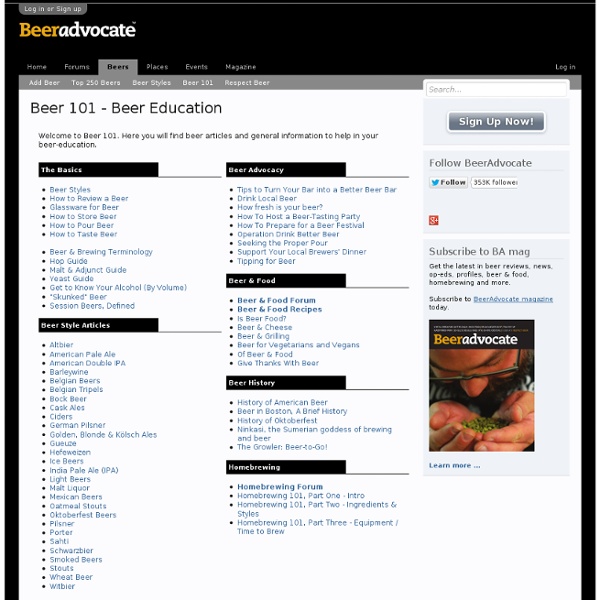 Future Military Guns - Best High Tech Weapons 1 | SCAR-Light The effort to replace the M-16 rifle, as well as its more compact variant, the M4, has been a long, epic and largely tragic tale. One attempt would have created a modular weapon system, called the Objective Individual Combat Weapon (OICW), with an integrated grenade launcher and laser-rangefinder. That all-in-one system was scrapped because of excessive weight, and subsequent attempts to salvage the core of that weapon—the XM8 assault rifle—have also failed, highlighting some of the worst aspects of the weapons procurement process. Fed up with the rest of military's inability to replace the M-16 and M4, and apparently uninterested in an OICW-type multipurpose weapon, the Special Operations Command (SOCOM) held a competition for a new assault rifle, to be deployed with special forces personnel. This is precision-guided munitions for infantry, with the goal of negating nearly any kind of cover a target could find, particularly in urban environments.

50 Drinking Games Guaranteed to Get You Hammered What’s more fun than hanging out with your friends, getting plastered, and making an ass of yourself? Playing drinking games, hanging out with your friends, getting plastered, and making an ass of yourself. I’m sure in your years of wisdom and experience, you’ve come across a few drinking games. GROOVY MATTER: Life Improving Pills You should take: PROVIGIL (MODAFINIL), NUVIGIL (ARMODAFINIL) What you need to know: If you have to pull an all-nighter, Provigil is your friend. The Air Force feeds it to fighter pilots to ensure they're alert after 40 hours without shut eye. A Father Who Creatively Captures His Kids (20 photos) If there was a prize that could be given out to the most creative father, I'd hope that it was awarded to Jason Lee. A wedding photographer by day, he's used to capturing some of the most important moments in a couple's lives. As a longtime fan of Jason's photos on Flickr however, I think the real magic happens when he turns the camera onto his daughters. Sure, his children are adorably cute in their own right, but that's not what makes his photos so interesting.

12 One-Year Personal Stunts We Can't Stop Talking About Ocilloscope Laboratories/Promo image. The No Impact Man movie poster. Call them New Year's resolutions on steroids: The past few years have seen a variety of people publicly pledge to spend 365 days living a more environmentally friendly life, whether by eating locally, eschewing plastic, making one small change a day, or giving up money altogether. Often snapped up eagerly by the media, such initiatives have also been criticized as attention-seeking green stunts that don't make a difference. And while it's true that going a year without toilet paper won't stop global warming, it will get a lot of people talking about environmental issues -- and that just might bring about the change we need. Here are 12 stunts -- one for every month of the year -- we can't stop talking about.

No-Bake Chewy Cookies and Cream Bars Oh how I love a treat that can be whipped up in about 15 minutes. My boys and their buddies couldn’t get enough of these Chewy Oreo Bars we had as an after school snack this week. Sometimes my spontaneous recipe creations turn out to be the most fun, lol! Yes you use an entire package of Oreo Cookies, but what you get in return is a marshmallow-y Oreo treat that is worth every bite Abandoned Mega-Machines Mega-machines are quite simply the largest man-made mechanical objects ever built, designed to carry out tasks that even a century ago would have seemed like fantasy. From ferrying hundreds or thousands of passengers and cargo by air and sea, clearing thousands of tons of earth with apparent ease, or transporting vast payloads bound for space, mega-machines have redefined the course of modern industry. But when they become surplus to requirements, removing their immense bulk swiftly from the landscape becomes a task almost as challenging as their inception. Many thus remain abandoned for years, as illustrated by these six varied examples from around the world. {*style:<b>

DIY Wrap Bracelet You should all know by now that we are all about stacking bracelets on our wrists. The more, the better. In fact . . . the most, the best! With that being said, we’ll show you how to master a version of the ever so popular wrap bracelet. World's largest treehouse? 7 trees support 1800 sq ft home - videos Michael Garnier has helped pioneer the craft of modern treehouse construction. His Garnier limb -invented in collaboration with other enthusiasts as an open source project- holds up to 8,000 pounds and allows treehouse builders to create stronger, more durable dwellings in the trees. When Garnier, who owns a treehouse resort with 9 elevated dwellings, decided to build his own home for himself and his wife Peggy, it had to also be nestled in the branches. While his B&B cabins in the air are closer to 100 square feet, for his own home he decided to go big. His home is 1800 square feet on three floors.

Lesson Plan for Making a Speaker Laboratory ©1995 The Regents of the University of California by Regan Lum Introduction: A speaker is a device that converts an electronic signal into sound. The speaker you will build (see figure 1) consists of a Styrofoam or paper cup, a coil of wire, a permanent magnet, and a signal source. What Governments Don't Want You To Know -The Source Field Investigations 26th August 2011 By David Wilcock What is consciousness?