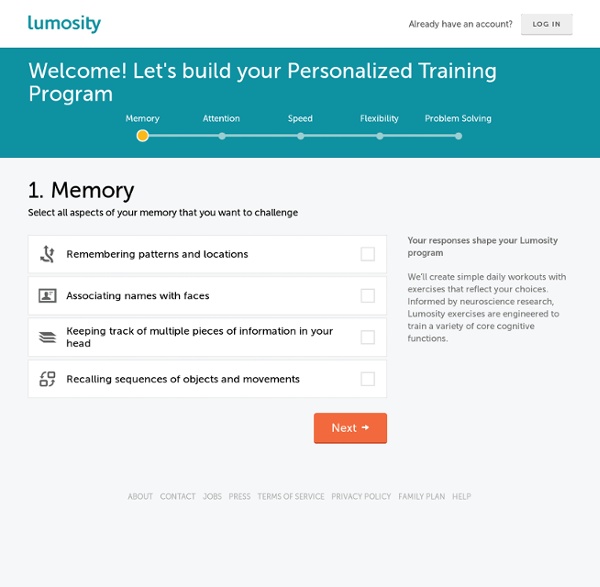 6 Cool Kinetic Technologies - Room with a Veu Forget the cloud, these devices work on air. To many, the way some technologies work might seem like magic. But there are shades of enchantment, from the Bluetooth earpiece that seems no more amazing than a hackneyed magician at a kids' party to the technology that's more in the league of David Blaine. Even before the Lumière brothers scared Parisian audiences out of their wits and their seats by making them think that they'd be flattened by a motion-picture train, part of technology's charm has lied in illusion. Books on Leadership. Top Books for Todays Leaders. 15-Apr-2014 Read Books on Leadership: The Leadership Bookstore is much more than a short list of recommended books. The Leadership Bookstore is your personal gateway to higher levels of business knowledge and leadership insights Ask any top leader how many books on leadership they have read. "Too many to count" will most likely be their answer. Top performing leader’s read across many subjects.

Twimbow - Colored Thoughts The Rainbow vanished Hi folks, today is a sad day here in Twimbowland, What is Metatron’s Cube? Metatron’s cube… contains complex sacred geometries, such as the five platonic solids. Opening consciousness’s doorways can be achieved through the contemplation of these underlying symmetries. Though the form’s roots may be ancient, the Metatron’s cube still finds relevance in spiritual symbolism today. As a symbol, the Metatron’s cube, like a map, can indicate many destinations. Personality Test - 41 Questions. 1 Personality. 100% Free. Personality test — get to know your personality type in 41 Questions. The test is free of charge and requires no registration. It takes about five minutes to complete. Personality Test Question 1 of 41 50 Lessons I wish I had learned earlier Welcome to our blog! Here you'll find bits and pieces of wisdom learned from cycling 17,000 miles from Alaska to Argentina together as a family. Hope it inspires you to live your dream!

Daughters & mothers: making it work - Dorothy Firman, Julie Firman The mother/daughter relationship is one of the most intense relationships a woman will ever experience-it is strong and primary. This first and essential relationship has a powerful, though often subtle, effect on an adult woman's interactions with her mate, children, friends-and herself. Often, this crucial bond, which was initially based in love, turns into one of anger, guilt and resentment, the effects of which can permeate a woman's life; a burden from the past that is haunting, limiting and debilitating. In this profound book, coauthors Julie Firman and her daughter Dorothy Firman, both psychotherapists who specialize in mother/daughter workshops, help readers sift through old behavior patterns, feelings and thoughts to transform their relationships and, ultimately, themselves.

YouTube Videos Near Me Use this Google Map to find and watch YouTube videos that were captured at a geographic location near you or any other region on the world map. To get started, drag the red marker and place it anywhere on the Google Map. Use the zoom control on the map to move closer to an area for more accurate results. Internally, this Google Maps mashup computes the latitude and longitude of the point under the marker and then uses the YouTube database to find geo-tagged videos that are within a 2 mile radius of that point.

aff.foxtab.com 2. Pick at least one reason to support your rating Based on your experience the site contains malicious content like malware, viruses, or spyware that may harm your computer. 4 Mind-Blowing Personality Tests Pictures 1. Take a look at the image below. What do you see? 30 Most Ridiculous Doodles on Drawing Something Draw Something is a mobile app developed by Omgpop. It was one of the Mobile apps which won the Flurry App Spotlight Awards in 2012. In the first five weeks after its launching, the game was downloaded 20 million times. Fifty days after its release, it had been downloaded 50 million times. Recently, both Draw Something and Omgpop were bought by the game giant Zynga for $180 million.