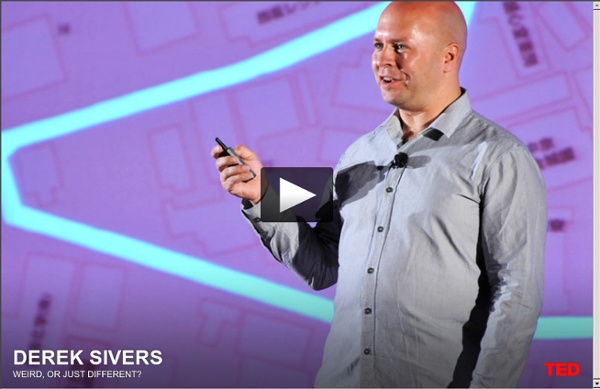 Related:  check this out

Vietnam and the IMF On June 24, the Executive Board of the International Monetary Fund (IMF) concluded the consideration of the Article IV consultation with Vietnam. Under Article IV of its Articles of Agreement, the IMF has a mandate to exercise surveillance over the economic, financial and exchange rate policies of its members in order to ensure the effective operation of the international monetary system. The IMF’s appraisal of such policies involves a comprehensive analysis of the general economic situation and policy strategy of each member country. Processing - Please Wait. "An Exceptionally Simple Theory of Everything"[1] is a physics preprint proposing a basis for a unified field theory, very often referred to as "E8 Theory,"[2] which attempts to describe all known fundamental interactions in physics and to stand as a possible theory of everything. The paper was posted to the physics arXiv by Antony Garrett Lisi on November 6, 2007, and was not submitted to a peer-reviewed scientific journal.[3] The title is a pun on the algebra used, the Lie algebra of the largest "simple", "exceptional" Lie group, E8. The theory received accolades from a few physicists[citation needed] amid a flurry of media coverage, but also met with widespread skepticism.[4] Scientific American reported in March 2008 that the theory was being "largely but not entirely ignored" by the mainstream physics community, with a few physicists picking up the work to develop it further.[5]

The 20 most-watched TEDx talks so far News X marks the spot: This week’s TEDxTalks Each week, TEDx chooses four of our favorite talks, highlighting just a few of the enlightening speakers from the TEDx community, and its diverse constellation of ideas worth spreading. Below, give this week’s talks a listen. How to Make Sassy Water To Flatten Your Belly Decide how exercise will fit into your daily schedule. For weight loss, 250 minutes per week of exercise is ideal, according to Thatsfit.com. This could be 50 minutes per day, five days per week, or 35 minutes per day on all seven days during the week. According to "Body for Life," exercising in the morning on an empty stomach will provide the most reliable and consistent weight loss results.

Elementary Particle Explorer Welcome to the Elementary Particle Explorer, designed by Garrett Lisi and Troy Gardner. Every known elementary particle is identified by its charges with respect to the electromagnetic, weak, strong, and gravitational forces. Electrons have electric charge -1, up quarks 2/3, down quarks -1/3, and neutrinos 0, with antiparticles having opposite electric charges. In the Standard Model, as you are about to see, these electric charges are a combination of the particles' hypercharge, Y, and weak charge, W. The Pagan Origins of Saint Valentine’s Day Saint Valentine’s Day is a holiday observed on 14th of February honoring one or more early Christian martyrs named Saint Valentine. It is traditionally a day on which lovers express their love for each other by presenting flowers, offering confectionery, and sending greeting cards (known as “valentines”). But what are the real origins of Saint Valentine’s Day? Is it really a Christian holiday as claimed by many churches and believers? First, let’s examine the etymology of the word holiday.

The Original ‘Unknown’ God of China Featured In Mystery concerns the 450-year-old Temple of Heaven complex in Beijing, China. Why did the emperors sacrifice a bull on the great white marble Altar of Heaven at an annual ceremony, the year’s most important and colourful celebration, the so-called ‘Border Sacrifice’? The 20 most-watched TED Talks to date TEDTalks The 20 most-watched TEDTalks (so far) Today, on the fifth birthday of TEDTalks video, we’re releasing a new list of the 20 most-watched TEDTalks over the past five years — as watched on all the platforms we track: TED.com, YouTube, iTunes, embed and download, Hulu and more … What a great, mixed-up group this is! Talks about education and creativity, sex […] Playlist The 20 most popular TED Talks, as of December 2013

Nimrod - Who was he? Was he godly or evil? (WebBible™ Encyclopedia) - ChristianAnswers ChristianAnswers.Net WebBible Encyclopedia <div><a href="/cgi-bin/search/search.cgi">Search our site</a></div> by Bible archaeologist Dr. David P. Livingston, Associates for Bible Research The 20 most-watched TEDTalks (so far) Today, on the fifth birthday of TEDTalks video, we’re releasing a new list of the 20 most-watched TEDTalks over the past five years — as watched on all the platforms we track: TED.com, YouTube, iTunes, embed and download, Hulu and more … What a great, mixed-up group this is! Talks about education and creativity, sex and fish, whizzy tech demos and big questions about the universe … it’s a cool snapshot of what we find interesting. The 2012 list of the most popular TEDtalks this far is now online.