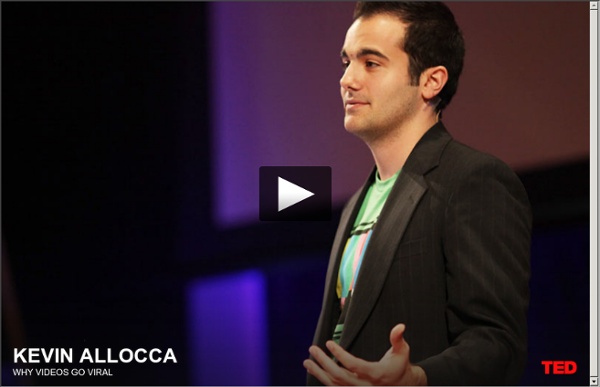 Big brother is watching you shop For the past 20 years, those who say that Big Brother is watching you have tended to focus their attention on bogey men such as the ubiquitous CCTV cameras, the National DNA Database and the US and Chinese governments snooping on emails. More recently, though, it's become clear that governments aren't alone in their interest. Companies, particularly those with big online operations, are building up increasingly sophisticated pictures of their customers - and their model is more Brave New World than 1984. Of course, concerns about online privacy are nothing new. They started way back in the dial-up age with worries that partners might find grubby sites in your browsing history, and then grew as knowledge of cookies spread and employers started castigating staff when they posted on Facebook that their boss was an idiot. In the middle of last year, it was reported that the travel site Orbitz was showing visitors who were using Apple Macs more expensive hotels than those who were using PCs.

Before TEDActive begins … it begins Before TEDActive sessions begin, Monday’s TEDActive-ists signed up for a slate of pre-conference sessions and fun. See more photos on TEDActive’s daily photo album. TED Prize Workshop with Insight Labs: A three-hour intensive TED Prize workshop, with Insight Labs, asked: How can we get better and better at working together on massive projects? (Photo: Feb 27 – March 2, 2012 Palm Springs, CA. Living for the city: Gospel for Teens and Mama Foundation for the Arts at TED2012 art A choir live and online: Eric Whitacre at TED2013 In an extraordinary finale for TED2013, Eric Whitacre stages a type of performance that has never been seen before, with a choir assembled to sing his composition, “Cloudburst.”

How to Respond to a Social Media Crisis Does your brand have a crisis response plan in place? Do you know what tactics to use to defend your reputation online? In this article, you’ll discover three examples of reputation crisis response and seven steps for defending your own reputation online. Robots that fly … and cooperate: Vijay Kumar on TED Technology Make your smartphone a personal robot: Keller Rinaudo at TED2013 Sometimes, it feels like your smartphone is your friend. But if Keller Rinaudo has his way, your phone may be more like a pet.

Case Study on E-Reputation: Pinterest in Europe Most entrepreneurs know that registering a brand’s name is not something you do off the hook. First, you think about your brand’s name in order to find the perfect one, the one that will be easily recognizable, remembered and will be meaningful to your target audience. Then, you hurry to register it to maker sure nobody else will use it. That’s for the basics. Unfortunately, new entrepreneurs have ideas but the lack the basics. The kind of problem Pinterest is now experiencing in Europe.

Have you visited Inside Out Project lately? Since the Inside Out Project launched last year at TED, more than 70,000 individual photos have been shot and pasted in almost 9,000 locations around the world, sharing a vision of individual identity for the world to see. To house this astonishing collection of portraits online from around the world, Inside Out recently revamped their website — insideoutproject.net — so you can explore and browse the gallery and sign up to take part in a portrait pasting of your own. Visit insideoutproject.net >> Plus!

98% of all top brands are active on Twitter by Nick Cicero on Jan 22, 2014 With over 500 million Tweets per day, Twitter is ripe for evergreen engagement opportunities ranging from the most basic levels of customer service to brand-altering moments that can change an organization’s future with a single tweet. This week Simply Measured analyzed data collected by their analytics platform for Q4 on Twitter and found that 92 percent of companies among the Interbrand 100 post to Twitter at least once per day. The Twitter study also analyzed the Forbes 100 Best Small Companies in America, finding only 28% of brands on the list average one or more Tweets per day, but still most top brands don’t engage With Twitter followers. Do smaller brands feel choked out by the influx of larger brands to the platform since IPO late last Fall?