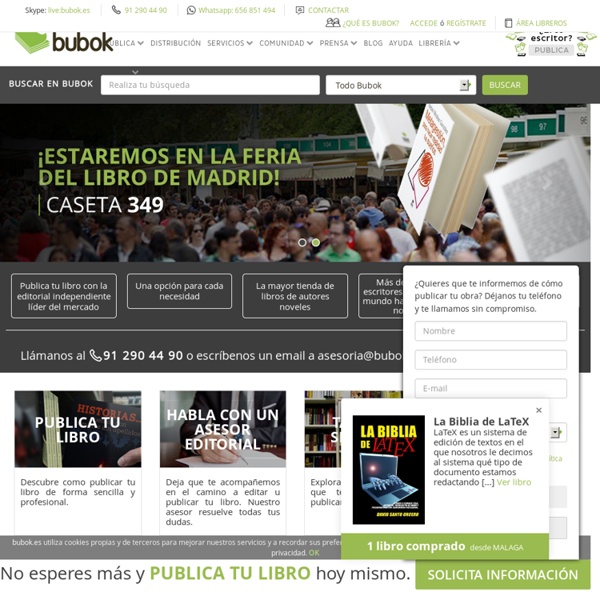 Is ‘Imperialism’ a Relevant Concept Today? A Debate Among Marxists – Developing Economics This month, four prominent Marxists met at The New School in New York to debate the relevance of imperialism. The debate was related to the publication of Prabhat Patnaik’s (Jawaharlal Nehru University) new book A Theory of Imperialism (written with Utsa Patnaik). With him in the panel were geographer David Harvey (CUNY), political scientist Nancy Fraser (The New School), and economist Duncan Foley (The New School). Economics Professor Sanjay Reddy (The New School) moderated the debate. The main question for the panelists was: Is ‘Imperialism’ a relevant concept today? A fruitful debate followed, suggesting that contemporary imperialism is crying out for analysis and critique.

7 Essential Books on Music, Emotion, and the Brain by Maria Popova What Freud has to do with auditory cheesecake, European opera and world peace. Last year, Horizon’s fascinating documentary on how music works was one of our most-liked pickings of 2010. But perhaps even more fascinating than the subject of how music works is the question of why it makes us feel the way it does. Free Coloring Books from World-Class Libraries & Museums: The Met, New York Public Library, Smithsonian & More Calling all coloring book lovers. You can now take part in #ColorOurCollections 2017–a campaign where museums and libraries worldwide will make available free coloring books, letting you color artwork from their collections and then share it on Twitter and other social media platforms. When sharing, use the hashtag #ColorOurCollections. Below you can find a collection of free coloring books, which you can download and continue to enjoy. If you see any that we’re missing, please let us know in the comments, and we’ll do our best to update the page. To see the free coloring books that were offered up in 2016, click here.