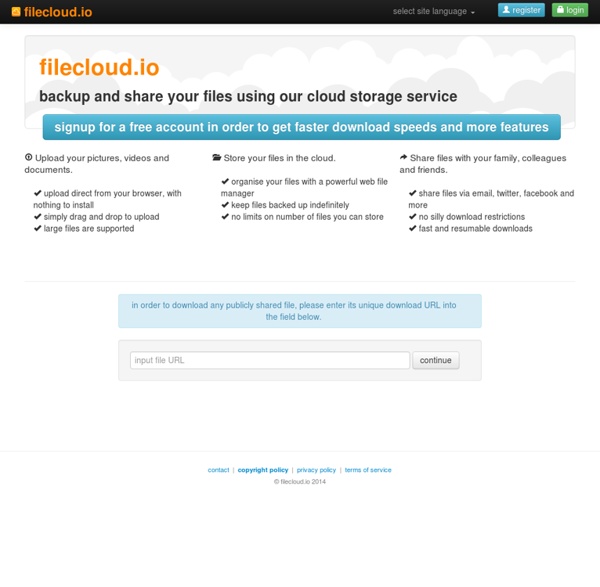 FDA on Alchohol with Caffiene Get Consumer Updates by E-mail Consumer Updates RSS Feed View the products on Flickr On this page Caffeinated alcoholic beverages, or CABs, are alcoholic beverages that contain caffeine as an additive and are packaged in combined form. Alcoholic beverages to which caffeine has been added as a separate ingredient have raised health concerns at the Food and Drug Administration (FDA) as well as in other federal, state, and local agencies. On Nov. 17, 2010, FDA announced that it had sent warning letters to four companies that make malt versions of these beverages, advising them that the caffeine included as a separate ingredient is an “unsafe food additive." These warning letters were not directed at alcoholic beverages that only contain caffeine as a natural constituent of one or more of their ingredients, such as a coffee flavoring. back to top A Troubling Mix According to data and expert opinion, caffeine can mask sensory cues that people may rely on to determine how intoxicated they are.

the free encyclopedia Brown Fat Burns Ordinary Fat, Study Finds It is brown fat, actually brown in color, and its great appeal is that it burns like a furnace. A new study finds that one form of it, which is turned on when people get cold, sucks fat out of the rest of the body to fuel itself. Another new study finds that a second form of brown fat can be created from ordinary white fat by . Of course, researchers say, they are not blind to the implications of their work. If they could turn on brown fat in people without putting them in cold rooms or making them exercise night and day, they might have a terrific weight loss treatment. And companies are getting to work. But Dr. “We have proof that this tissue burns calories — yes, indeed it does,” Dr. Until about three years ago, researchers thought brown fat was something found in rodents, which cannot shiver and use heat-generating brown fat as an alternate way to keep warm. Then three groups, independently, reported that they had found brown fat in adults. Brown fat, Dr. On average, Dr. Dr. Dr.

How to Picture a Black Hole | Wired Science This month, researchers are inaugurating the Event Horizon Telescope, a project that will try to take the first detailed pictures of the supermassive black hole at the center of our galaxy.This observation would be a remarkable achievement, underscoring the progress that has been made in black-hole research in just the last few decades. As recently as the 1970s, astronomers still argued over whether black holes were theoretical constructs or real physical objects. They now have ample evidence that black holes are not only real, but abundant in the cosmos.Here on Earth, advanced computer simulations have given astronomers a wealth of information, leading theoretical physicist Kip Thorne of Caltech to suggest that black-hole research is entering a new golden age. Image: 1) LIGO Laboratory 2) ESA-C. Vijoux

On selfish genes and human behaviour | Lab Rat I’m safely back from my honeymoon, and I was catching up on the Scientific American articles when I found one that quite disturbed me. I don’t usually use this blog as a forum for thoughts about things that aren’t bacteria, but this is something I found important, particularly as I’ve spent most of the holiday reading Mary Midgely books. The article is by Michael Shermer, and you can read it here. It’s about human deception and deception-deception (the process by which we deceive ourselves into believing our deceptions). It starts off the main argument with the quote: “A selfish gene model of evolution dictates that we should maximise our reproductive success through cunning and deceit”. So that is how human behaviour works. Is this way of thinking justified? No. Starting at the beginning then with that wonderful “selfish-gene model of evolution”. Why must the selfish-gene model predict human behavour, why not the communist-cell one? In fact, why not go further down?

Cheating Spreads Like Infections in Online Games Online gaming is a multi-billion dollar industry that serves millions of gamers around the world. But it suffers from a problem: cheating. Some players give themselves an unfair advantage by using ‘cheat software’ to see through walls or to automatically shoot moving characters. Cheat software is banned but in the sophisticated economies that have evolved in these worlds, cheaters can generate a significant income by using it. The trouble, of course, is that cheats poison the experience for legitimate players. So gaming communities invest significant resources into finding and stopping cheaters. Cheaters cannot easily start new accounts because the games they buy are linked to their old accounts and access is non-transferable. So an interesting question is how cheaters behave in this social network. What they find is interesting. Cheating also appears to be infectious. Finally, being labelled as a cheat seems to significantly affect social standing.

Designing Great API Docs Writing documentation is one of those things that is dreaded by many developers. It takes a lot of effort and time to get right. And too often, people take shortcuts. This is sad, because well designed documentation is the key to getting people excited about your project, whether it’s open source or a developer focused product. In fact, I argue that the most important piece of UX for a developer product isn’t the homepage or the sign up process or the SDK download. If you’re a making a developer focused product, the documentation is as core to the user experience as the endpoints themselves. I’ve seen far too many projects that simply dump you to a GitHub page with a two-liner readme. So, what elements go into making great API documentation? Documentation is a Layered Beast Your documentation shouldn’t just be a plain listing of endpoints with their parameters. Reference: This is the listing of all the functionality in excruciating detail. Remove Abstractions with Examples Minimize Clicking