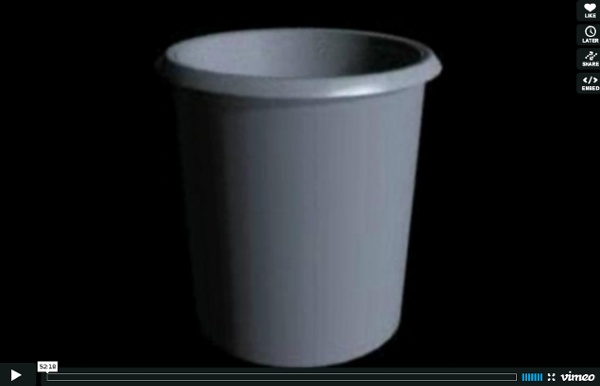 ecash In the United States, only one bank implemented ecash, the Mark Twain bank and the system was dissolved in 1997 after the bank was purchased by Mercantile Bank, a large issuer of credit cards.[2] Similar to credit cards, the system was free to purchasers, while merchants paid a transaction fee. In Australia ecash was implemented by St.George Bank, but the transactions were not free to purchasers. In June 1998, ecash became available through Credit Suisse in Switzerland. It was also available from Deutsche Bank in Germany, Bank Austria, Finland's Merita Bank/EUnet,[3][4] Sweden's Posten, and Den norske Bank of Norway.[citation needed] "ecash" was a trademark of DigiCash, which went bankrupt in 1998, and was sold to eCash Technologies, which was acquired by InfoSpace in 2002,[citation needed] currently know as Blucora.

Seigneurage Monetary reform approaches are often related to changes in the system of seigneurage, i.e. monopolies on the right to issue money. Reforming the system: abolishing seigneurage URL = Seigneurage is the privilege of commercial banks to create money.

15 Most Impenetrable Bank Vaults - Silver Vaults, Gold Vaults Even Ethan Hunt couldn’t crack these… Bank heists are extremely difficult to pull off, no matter what Hollywood might have us believe. Some vaults are so secure that robbers have heart attacks even thinking about breaking in. With that in mind, check out these 15 Most Impenetrable Bank Vaults from recent history and see to what extremes countries (and some private companies) will go to keep the deposits and valuables of their clientele absolutely protected.

Demurrage = An economic proposal by Silvio Gesell to make bills lose their value gradually There seems to be a consensus amongst monetary reformers that a key change would be the replacement of interest with the system of demurrage: From the Wikipedia: FBI says paying for your morning coffee with cash a potential terrorist activity, urges coffee shop owners to report cash-paying customers to authorities (NaturalNews) Purchasing a cup of coffee using cash instead of a credit or debit card, using Google Maps to view photos of sporting event stadiums and large cities, and installing software to protect your internet privacy on your mobile phone -- these and many other mundane activities are now considered to be potential terrorist activities by the Federal Bureau of Investigation (FBI). And the agency is now distributing a new series of flyers as part of its new "Communities Against Terrorism" (CAT) program that urges shop owners and others to report such "suspicious" activity to authorities. "The Communities Against Terrorism program is funded by the Bureau of Justice Assistance through the SLATT Program to provide law enforcement agencies with a tool to engage members of the local community in the fight against terrorism," writes SLATT.org, the program of the U.S. Department of Justice's Bureau of Justice Assistance that is promoting the program, on its website.

Monetary Reform Here's an introduction to various approaches to monetary reform The two most discussed reforms are the introduction of demurrage (i.e. the accumulation of money should cost something so it cannot be speculatively hoarded), and the reform of seigneurage, the contemporary monopoly of private banks to issue money, so that it can be freed up for use by local communities. See the related entries on Taxation Reform and Basic Income There are also some groups that want to eventually replace money and barter altogether, transitioning society to a resource-based economy where wealth acknowledgment systems aren't needed; see The Venus Project, RBE Foundation and The Zeitgeist Movement for more information. URL There seems to be a consensus amongst monetary reformers that a key change would be the replacement of interest with the system of demurrage:

SWIFT is ready to implement sanctions against Iranian financial institutions Published on 17 Feb 2012 This article is also available in German A clear multi-lateral legal framework in relation to international financial sanctions against Iran is emerging. We understand that the European Union is now drafting new international sanctions regulations which directly affect the ability of EU based financial communication service providers (such as SWIFT) to provide their services to Iranian financial institutions subject to EU sanctions.