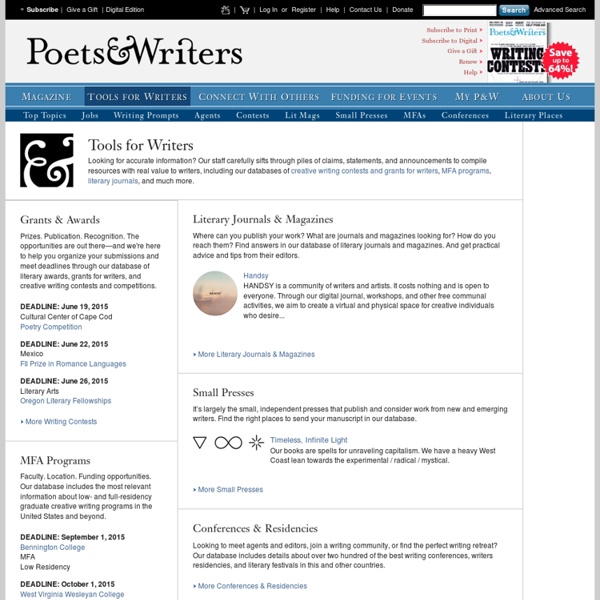 featherproof books is an indie publisher based in Chicago, dedicated to the small-press ideals of finding fresh, idiosyncratic voices. We publish perfect-bound, full-length works of fiction and downloadable mini-books. Our downloadable mini-books are an invitation to all ten fingers to take part in the book-making process. Same with Storigami. No matter the medium, we see our authors as creative partners involved in every step of publication. We make our own fun.

Thematic Essay The myth known today as The Epic of Gilgamesh was considered in ancient times to be one of the great masterpieces of cuneiform literature. Copies of parts of the story have been found in Israel, Syria, and Turkey and references to the hero are attested in Greek and Roman literature. The tale revolves around a legendary hero named Gilgamesh (Bilgames in Sumerian), who was said to be the king of the Sumerian city of Uruk. His father is identified as Lugalbanda, king of Uruk, and his mother is the wise cow goddess Ninsun. No contemporary information is known about Gilgamesh, who, if he was in fact an historical person, would have lived around 2700 B.C.

The Ultimate Guide to Writing Better Than You Normally Do. Writing is a muscle. Smaller than a hamstring and slightly bigger than a bicep, and it needs to be exercised to get stronger. Think of your words as reps, your paragraphs as sets, your pages as daily workouts. Think of your laptop as a machine like the one at the gym where you open and close your inner thighs in front of everyone, exposing both your insecurities and your genitals. Why Storytelling Is The Ultimate Weapon In business, storytelling is all the rage. Without a compelling story, we are told, our product, idea, or personal brand, is dead on arrival. In his book, Tell to Win, Peter Guber joins writers like Annette Simmons and Stephen Denning in evangelizing for the power of story in human affairs generally, and business in particular. Guber argues that humans simply aren’t moved to action by “data dumps,” dense PowerPoint slides, or spreadsheets packed with figures.

Freebies Free Download: 12 Charming Boutique Icons from PixelKit We’ve got a special treat for you today. The folks over at PixelKit were kind enough offer a premium freebie to our lovely readers. 50 of the Best Websites for Writers There are tons of reference sites on the web that can help you find a job or write a poem, essay or story. Here is a list of the best 50 websites for writers. Reference Websites Merriam-Webster Online - Merriam Webster is the perfect place to look up words and find information.

Guide for Writers: Latin Phrases It’s a matter of taste and style, but not long ago American writers attempted to demonstrate their credentials to the world by including Latin and French phrases within works. A dash of Latin was expected of the moderately educated throughout the Western world. annus mirabilis - wonderful year 40 Freaking Creepy Ass Two Sentence Stories I begin tucking him into bed and he tells me, “Daddy check for monsters under my bed.” I look underneath for his amusement and see him, another him, under the bed, staring back at me quivering and whispering, “Daddy there’s somebody on my bed.” — justAnotherMuffledVo The doctors told the amputee he might experience a phantom limb from time to time. Nobody prepared him for the moments though, when he felt cold fingers brush across his phantom hand. — Gagege

Tension Hook Your Readers With Tension By Laura Backes, Write4Kids.com Tension. Without it, life would be—let's face it—boring. So would fiction. Make a Hard Cover for a Paperback Book Edit Article Edited by Lois Wade, Krystle, Sondra C, Jaydoubleyoubee™ and 17 others Perhaps you have a juicy paperback that you don't want others to know that you are reading,or you want to protect your paperback's covers from damage, or you just don't like the look of the cover artwork? Here's a way to turn that paperback into a "hardcover" using materials that you probably already have around the house. Ad How fiction can change reality - Jessica Wise How to Read a Book was first written in 1940. It elaborates on ways to effectively read books from several different genres. It was revised in the 1970's to include a list of the top books you should read. Take a look to see how many of the books on the list you have read.

Poem Starters and Creative Writing Ideas Enter your e-mail to get the e-book for FREE. We'll also keep you informed about interesting website news. "I have searched the web and used different worksheets, but none have come close to your worksheets and descriptions of (what to do and what not to do).

Pixar’s 22 Rules of Storytelling « Aerogramme Writers' Studio These rules were originally tweeted by Emma Coats, Pixar’s Story Artist. Number 9 on the list – When you’re stuck, make a list of what wouldn’t happen next – is a great one and can apply to writers in all genres. You admire a character for trying more than for their successes.You gotta keep in mind what’s interesting to you as an audience, not what’s fun to do as a writer. They can be very different.Trying for theme is important, but you won’t see what the story is actually about til you’re at the end of it. Now rewrite.Once upon a time there was ___. Every day, ___.

mental_floss Blog » How to Write Movie Scenes Ever wondered how screenwriters do their thing? Lots of people have, and there's a whole genre of books out there devoted to helping up-and-comers understand the arcane art of movie-writing. Despite all the screenwriting panels and workshops and books and DVD commentaries in the world -- all the billions of words printed about screenwriting and how it's done -- when it comes down to it, most writers are relatively private about the nitty-gritty of their process. That's why I love reading John August's blog.