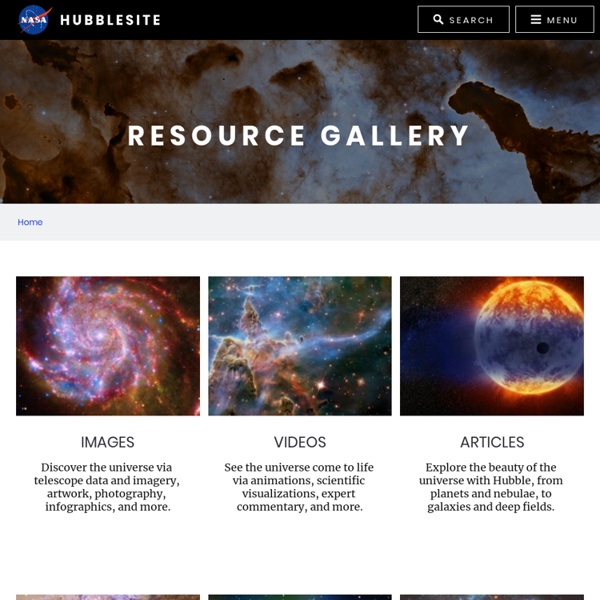 Top 20 Earth Pictures found on Stumble Upon Everybody knows that Stumbleupon is an great source for beautiful photography, nature, pets, arts and much more. They have millions of users and they are probably the most wide used source for finding quality content. Today, we collected 20 popular photographs from Stumbleupon. Most of them have been seen for more than million times each. We hope you’ll enjoy… Space Science - Herschel detects abundant water in planet-forming disc Herschel detects abundant water in planet-forming disc Detection of water vapour in the spectrum of TW Hydrae's protoplanetary disc 20 October 2011 Scientists Discover The Oldest, Largest Body Of Water In Existence Scientists have found the biggest and oldest reservoir of water ever--so large and so old, it’s almost impossible to describe. The water is out in space, a place we used to think of as desolate and desert dry, but it's turning out to be pretty lush. Researchers found a lake of water so large that it could provide each person on Earth an entire planet’s worth of water--20,000 times over. Yes, so much water out there in space that it could supply each one of us all the water on Earth--Niagara Falls, the Pacific Ocean, the polar ice caps, the puddle in the bottom of the canoe you forgot to flip over--20,000 times over. The water is in a cloud around a huge black hole that is in the process of sucking in matter and spraying out energy (such an active black hole is called a quasar), and the waves of energy the black hole releases make water by literally knocking hydrogen and oxygen atoms together. The new cloud of water is enough to supply 28 galaxies with water.

Most popular photography on StumbleUpon! 2011 is over, In this article, I am showcasing the most beautiful photographs that were stumbled on StumbleUpon. Let us take a look at this truly jaw-dropping collection and enjoy! Source: StumbleUpon Whitelines Snowboarding - 2012: a bloody good year for extreme sports 2012 has been a pretty remarkable year for extreme sports and on top of the ‘lympics, a damn good one for sport in general at that. This ‘People are Awesome‘ style compilation picks out some of the key extreme sports achievements and events of the past year and we think it does a pretty stellar job of summing everything up. On the snowboarding front they’ve included 16 year old Yuki Kadono’s backside triple cork 1440 at the Beijing Air and Style and Travis Rice winning the Red Bull Supernatural. Good to see that they haven’t overlooked Tom Schaar’s first ever 1080 on a skateboard or Trevor Jacob’s first ever double cork/backflip either. Perhaps even more remarkable are some of the things that we somehow missed this year – we’re not quite sure how we failed to catch wind (excuse the pun) of Gary Connery’s parachute-less wingsuit landing. And let’s not forget that dude that practically dropped out of space, breaking world records and the sound barrier in the process.

10 Awesome Online Classes You Can Take For Free Cool, but you need iTunes for nearly everything, and that gets an 'F.' Are there really no other places to get these lessons? I was sure there are some on Academic Earth. Flagged Your Age on Other Worlds Want to melt those years away? Travel to an outer planet! <div class="js-required"><hr> This Page requires a Javascript capable browser <hr></div> Fill in your birthdate below in the space indicated. (Note you must enter the year as a 4-digit number!) Click on the "Calculate" button.

60 insane cloud formations from around the world [PICs] Cloud varieties go way beyond the cumulus, stratus, and cirrus we learn about in elementary school. Check out these wild natural phenomena. STANDING IN A CORNFIELD IN INDIANA, I once saw a fat roll cloud (like #4 below) float directly over my head. It’s a 12-year-old memory that remains fresh. There was a moment of mild panic just as the cloud reached me — Is this what a tornado looks like right before it hits? I thought.

Fantastic Namibia Photography by Hougaard Malan South African photographer has traveled almost the whole of Africa, located below the equator and has assembled an impressive portfolio of their work. We decided to present to you a separate part. And then, if you like - add more. All of the photos below are made ​​in what is now Namibia.