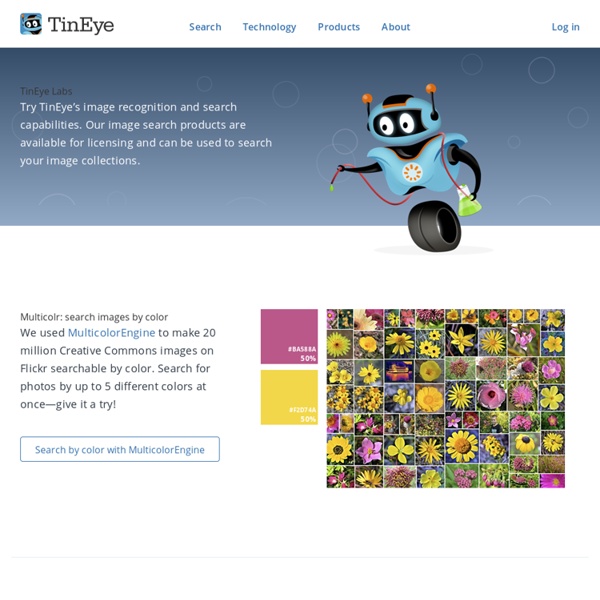 idsketching Digitize Me, CaptainTimelines: Timeline JS » Digitize Me, Captain Timeline JS is another free, interactive timeline tool available to journalists. Meant to span the web page’s width with a clean, white design, timelines with this tool are particularly striking. Timeline JS — originally Timeline — is a partnership between the Knight lab and Zach Wise, a former multimedia producer at The New York Times. He’s now a journalism professor at Northwestern University. Because Timeline JS was created by journalists, for journalists, it’s probably the timeline tool you are missing from your multimedia tool belt. Journalists can pull in data from Wikipedia, Instagram, Storify (coming soon), Twitter, Flickr, Google Maps, YouTube, Vimeo, SoundCloud and Dailymotion. A good number of journalists have already starting using Timeline JS and more are sure to follow. The catch to Timeline JS: there’s a bit of a learning curve with this tool and some HTML is required. After reading this post, you should have enough knowledge to start making timelines in Timeline JS. Text:

The 23 Photos That Will Make Your Stomach Drop | Marine Chic Posted by admin on May 1, 2013 in Nature | 39 comments If you love to do something that is uncommon, and what people do just few times in whole year, than you must try to do something like this on photos below. Maybe you will feel strange while you looking at this photos, you will see, who knows. 1. 2. 3. 4. 5. 6. 7. 8. 9. 10. 11. 12. 13. 14. 15. 16. 17. 18. 19. 20. 21. 22. 23. Wolfram|Alpha: Computational Knowledge Engine hello world | metaflop Create a Glowing Globe Icon in Photoshop | Denis Designs | Free In this tutorial we are going to create a simple 3D glowing world globe icon. This can then be applied to a logo or one color image instead of a map. Step 1 In Photoshop lets open up an 800x800px document. Our document doesnâ€™t have to be huge because we are only making an icon. Step 2 Now we are going to create the basic shape for our icon. Step 3 If your colors are set at the default black and white, your circle probably came out black. To change the color, double click on the black square on the circle layer. Step 4 Now we are going to go and grab our map image from stock.xchng and open it up in Photoshop. Make sure you are using the Pointer Tool (top left in the toolbar) and click on the map and drag it into our globe document. Step 5 This Image is going to be way too big for our circle so we are going to shrink it down using. Now, using Control+T to transform our map we are going to shrink it down. Step 6 We can bring the opacity back up to 100%. Step 7 Step 8 Step 9 Step 10 Step 11 Step 12 Final

Getting started with Open CV answered Aug 6 '12 sammy2520 ● 10 ● 20 ● 41 Welcome to the OpenCV world! It is one of the most colorful and enjoyable parts of the computer science! There are many places to start from, each with its own strong and weak points. But, before going this way, you should make sure you have at least basic understanding of C/C++ (this is the main language for OpenCV, and most examples/tutorials use it, but there are also Java, Python and unofficial C# bindings). Starting points: Online documentation and tutorials. Last, but not least, do not forget to explore some other online resources, when in need: this forum The Stackoverflow OpenCV tag The OpenCV Android discution group The general OpenCV mailing list on Yahoo

18 Free Ways To Download Any Video off the Internet Video is the future. Periscope has taken the world by storm, and YouTube has launched a subscription service. Even Spotify and Facebook are getting in on the act. We’re not here to ask why you’d want to download any of that video content – the reasons are too numerous. So, without further ado, here are 18 free ways to download (almost) any video off the internet. App-Specific Tools Let’s begin with some service-specific web apps that specialize in a single website before moving onto generic video downloaders later in the article. 1. We’ll kick things off with YouTubeInMP4. 2. SaveFrom is another YouTube downloader, but one with a difference. For example: Would become: 3. The final YouTube downloader on the list is arguably the simplest. It works on Chrome, Firefox, Safari, Opera, and Internet Explorer. 4. 5. Yes, Vine is no longer accepting new entries. 6. 7. FB Down is a tool for downloading video off Facebook. 8. 9. 10. 11. 12.

How to create a distinguishable textured web layout in Photoshop In this tutorial I’ll show you how to create a textured web layout, starting from the concept on paper to Photoshop design. We will discuss about site structure and will use the 960 grid to organize our contents. Also you will learn how to use layer styles to create an engraved text effect. Give it a try! Preview Become a Premium Member and get unlimited access to source files and premium resources for only 7$/month. Introduction To create a web layout is never simple. After have sketched on paper for a while, I had in mind how to structure the layout. Another important feature is to have always in mind that a layout design shall be turned into a coded layout. The final result is not too light, because of the use of textures and the huge amount of details, but fortunately today internet speed connections allow us to give “less” attention to a site page weight. After established the main structure of the layout, I started surfing css galleries finding for inspiration. Step 2: the header

Introduction to OpenCV — OpenCV 2.4.5.0 documentation Here you can read tutorials about how to set up your computer to work with the OpenCV library. Additionally you can find a few very basic sample source code that will let introduce you to the world of the OpenCV. Linux Windows Desktop Java Android iOSEmbedded Linux CommonWant to contribute, and see your own work between the OpenCV tutorials? 25 Incredibly Detailed Black And White Portraits of the Homeless by Lee Jeffries Lee Jeffries career began as a sports photographer, capturing the beautiful game of football in Manchester. Then a chance meeting with a homeless woman living in the streets of London changed his life forever. He has since dedicated himself to capturing gripping portraits of the disenfranchised. Shooting exclusively in black and white, Lee Jeffries’ 135+ pictures can be viewed in his Flickr Photostream. Lee Jeffries lives in Manchester in the United Kingdom. Lee Jeffries recalls that, initially, he had stolen a photo from this young homeless girl huddled in a sleeping bag. The models in his photographs are homeless people that he has met in Europe and in the United States: «Situations arose, and I made an effort to learn to get to know each of the subjects before asking their permission to do their portrait.»