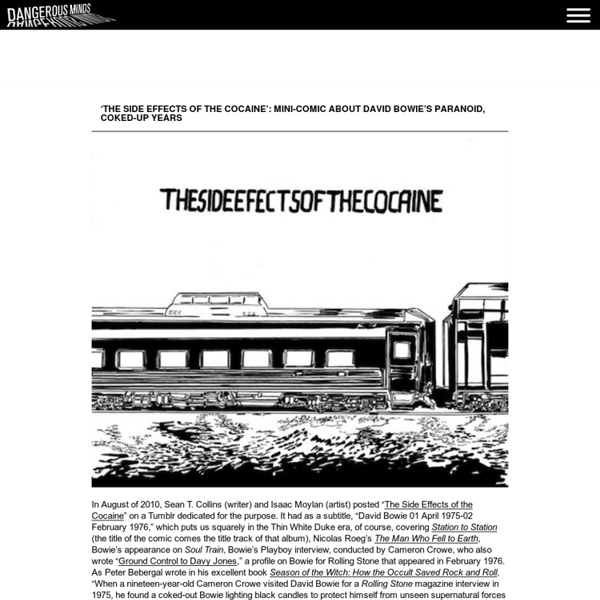 p h r e e q u e s h o w Babylon Wales Cleaning up the Religion Debate Lately there have been a few articles on Disinfo that eventually, either immediately or after a few days, spurred an argument that rears its head fairly often here. The debate between atheism and religion is one in which I usually enjoy taking part, and I like that it pops up on Disinfo with a certain regularity. What I don’t like, what I suspect many of us don’t like, is that they often devolve into, if not begin as, something along the lines of: Poster A: religion is stupid ambient It would be a major understatement to claim that Tomorrow’s Harvest was a highly anticipated release. It seems that ever since the group’s last record in 2005, The Campfire Headphase, the internet would light up with annual gossip of their return, the frenzy spreading fast and wide only to dead-end in another discredited rumor. So […]

Tattoo Designs ? Largest tattoo gallery online. Ideas and art pictures for Tribal, Celtic, butterfly, cross, fairy, flower, lower back, dragon, sun, star, armband tattoos & more. Finders Keepers Records J. K. Rowling at Carnegie Hall Reveals Dumbledore is Gay; Neville Marries Hannah Abbott, and Much More Note: A preliminary transcript is now at the end of this post; please note that there may be some small errors in phrasing, and all questions have been paraphrased to save time; this is not a final transcript, but the accuracy of the questions and answers have been maintained. Reminder: We are routinely deleting the (thankfully) miniscule percentage of comments that are hateful or intolerant. Debate on this topic is welcome but hate and name-calling is not. Please maintain the respect in this article that you all do in all others. Thanks. Tonight, the one thousand grand prize winners (and their guests) of the Scholastic’s Open Book Tour Sweepstakes along with a companion got the chance to see Harry Potter author J.

Brainwashed Saturday, 28 January 2006 08:15 Jon Whitney Brainwashed opened its doors on April 16, 1996, to host the websites for Meat Beat Manifesto and Greater Than One. It was built using discographies of Christopher Miller and wrapped in content and news and images from the artist as well as links to record companies and other resources fans might be interested in. Easter Eggs - Eeggs.com How your brain is wired to start learning a new language today If you've ever watched TV or a movie and seen an American actor rapidly speak a foreign language like they've been doing it their whole lives, you've probably wished you could do it too. Whether you believe it or not, you can: Your brain is already wired to start learning a new language instantaneously. You just need to activate it. The FBI has even purchased this rapid language learning method: the Pimsleur Approach, which has proved to be one of the fastest ways to learn a new language. Your brain is already wired to rapidly learn a new language.