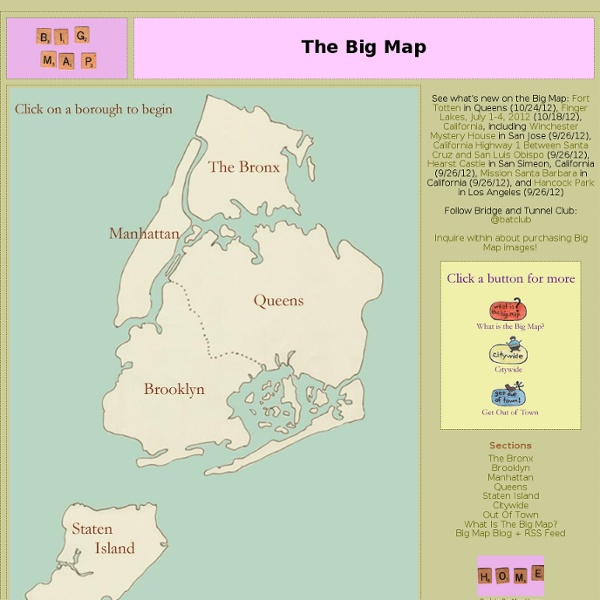 Here Is Everything I Learned in New York City Wear Comfortable Shoes Yes, there are women who walk around New York in five-inch stilettos. There are also people who like to have sex hanging from a ceiling with a ball gag in their mouth. This world is strange and mysterious. But New York is a walking city, a city of derring-do, and you don’t want to be limping behind. Don’t Be Afraid to Ask for What You Want When I first came to New York, I was intimidated by delis, which is a little bit like being frightened of lawn sprinklers. “Whaddaya want?” “Um, what do you have?” The man would look at an expansive glass case of cold cuts and cheeses splayed out before me with a gesture that suggested: What do you need, lady, a map? Sometimes I panicked. You can ask for what you want and suffer the possibility of judgment, or you can pretend you want something else and almost certainly get it. When I finally asked for a sandwich as I really wanted it, the man behind the counter simply nodded. My face prickled with embarrassment. He shrugged.

100 Sci-Fi/Fantasy Novels to Geek Out Over - Half Price Books Blog - HPB.com If your answer to every question is 42. If you can quote the three laws of Robotics. If you want to say “my precious” every time you see a gold band. Then this list is for you. We asked our 3,000 bibliomaniacs what their favorite SciFi/Fantasy novels were, and here are their top 100 answers. Now, Dune has been on my reading list for a while, but I am definitely going to have to read Ender's Game. You can find these books and more at your local Half Price Books. -- Julie 12 Best Free Summer Events New Yorkers Know About that Tourists Don't If you want a true New York summer experience, join the locals, who mark their calendars as soon as dates are set for these free not-to-be-missed events. Picnic provisions are essential for park entertainment, and in a city where real estate seems to always be at a premium, people will arrive more than an hour in advance to throw down a blanket to claim space. 1. Central Park's SummerStage It's the 20th anniversary of this series, best-known for drawing top names to its home at Rumpsey Playfield. 2. 3. 4. 5. 6. 7. 8. 9. 10. 11. 12.

OTR.Network Library (The Old Time Radio Network) Magic Beauty Of Italian Coastal Cities I think you would not refuse to live in any of these towns in Italy. There’s a calm, picturesque, sunny and these cities are located near the azure sea. Just paradise! Vernazza – one of five localities of the Cinque Terre. Portofino – small fishing town located in the province of Genoa. Atrani – a municipality in Italy, located in the region of Campania, is subject to the administrative center of Salerno. Ravello – a popular resort. Sorrento. Rapallo – a resort city (since 1957) on the Ligurian coast, the waters of the bay of the same name, to the south-east of Genoa. Lerici. Castiglioncello, a small town in Italy, Tuscany. Manarola – a small fishing village in Liguria, northern Italy.

100 Things Personality Test - VisualDNA VisualDNA brings a new layer of information to the world of technology that will help bring it closer to the people who use it – making it more enjoyable and relevant. Technology provides businesses with a surfeit of DATA – what and when. However it provides very little in the way of UNDERSTANDING – who did things, and why they did them. We see this effect in all areas of business from marketing to financial services. Despite all the targeting and site metrics, digital marketing isn’t getting any more effective. We have a different approach. In the financial sector this approach has led to a five-fold increase in ROI, in media we have seen 35% improvement in click rates. Watch a short video about VisualDNA. Learn more about our solutions for business:

12 Less Visited Countries and Why You Should Go There Now We travel to experience something different, to go places our friends haven’t been and regale them with our backpacking tales of far off countries when we get back, but these days everyone seems to be on the same trail. If you’re looking to get off the beaten track this year then maybe you should try one of these countries. Whether it’s due to geographical location or a turbulent history, the following countries have amazing sights and cultures to offer but have stayed under the radar. Want to plan a trip around these locations? North Korea North Korea is one of the most secretive societies and one of the few countries that are still under communist rule, so if you want to see the ‘last bastion’ of communism, now is the time to go. Almost untouched by tourism, North Korea lets in very few westerners each year and you enter strictly on the government’s terms with an approved tour guide. >> Read about 10 other difficult to visit places, and how to get there Myanmar Marshall Islands Bhutan