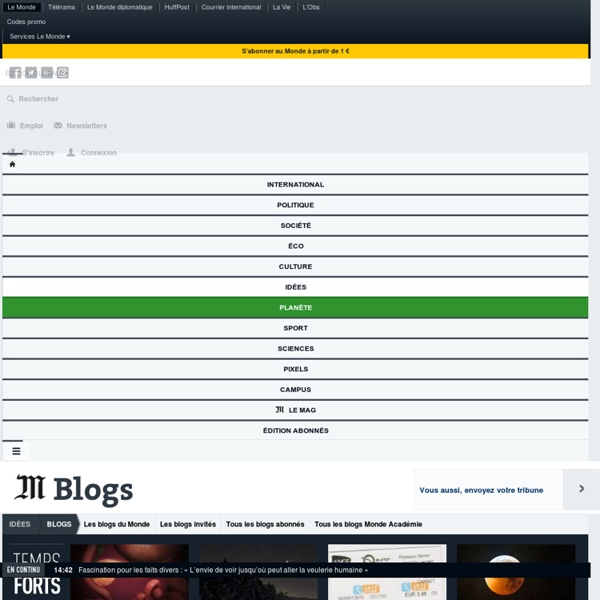 Film & Video The following films are presented for educational and non-commercial use only. All copyrights belong to the artists. About UbuWeb Film & Video UbuWeb is pleased to present hundreds of avant-garde films & videos for your viewing pleasure. Top 9 Competencies of an Informal-Social Learning Designer Informal/Social learning is one of the major revolutions happening around us that demands a shift in the mere thinking of ‘learning’. It requires us to unlearn and relearn some of the traditional notions related to the learning style/preference, and the dimensions and the elements of learning design. In this article, we’ll take a quick look at the top 9 essential competencies that a learning designer is required to possess for designing effective informal/social learning interventions for today’s workplaces. It is exciting to be part of the learning revolution happening around us, with new learning paradigms and technologies emerging on a daily basis. Thanks to the inherent quality of learning designers, we find it easy to adapt to most of these changes.

les miscellanées de miss B.Ell M. Sewing Kit Archive About Syndex Theme by Marc Kremers Bionic eye will let the blind see US and German scientists have designed a bionic eye to allow blind people to see again. It comprises a computer chip that sits in the back of the individual's eye, linked up to a mini video camera built into glasses that they wear. Images captured by the camera are beamed to the chip, which translates them into impulses that the brain can interpret. The work was discussed at a Royal National Institute of the Blind talk.

New Research Gets Into The Underbelly Of The Sharing Economy Leo Burnett London Art Director Hollie Belton, founder of Books on the Underground, a book-sharing initiative on the subways of London, is living and breathing proof that the what’s-mine-is-yours economy is in the hands of the people. Hollie’s idea of ... Facebook Twitter silver&silver streetsick: Larry Sultan Mike Mandel 1977 oldtimefriend: Chelsea Art Ball, London, 1958-1959, Sergio Larrain (Source: secretcinema1)

Whiteboard Animations in e-Learning: It’s short and sweet! Whiteboard animations are videos that ‘show’ the learner an idea or concept through a series of live drawings. Being short and crisp, they align very well to the needs of the modern corporate learner and are fast gaining popularity as an impactful tool for learning delivery in technology-aided learning. With advancement in technology, e-learning developers are on a constant mission to make e-content suitable for the tech-savvy learners of today. Especially in the corporate world, learners can access e-courses through a variety of devices – laptops, mobiles, tablets or smartphones.

Ten incredibly useful browser add-ons for journalists Browser extensions for Google Chrome, add-ons for Firefox and Safari extensions can be very powerful and incredibly useful to journalists. Here is a list of some that can help you find and search, verify sources and speed up picture annotation. Some of the extensions in this list are our tips and the rest are suggestions submitted to us after we sent out a tweet asking for nominations. 1. Identity assurance and the sharing economy - Identity, Privacy and Trust The Department for Business, Innovation & Skills has released Debbie Wosskow's independent review on the potential of the sharing economy,"Unlocking the sharing economy: an independent review". I haven't had an opportunity to read the document in full yet, but there are recommendations in there for GOV.UK Verify, specifically that the service should be opened up to private sector businesses in 2015. The recommendation is entirely in keeping with GDS' stated aspirations for Verify, but I would imagine would be difficult to fulfil within the stated time, not because of lack of will or funding, but simply because of the time needed to extend the necessary trust frameworks and hub functionality into attribute provision.

3 Types of ELearning For years, many people thought that creating an elearning course was just the matter of taking an old PowerPoint presentation and publishing it in a fancy player. Over time though, elearning began to evolve into something far more effective (although we still haven’t shaken the PowerPoint past completely). Truth is, different contexts drive different requirements for elearning. Some situations may just need a basic course, while others need nothing less than an advanced, interactive module presenting the content in a variety of ways. While elearning varies across a large spectrum, in general your elearning course is likely to fall into one of the following three types: 1.