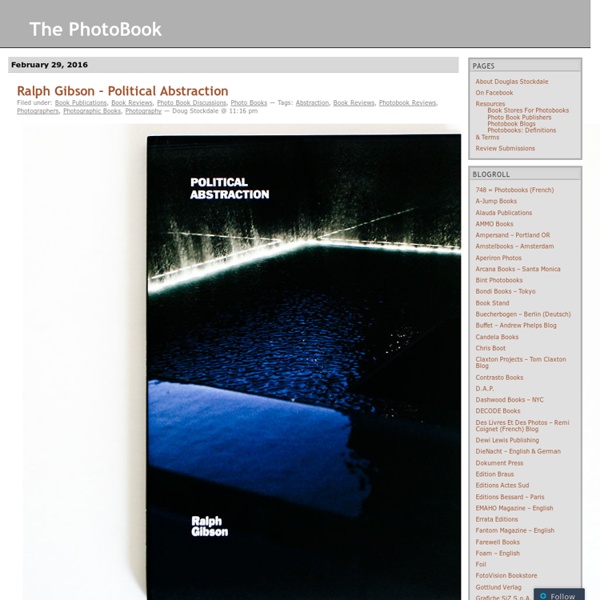 silver&silver streetsick: Larry Sultan Mike Mandel 1977 oldtimefriend: Chelsea Art Ball, London, 1958-1959, Sergio Larrain (Source: secretcinema1) adreciclarte: PhotoWings Here are some excerpts from this fascinating interview: Malcolm Daniel on our shared photographic heritage. From a historical standpoint, there are things to be learned from the past. From a more spiritual aspect, great works of art have the power to move us, whether they're made now or whether they were made 50 years ago, 100 years ago or 1,000 years ago or more. And so each time we lose something that has that power, we've lost an opportunity to be changed by it.

Best compact cameras 2015: The best pocket cameras available to buy today If you're looking for the best compact cameras of 2016 then you've come to the right place. We will guide you through the hottest cameras to save you time when it comes to buying one from your local shop or online. Compact cameras are plentiful. With new releases and updates flooding the market every few months it's as much an assurance to know that the most up-to-date tech is out there as it is a hindrance to decide which one to pick.

Ask The Dust Many people prefer personal computer pcs above notebooks, and even for good explanation. They tend to be reliable and will do issues notebook computers are not able to. Nonetheless, as a way to truly take full advantage of everything that a desktop has to offer, there are certain things you ought to know. You will definately get that information and facts within this item. Join an online group for those who find out about personal computers. They can assist you locate a desktop computer that meets your requirements.

les miscellanées de miss B.Ell M. Sewing Kit Archive About Syndex Theme by Marc Kremers egomim: Photo Booth April 16, 2014 Portfolio: Cathedrals of Ice This past February, thanks to an unusually cold winter, the sea caves along the Apostle Islands National Lakeshore, in northern Wisconsin, were accessible by foot for the first time in five years. Visitors were able to walk two miles over the thick ice of Lake Superior to see the ice formations that run up the coastline.

Mrs. Deane : nothing is too amazing to be true non-digitally manip­u­lated hand print © Yaseen Al-Obeidy The Kuwait Weeks were born out of a con­ver­sa­tion I had with Kuwaiti pho­tog­ra­pher Mohammed Alk­ouh, who is cur­rently hav­ing a solo show at CAP Kuwait, which includes a num­ber of his recent stu­dio por­traits. We talked about his encoun­ters in the tra­di­tional por­trait stu­dios, which gave him the love for the hand-colored image, and how for him those pho­tographs, like real life instances of Oscar Wilde’s pic­tures of Dorian Gray, con­tained the pres­ence and the youth of a fam­ily mem­ber now in advanced age or even deceased. And how the vin­tage image has this mys­te­ri­ous time-warp qual­ity that we can­not shake off or stop being fas­ci­nated by — an addic­tion mer­ci­less tapped into and catered to by sev­eral online plat­forms, numer­ous photo books, col­lec­tions, some gal­leries, eBay sell­ers and auctioneers.

Film & Video The following films are presented for educational and non-commercial use only. All copyrights belong to the artists. About UbuWeb Film & Video UbuWeb is pleased to present hundreds of avant-garde films & videos for your viewing pleasure. However, it is important to us that you realize that what you will see is in no way comparable to the experience of seeing these gems as they were intended to be seen: in a dark room, on a large screen, with a good sound system and, most importantly, with a roomful of warm, like-minded bodies.

Liz Kuball › Blog I know, I know, you’re up to your ears in Kickstarter emails from photographers, and I feel you, I really do. But this one is different. My little sister, Cara, is part of a group called the New Craft Artists in Action (NCAA), based in Boston. That’s them above (Cara is the cute one in the orange scarf). NCAA designs and makes basketball nets and installs them on public courts across the country where nets are missing. Photography Books and Museum Catalogues at ARTBOOK New Photography Titles Shipping This Week Gregory Crewdson: Cathedral of the Pines Clth, 15.5 x 12 in. / 76 pgs / 31 color. | 3/22/2016 | In stockISBN 9781597113502 | $80.00