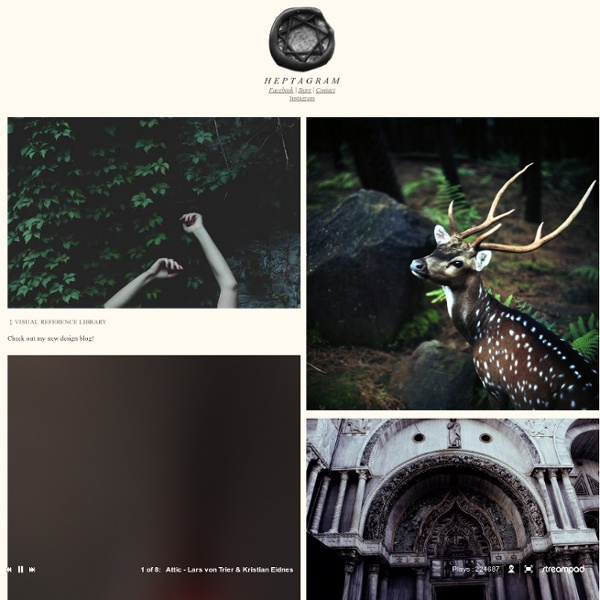 too much chocolate DETHJUNKIE* Photographer #033: Olivier Valsecchi Olivier Valsecchi, 1979, France, is specialized in portraiture and photographing nudes, but the most attention he has recently gotten is with his series Dust. Nude males and females covered in white powder in awkward positions. This series was recently published in the spring issue of 2010 of magazine Eyemazing. The following photos come from the album portraits. Website: www.oliviervalsecchi.com L'esprit □ ro-to-no Valerio Mezzanotti for The New York TimesA gathered skirt in striped silk with a bustier at Christian Dior couture spring/summer 2013 in Paris. Six months ago, Raf Simons presented his first haute couture collection for Dior; he then followed with a hit ready-to-wear show that instantly restored prestige to the house’s tailoring. If people didn’t believe that Mr. Simons, a maverick in men’s wear and a relative newcomer in women’s, could take control of Dior, they certainly were convinced after those shows. COUTURE FASHIONCathy Horyn’s reports from the haute couture shows in Paris. On Monday, in a recreated garden in the Tuileries, Mr. At the start of the show, the models emerged from a dressing room underneath the white set and began walking along paths arranged with dense boxwood mounded around skeletal trees. This organic approach meant deceptively simple shapes at the beginning of the show. Everywhere you looked there was something for the eye. Mr. Mr. Mr. images: source nytimes extra

THÉO GOSSELIN Smultronstället 0fr. WILD THING www.onetrippass.com/blog/ Colt Miller and Logan Caldbeck of Corbra Rock Boot Company show us how they make their beautiful and unique South Highland leather boots out of thier shop in the small West Texas desert town of Marfa. When furniture designer and maker Joey Benton of Marfa, Texas had a surplus of beautiful leather left over from a job, he made lemonade by making sandals inspired by footwear of the past, where there were no left and right. Here he explains the idea behind the sandal’s design and speaks about the wild possibilities and limitations that are part of living in the remote west texas desert town of Marfa, Texas. Primo Carrasco supplies the soundtrack and demonstrates how to break in these beautiful sandals and make them your own. Last year while touring the country with her husband Chap, Maura Ambrose had a 1970 VW camper van induced vision of what she wanted out of life and that vision was is the name of natural dyes and quilting. Someone made sure I saw Bobby Furst’s place before leaving JT.

Ingénue Try not to feel jealous about things, or people or places. It’s toxic. Just keep living. (Source: cascadingletters) Tessellations › creating narrative through visual conversation. Tessellations Skip to content cork grips Inspiration Lab Emiliano Ponzi I do love seeing great conceptual ideas executed in an approachable manor. Like the amazing illustration below by Emiliano Ponzi dealing with Wikileaks. See more: Luke Lucas HEEEELLLLOOOOOO?!?!?!?!?!!? But I need to get back into the saddle and get blogging again so here’s Luke Lucas. See more: Chris Buzelli There is something about New York based artist Chris Buzelli that really fascinates me. See more: Tom Dilly Littleson Ohh how I LOVE these illustrations by Tom Dilly Littleson, they are so EVIL!!!!! See more: Bäst I am loving the work of Bäst, a Brooklyn based artist who does various street art and exhibits. See more: Anthony Cotsifas I was browsing through some magazines I got while in Berlin and came across the most extravagant fashion accessory shoot I ever saw in V magazine. See more: