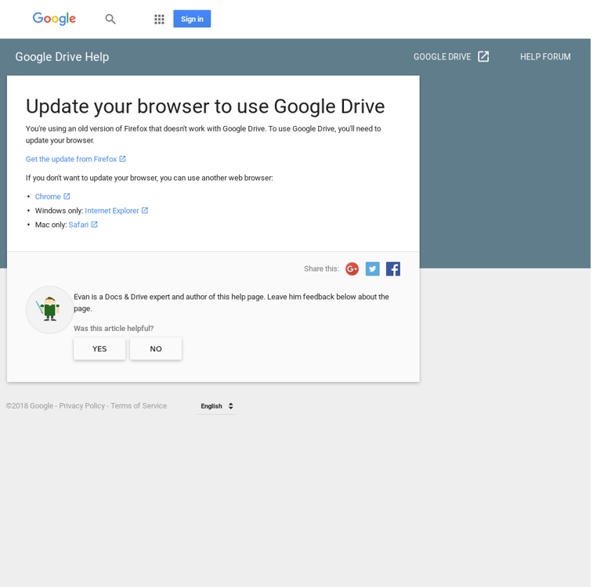 Caves Question time! Why have the girl and her companion entered the caves? Who do you think the girl is? Tone and Mood in Poetry: OCD by Neil Hilborn Let’s be honest about poetry…students find it boring… groans can be heard near and far when I introduce the unit.. “Uggggggghhhhhh – poetry!? FY FAN! WHY BRIANNE?! How could you dooooo this to uuuuuuuussss…” DIY Arduino Bluetooth Programming Shield If you’ve ever wished you could program your Arduino without lugging a USB cable around, wanted to put an Arduino project somewhere out-of-reach but still be able to easily upload changes to it, thought about building a project that interfaces with an Android phone, or contemplated a way to get remote sensor data streamed to your computer — this project is for you. It uses a common, low-cost Bluetooth module mounted onto a prototyping shield for durable and reliable use. Along with the module is a circuit that allows the Arduino IDE to automatically reset the Arduino when uploading a new sketch. This project also uses the latest version of the Arduino IDE which eliminates the need to hack in modified DLL files to get the serial programming to work. Besides uploading sketches, the shield can be used for serial communication using the standard Arduino Serial library between multiple Arduinos, smartphones, computers, or even a Bluetooth-enabled Raspberry Pi.

Music is Great Introduction This lesson is about music and, in particular, music festivals, which have become an increasingly popular phenomenon in recent times. The lesson aims to develop speaking and listening skills and provides practice of the sub-skills of reading for gist and reading for specific detail. jigsaw piece printable - S k p Google 500 × 386 - timvandevall.com 1650 × 1275 - printablee.com 1650 × 1275 - imagebon.com 500 × 387 - timvandevall.com 3300 × 2550 - savedbylovecreations.com 14 Song-Based Lesson Plans and Activities Although I know I like using music in my teaching, I never thought there would be so much of it on this blog when I started it over a year ago. Songs are fun, authentic sources with multiple possibilities in the classroom, but the main reason for having published 14 lesson plans and activities based on songs here is to a large extent due to copyright issues: while lyrics and songs are easily available for everyone online, access to other types of authentic texts is more limited because of copyright constraints. I also think the key to a successful song-based lesson is to deal with the text as you would with any other type of short text, whether written or oral, to practise a variety of comprehension skills, work on specific grammar and vocabulary, or introduce a topic for discussion. Choosing a song that meets the students’ needs is not always easy, though. Listening for specific information 1.

Xiuhtezcatl — Earth Guardians Earth Guardians Youth Director Xiuhtezcatl Martinez Earth Guardians Youth Director Xiuhtezcatl Martinez, (his first name pronounced ‘Shoe-Tez-Caht’) is a 16-year-old indigenous climate activist, hip-hop artist, and powerful voice on the front lines of a global youth-led environmental movement. At the early age of six Xiuhtezcatl began speaking around the world, from the Rio+20 United Nations Summit in Rio de Janeiro, to addressing the General Assembly at the United Nations in New York city. He has worked locally to get pesticides out of parks, coal ash contained, and moratoriums on fracking in his state and is currently a lead plaintiff in a youth-led lawsuit against the federal government for their failure to protect the atmosphere for future generations. Xiuhtezcatl has traveled across the nation and to many parts of the world educating his generation about the state of the planet they are inheriting.

Simple Hack to Make an Adjustable Continuous Rotation Servo I love to modify hobby servos into continuous rotation gearmotors. Not only are the very useful, but I feel like I’m getting away with something sneaky. A modified servo in a radio controlled vehicle does the job of a motor, a gearset, and an electronic speed controller, and when cheap servos can be had for just a few dollars that’s a real bargain. I always use cheap servos, but in my experience they are a hassle to modify. The potentiometer is often part of the structure, so it can’t be removed, but rather the wires to it have to be cut and matching resistors soldered in to replace its variable resistor.