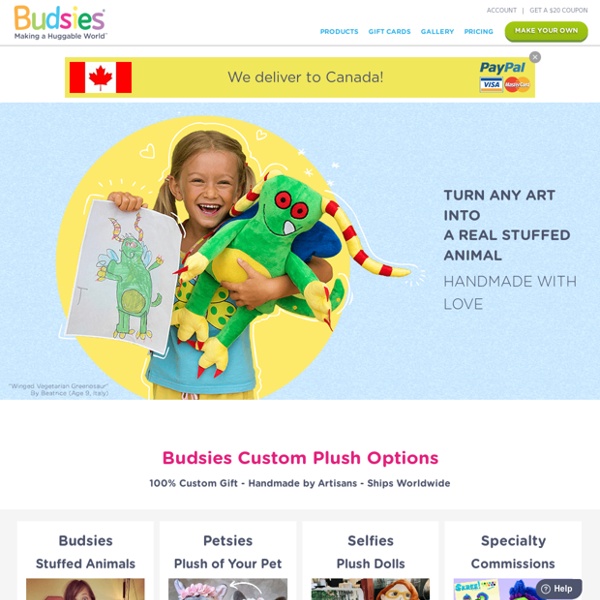 Villain's Motives Question: I've thought about my protagonist's main goal and I've tried to keep in mind that the villain will want to prevent the main character from achieving this goal. However, I'm having a hard time figuring out what motivates my antagonist. It seems that things such as power, wealth, and greed are very cliche motivations. Weightlessly above the Bodensee Discover the Zeppelin legend Flight duration 90 minutes Flight duration 120 minutes Since the 18th September 1997, the Zeppelin is once again in the air, exploring the Bodensee on twelve different routes as well as other parts of Germany on exciting city trips. The clear view from 1000ft is as you’ve never seen it before. News CES 2016, LAS VEGAS, January 2, 2016 – ALCATEL ONETOUCH announces peace of mind for parents with the launch of the CareTime children’s watch, which allows kids to communicate with pre-approved contacts and incorporates GPS tracking. “Connected objects are part of the daily experience of young children today, so CareTime can fit in easily with their needs and parents’ needs,” said Vittorio Di Mauro, General Manager of Smart Connectivity at ALCATEL ONETOUCH. Simple Enough for a Child to Use Designed for children from 5 to 9 years old, the CareTime 2G connected watch allows parents to call or send voice messages to their kids. Using the simple user interface, children can reply to calls from up to 10 pre-set contacts and make calls to 5 registered numbers.

How to Plot a Novel Plotting a novel is no small task. Not only do you have a lot of events to dream up, you also have to make the readers keep turning the pages. And that is what plot is all about at the end of the day - entertainment. There are probably countless reasons why you decided to write a novel in the first place.

Big Yellow Self Storage: Storage rooms across the UK & London. 50% off storage for all new customers Our offer of 50% off for an introductory period is available at all stores and is dependant on room availability. The introductory discount on your chosen room size will be shown up on your quote. You don’t have to stay for the entire period to get the introductory discount. We only charge you for the time you stay.

Box Of Awesome, The ‘Free Birchbox For Kids’, Targets Girls With Box Of OMG! Having proven the concept, Dylan Collins’ Box Of Awesome, which we previously described as a “free Birchbox for kids“, is launching a new box targeting 8-14 year-old girls only — a move that feels like a very logical next step. Similar to the original BOA, which launched last month, the equally cleverly named Box Of OMG! sees subscribers being sent a bi-monthly physical box stuffed full of books, music, movies, tickets, fashion, make-up and other “surprises” from both big brands and startups. The incentive for companies that pay for inclusion in each curated box is to get their wares discovered by this hard to reach demographic, thus cutting through what is a very noisy market.

hero's journey "A Practical Guide to Joseph Cambell’s The Hero with a Thousand Faces" by Christopher Vogler © 1985 “There are only two or three human stories, and they go on repeating themselves as fiercely as if they had never happened before.” In the long run, one of the most influential books of the 20th century may turn out to be Joseph Campbell’s THE HERO WITH A THOUSAND FACES.

Bottega Louie - Restaurant, Gourmet Market & Patisserie We are fortunate to have a 255 seat dining room and therefore we do not accept reservations. Daytime Parking LAZ Parking, a paid parking structure, is located across the street from the restaurant between 7th and 8th Avenue on the west side of Grand Avenue. Metered street parking and other paid parking lots are available within two blocks of Bottega Louie. Valet & Evening Parking

TuTu: iPhone-powered stuffed animal combining apps and toys. by Jason Warren Imagine a world where bunnies talk, the sun is always smiling, and teddy bears are made of stars. This is the land of Roam & Wander, a world of the fantastic and wonderful, where daydreams spring to life and imaginations run free. Meet TuTu, a pink, plush bunny rabbit meant to inspire your child to creativity and wonder. We had the initial ideas to "bring toys to life through apps" in 2010-2011, and the concepts for how to bring TuTu to life began to come together in the summer and fall of 2012 as we were getting ready to publish Sticker Games - our first major game, where TuTu made her first appearance. We're excited to reintroduce TuTu as a real-life, iPhone or iPod Touch-enabled toy, creating new and exciting experiences for children at play and bringing apps and toys together—fostering play with purpose. Play is important—especially for kids

Sketch a Novel in an Hour Exercise Sketch a Novel in an Hour By Christina F. York and J. This new restaurant is aboard a retired plane - INSIDER Take off on a culinary journey at India’s first airplane restaurant, Hawai Adda, which opened to the public in December. The new vegan eatery, bakery, and cafe is located inside of a retired Airbus A320 in the city of Ludhiana, complete with interiors that have been converted into a chic dining space. A local businessman came up with the idea for the establishment after spotting the junk A320, cleverly naming the space Hawai Adda (which means airport in Hindi), according to Mashable. “We were inspired by the Maharaja Express and wanted to create something similar inside a plane,” Parampreet Singh Luthra, a hospitality professional behind the project, told Mashable India.