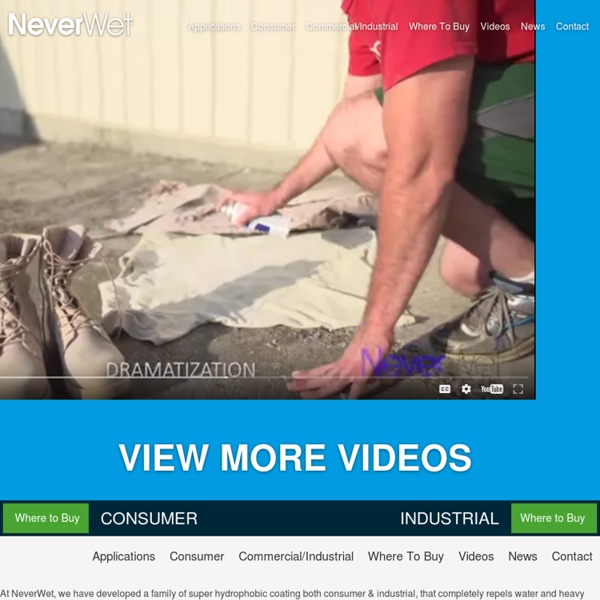 Weightlessly above the Bodensee Discover the Zeppelin legend Flight duration 90 minutes Flight duration 120 minutes Since the 18th September 1997, the Zeppelin is once again in the air, exploring the Bodensee on twelve different routes as well as other parts of Germany on exciting city trips. The clear view from 1000ft is as you’ve never seen it before. In the air with the Zeppelin NiCT announced the world’s largest 200-inch Glasses-Free 3D Display Not sure how we could have missed this one, but better later than never. NiCT Short for National Institute of Information and Communications Technology in Japan announced in January 25th the world’s largest 200-inch Glasses-Free 3D Display allowing multiple users simultaneously view natural looking 3D images given on individual’s movement without any needs for special glasses. One of the NiCT’s biggest challenge was to reduce the presence of “Strip Noise” between parallax images often by the uniformities of brightness and color balance in the parallax images. To solve this problem the researchers at NiCT decided to use LED light sources in order to compensated and balance colors and brightness between projector drastically reducing “Strip Noise” and making possible the development of today’s 200-inch Glasses-Free 3D Display.

How to Make Stop-Motion Video Shorts with Your Digital Camera Stop-motion animation is one of the simplest, most fun animation techniques. Mix equal parts digital camera, computer, and imagination (you’ve got all three), and you’re on your way. Although flashier computer-generated animation is in vogue, stop-motion has a rich heritage of its own. Big Yellow Self Storage: Storage rooms across the UK & London. 50% off storage for all new customers Our offer of 50% off for an introductory period is available at all stores and is dependant on room availability. The introductory discount on your chosen room size will be shown up on your quote. You don’t have to stay for the entire period to get the introductory discount. We only charge you for the time you stay. Please call 0800 783 4949 or click here for full terms.

The city that thinks: Will your town need its own operating system? How sensor technology and cloud computing will change our cities from inert landscapes into intelligent environments that can manage themselves. We expect PCs, mobile phones and even modern cars to run on operating systems. But as the number of sensors and internet-enabled devices in our cities increase, it may not be long before operating systems start helping to marshal traffic and run buildings in urban areas. Hoping to make the intelligent city a reality sooner rather than later is technology firm Living PlanIT, which has developed what it calls the Urban OS (UOS). UOS provides cloud-based middleware that can monitor the state of a city and control it via its links to sensors and actuators built into cars, buildings and the wider urban landscape.

The Mayan Calendar El Castillo. Chichen Itza, Yucatan, Mexico. This Mesoamerican step pyramid’s platform, along with its four stairways of 91 steps, totals 365, or the number of days in a calendar year. Aztec Calendar. Bottega Louie - Restaurant, Gourmet Market & Patisserie We are fortunate to have a 255 seat dining room and therefore we do not accept reservations. Daytime Parking LAZ Parking, a paid parking structure, is located across the street from the restaurant between 7th and 8th Avenue on the west side of Grand Avenue. Metered street parking and other paid parking lots are available within two blocks of Bottega Louie. Valet & Evening Parking Valet parking is available starting at 5:30PM on the southwest corner of Bottega Louie on Grand Avenue.

Forget WiFi, Connect to the Internet Through Lightbulbs - Technology - GOOD Whether you’re using wireless internet in a coffee shop, stealing it from the guy next door, or competing for bandwidth at a conference, you’ve probably gotten frustrated at the slow speeds you face when more than one device is tapped into the network. As more and more people—and their many devices—access wireless internet, clogged airwaves are going to make it increasingly difficult to latch onto a reliable signal. But radio waves are just one part of the spectrum that can carry our data.

The Solar System Our solar system consists of an average star we call the Sun, the planets Mercury, Venus, Earth, Mars, Jupiter, Saturn, Uranus, Neptune, and Pluto. It includes: the satellites of the planets; numerous comets, asteroids, and meteoroids; and the interplanetary medium. The Sun is the richest source of electromagnetic energy (mostly in the form of heat and light) in the solar system. The Sun's nearest known stellar neighbor is a red dwarf star called Proxima Centauri, at a distance of 4.3 light years away. The whole solar system, together with the local stars visible on a clear night, orbits the center of our home galaxy, a spiral disk of 200 billion stars we call the Milky Way. The Milky Way has two small galaxies orbiting it nearby, which are visible from the southern hemisphere.

This new restaurant is aboard a retired plane - INSIDER Take off on a culinary journey at India’s first airplane restaurant, Hawai Adda, which opened to the public in December. The new vegan eatery, bakery, and cafe is located inside of a retired Airbus A320 in the city of Ludhiana, complete with interiors that have been converted into a chic dining space. A local businessman came up with the idea for the establishment after spotting the junk A320, cleverly naming the space Hawai Adda (which means airport in Hindi), according to Mashable. “We were inspired by the Maharaja Express and wanted to create something similar inside a plane,” Parampreet Singh Luthra, a hospitality professional behind the project, told Mashable India. The 72-seat restaurant is compromised of a cafe, a bakery, and a kitty hall for up to 40 people.

High Resolution EEG Artistic and creative expression - Use your thoughts, feeling, and emotion to dynamically create color, music, and art. Life changing applications for disabled patients, such as controlling an electric wheelchair, mind-keyboard, or playing a hands-free game. Games & Virtual Worlds - Experience the fantasy of controlling and influencing the virtual environment with your mind. Play games developed specifically for the EPOC, or use the EmoKey to connect to current PC games and experience them in a completely new way. Market Research & Advertising - get true insight about how people respond and feel about material presented to them.