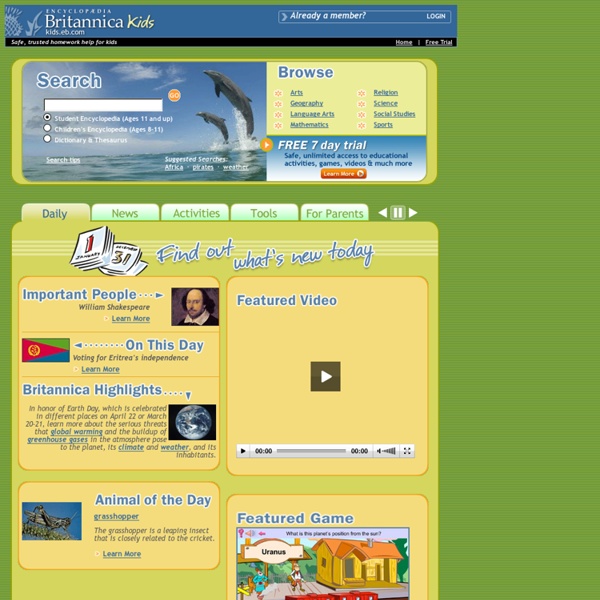 Britannica Online Encyclopedia skull, skeletal framework of the head of vertebrates, composed of bones or cartilage, which form a unit that protects the brain and some sense organs. The upper jaw, but not the lower, is part of the skull. The human cranium, the part that contains the brain, is globular and relatively large in comparison with the face. In most other animals the facial portion of the skull, including the upper teeth and the nose, is larger than the cranium. In humans the skull is supported by the highest vertebra, called the atlas, permitting nodding motion.

English Language Centre Study Zone: Welcome! About the Study Zone The Study Zone is for students of the English Language Centre (ELC) at the University of Victoria. ELC teachers create the English language lessons and practice exercises. The site is designed for our adult English language learners, but all are welcome to read the lessons and use the exercises. Hazor â€¢ WebBible Encyclopedia â€¢ ChristianAnswers.Net The most well-known city of Hazor is near Lake Merom, where it was strategically located on ancient trade routes from the north, east and west. It was controlled by both the Canaanites and Israelites, and was a major military objective of various ancient kings from as far away as Egypt. It is now the largest archaeological site in Israel. “A stronghold of the Canaanites in the mountains north of Lake Merom (Josh. 11:1-5). Jabin the king with his allied tribes here encountered Joshua in a great battle. Joshua gained a signal victory, which virtually completed his conquest of Canaan (11:10-13).