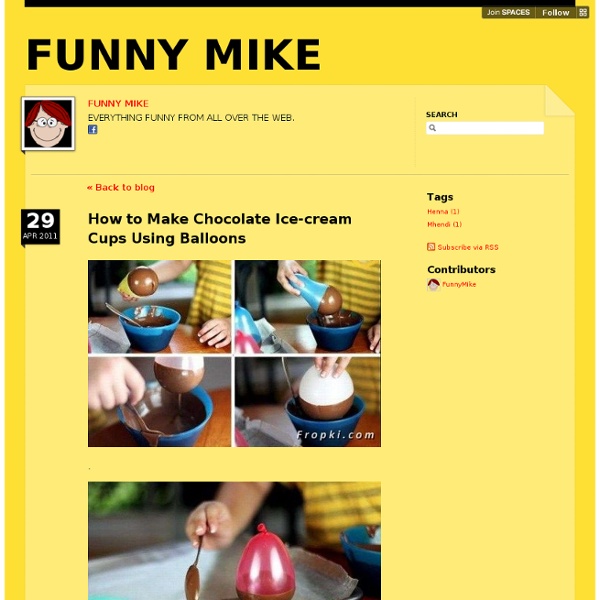 Traditional Childrens Songs We wanted to come up with something special that wasn’t available anywhere else… at least, not for FREE. So we have selected a whole bunch of great traditional children’s favorites…songs that have been around for many years. Songs that children, and their parents, and their grandparents and even great-grandparents might all remember and love from their childhood.

Cream Cheese Chocolate Chip Cookies & Betchacanteatjustone's Blog This just may be my new favorite Chocolate Chip Cookie. It’s made with butter AND cream cheese. It’s dense, chewy, chocolatey and very delicious. I had half a package of cream cheese that needed to be used up and I really wanted chocolate chip cookies so I figured surely there must be a recipe… a quick google blog search led me to baking blonde and a really delicious recipe that’s definitely being added to my regular cookie repertoire! Cream Cheese Chocolate Chip Cookies recipe from BakingBlonde 4 oz cream cheese, softened (recipe called for 5-6 but I only had 4)3/4 cup unsalted butter, melted and cooled1 cup brown sugar1/2 cup granulated sugar2 tsp vanilla extract1/2 tsp baking soda1/2 tsp salt2 cups plus 3 tbsp all purpose flour1 1/2 cups semi sweet chocolate chips

LaSaGnA TiMpAnO I went to see tUnE-yArDs on Monday night with some friends, and as always we wanted to cook a meal that somehow related to the show we were heading to. Sometimes this is hard to do, but other times it seems to come naturally. Finding culinary inspiration in Merrill's lyrics seemed like it would be tough, but my sister knew what she wanted to make without hesitation. "How about something layered, because of all the vocal and instrument layering in the music?"

Popsicles! Not to sound full of myself, but I’m pretty sure this is the be all, end all of popsicle roundups. There’s a little something for everyone: the foodies, the purists, the ones who prefer frozen yogurt, the ones who prefer a little alcohol, everyone. Tweny-five options to be exact. Baby Back Ribs Today I'm making Baby Back Ribs for the family. I used to be afraid to try these, but I've found that I really can cook them with success. I also made them over the Fourth of July holiday, and they were a hit with the family.

Holiday Books and Traditions “Kaia, it’s time for bed.”“But mommy, I want to stay up!!”“Well, I know you want to be a good listener––the elf is watching.” Plus: Fun Ideas for Elf on the Shelf Ah, the spirit of Christmas is upon us. And one of our family’s favorite holiday traditions is the oh-so-popular Elf on the Shelf. SugarBlog - The Ultimate Ice Cream Cake Cookie&Pie - StumbleUpon This is by far the sweetest of all things I have ever made. Sweet as in the adjective, adverb and noun. :) Let me tell you from bottom layer to top layer pie crust, chocolate chip cookie dough, cake icing, vanilla ice cream, rainbow chip cake, more cake icing and sprinkles. Big, fat, rainbow sprinkles!

Parmesan Roasted Potatoes Ok fine. I’m officially ready to make the transition to fall. And I thought, what better way to do it than with my all time favorite Parmesan Roasted Potatoes! sweet saturday: one minute peanut butter cake Picture this scene: it’s 8:30 in the evening. The sky is just starting to get dark outside your living room window. You ate a delicious, healthy and veggie-filled dinner a few hours ago and now you are ready to sit down to the most recent episode of So You Think You Can Dance and dive into a decadent plate of dessert. Oh wait, you have no dessert. Single variety tomato sauce I love making jams and preserves. I love the way those jewel-tones jars look, lined up on my pantry shelves. But since most preserves - even chutney - are loaded with sugar, which I’m trying to cut down on.

Free online speed reading software Speed reading is the art of silencing subvocalization. Most readers have an average reading speed of 200 wpm, which is about as fast as they can read a passage out loud. This is no coincidence. It is their inner voice that paces through the text that keeps them from achieving higher reading speeds. They can only read as fast as they can speak because that's the way they were taught to read, through reading systems like Hooked on Phonics.