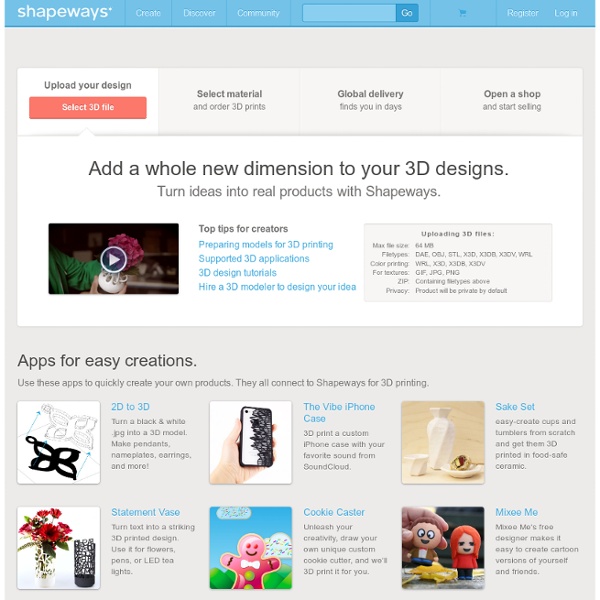 Fritzing How to Enable Support for Nested 64bit & Hyper-V VMs in vSphere 5 With the release of vSphere 5, one of the most sought out feature from VMware is the ability to run nested 64bit and Hyper-V guest virtual machines in a virtual ESXi instance. Previous to this, only 32bit virtual machines were supported as the VT-x/AMD-V Hardware Virtualization CPU instructions could not be virtualized and presented to the virtual ESX(i) guest. This feature is quite useful for home and lab setups in testing new features or studying for VMware certifications and running multiple vESX(i) instances. You will still be required to have a 64bit capable system and CPU and you will need to be running ESXi 5.0, this will not work for ESX(i) 4.x or older. The above diagram depicts the various levels of inception where pESXi is your physical ESXi 5.0 hosts. Note: You will not be able to run a 4th level nested 64bit VM (I have tried by further passing the HV instructions in the nested guest) and it will just boot up and spin your CPUs for hours. 1. 2. 3. 2. 3. Intel Hosts: AMD Hosts:

Zazzle | Custom T-Shirts, Personalized Gifts, Posters, Art, and more PROJECTS An exploration into the possibilities for individual construction and customization of the most ubiquitous of electronic devices, the cellphone. … more Electronic Popables Electronic Popables is an interactive pop-up book that sparkles, sings, and moves. Codeable Objects Codeable Objects is a library for Processing that enables novice coders, designers and artists to rapidly design, customize and construct an artifact using geometric computation and digital fabrication The programming … more Self-folding Origami Paper A first-step toward origami robotics, I/O paper is a pair of origami papers in which the red (controller) paper senses how it is being folded and the white (output) paper … more Kit-of-No-Parts The Kit-of-No-Parts is an approach to crafting electronics rather than designing discrete components. DressCode Computational design is the practice of using programing to create and modify form, structure and ornamentation. Computational Textiles Curriculum Open Source Consumer Electronics

VMware ESX 4 can even virtualize itself | VCritical NEW: VMware vSphere 5 makes this even easier and supports nested 64-bit guests. Running VMware ESX inside a virtual machine is a great way to experiment with different configurations and features without building out a whole lab full of hardware and storage. It is pretty common to do this on VMware Workstation nowadays — the first public documentation of this process that I know of was published by Xtravirt a couple of years ago. But what if you prefer to run ESX on ESX instead of Workstation? You may be pleased to know that the GA build of ESX 4 allows installing ESX 4 as a virtual machine as well as powering on nested virtual machines — VMs running on the virtual ESX host. VMware vSphere 4.1 UPDATE: VMware ESXi 4.1 has a keyboard issue when virtualized on an ESX 4.0 host. The extra tweaks to make it all work are minimal, and I will show you how without even opening up a text editor. Create a new VM with the following guidance (choose “Custom”): To prevent this, just one tweak is needed:

Kintsugi: the art of repairing broken ceramics Did you know that in Japan, the act of repairing broken ceramics is an art form? The 16th century ‘Kintsugi’, or ‘Kintsukuroi’, is a repairing technique that celebrates the broken item’s rich history by decorating its cracks instead of hiding them. This is done by applying a mixture of urushi (lacquer resin), rice glue, and powdered gold, silver, or platinum. The video below was created by Greatcoat Films in London. Via This Is Colossal

Learn How to Pass (or Beat) a Polygraph Test | AntiPolygraph.org Educate yourself. Before playing Russian roulette with your reputation, learn how to protect yourself against this invalid test. Download AntiPolygraph.org's free book (1 mb PDF): The Lie Behind the Lie Detector The dirty little secret behind the polygraph is that the "test" depends on trickery, not science. The polygraph pens don't do a special dance when a person lies. The test also includes irrelevant questions such as, "Are the lights on in this room?" The simplistic methodology used in polygraph testing has no grounding in the scientific method: it is no more scientific than astrology or tarot cards. Perversely, the "test" is inherently biased against the truthful, because the more honestly one answers the "control" questions, and as a consequence feels less stress when answering them, the more likely one is to fail. CBP Polygraph Chief John R. Quarterly Polygraphs for NSA Analysts? U.S. U.S. An Attempted EntrapmentIn May 2013, I was the target of an attempted entrapment. U.S.