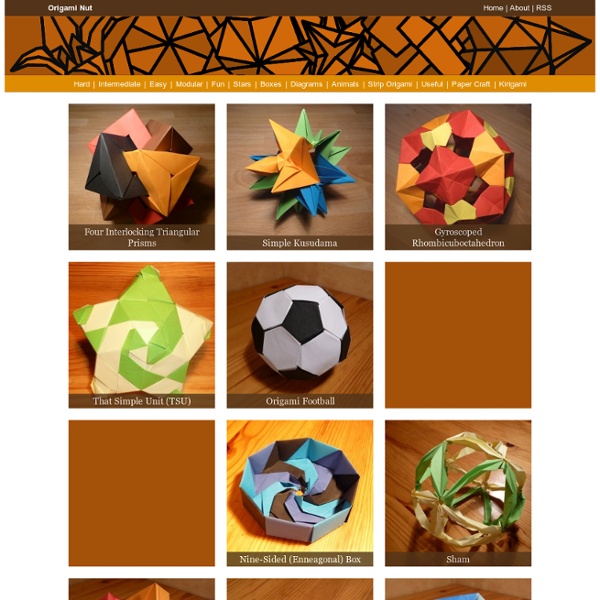 Math Education: Being Outwitted by Stupidity - Education News By Barry Garelick In a well-publicized paper that addressed why some students were not learning to read, Reid Lyon (2001) concluded that children from disadvantaged backgrounds where early childhood education was not available failed to read because they did not receive effective instruction in the early grades. Many of these children then required special education services to make up for this early failure in reading instruction, which were by and large instruction in phonics as the means of decoding. Some of these students had no specific learning disability other than lack of access to effective instruction. These findings are significant because a similar dynamic is at play in math education: the effective treatment for many students who would otherwise be labeled learning disabled is also the effective preventative measure. In 2010 approximately 2.4 million students were identified with learning disabilities — about three times as many as were identified in 1976-1977.

Dixie Cup Spherical Dodecahedron All you need is a glue gun and 140 5 oz. Dixie Cups to achieve this rigid erection! Make several - then show off your amazing balls to friends and family! Then show them the thing you made out of 140 Dixie Cups! How to make gift bags from newspaper When I bought something at a store recently, the clerk handed me my purchase in a bag made from a newspaper. I liked it very much and had to make some more—thus today's DIY recycled newspaper project: gift bags made from the Wall Street Journal. You can vary the dimensions, of course, but here's what I used to create a bag that's 5" tall, 4.5" wide, and 3" deep.

Envelope Edit Article Gift PackageHidden Message Edited by Mimi, WikiBunny, Krystle, Eric and 23 others 1000 Paper Cranes Backdrop A few weeks ago I introduced you to one of my lovely Brides Laura who was new to the Diary of a Boho Bride feature. You can read all about Laura’s wedding plans HERE . In Laura’s’ introduction I explained that she is a BIG fan of the old DIY and after a few emails and a few sneaky pictures of stuff she had already created, it was clear that she was an even bigger fan of DIY than I first thought. With this in mind I asked is she fancied putting a few posts together for the Blog and she quite happily agreed. New Glasses Transform The Way Colorblind People See The World This special eyewear is giving many a new outlook. EnChroma, a company in Berkeley, California, has created colorblindness correcting glasses, which allow those who are colorblind to see hues they may have never experienced before. While the sunglasses, which are meant for outdoor use in daylight, were first released two years ago, the company's new version is made from polycarbonate -- a material that's kid-friendly and usable in sports. Left: Venice seen by someone with colorblindness. Right: Venice seen by a colorblind person while wearing the EnChroma glasses

modular origami « paper and polyhedra August 31, 2009, 00:00 Oh, there are so many things I want to do, but so little time. And why am I always distracted by all these little things anyways? Paper Starburst Pendant Light So I had a different project that I was going to post today, an update version of my Book Pages Pendant Lantern from Project 19, but then I started working on this light idea, and I am so excited by the results I just couldn’t wait to show you guys! My inspiration and guide was this light from Design*Sponge, that I spotted on Pinterest. I really liked the idea, and I had a roll of white vellum lying around left over from college that I thought would look beautiful. So I started cutting triangles. And then I started glueing. And cutting more and glueing more.