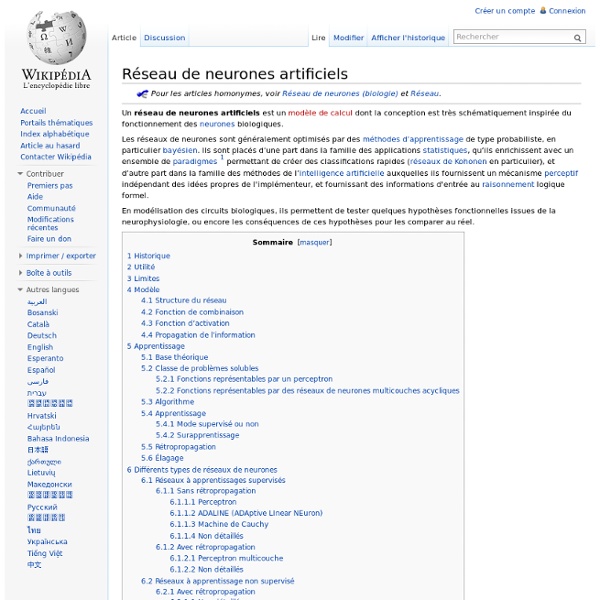 The Mathematician's Glossary of Non-Mathematical Terms All right. After having done some heavy-duty math this semester, we have decided to slack off a bit for good and ponder on, hmm…a different kind of mathematics altogether. “What?”, you ask? 10 Tools to Integrate in Google Docs Since Google officially changed Google Docs name to Google Drive and a number of updates have been introduced to improve its overall performance. One very recent update is an increase of cloud storage capacity to 15GB usable across Gmail, Drive, and Google Plus. It is quite obvious that Google is trying to outsmart its immediate competitor Dropbox and I think Google is successful in its strategy so far. To make Google Drive stand out from the crowd, Google opened it to apps developers and allowed users to select from a wide variety of web apps to integrate into their Google Drive accounts. With the integration of these apps, users can now handle their files and documents ways not affordable by any other cloud storage tool out there.