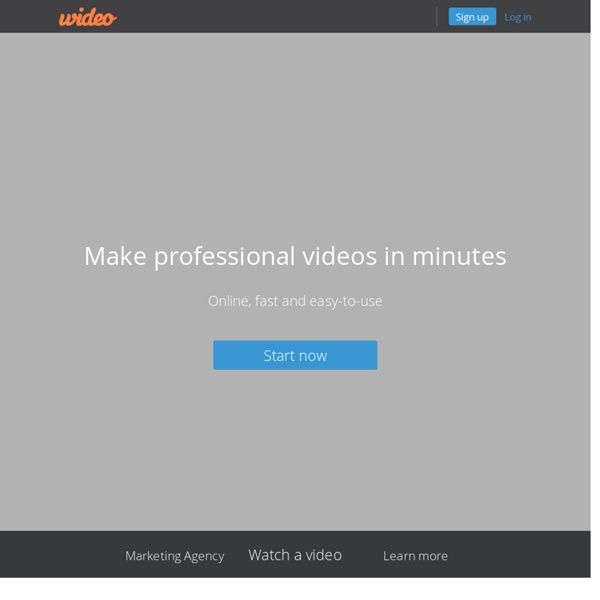 powtoon Enter your email address below, and we'll send you an email allowing you to reset it. Forgot your password? We have sent you an email. If you do not receive it within a few minutes, please try again or contact us at support@powtoon.com. Enterprise account or The Boy Who Harnessed The Wind - Jump Into A Book Here begins the inspirational tale about a boy who had hope. A boy who believed that he could bring relief from drought and hunger to his people. William Kamkwamba, born in Malawi, knew what it was like to see life slipping away. He was born into a loving village where he would go to school, work the fields with his father, and enjoy the company of his extended family and community.

Answers Grockit Answers is just-in-time Q&A for video lectures. In Grockit Answers, interactions happen around video lectures, and participants ask and answer questions about specific points in the lecture. Since every question is attached to a specific point in time in the video, Grockit Answers displays a question and its answers at the point in the lecture that they are most relevant. And since the things that confuse you are likely to be the same things that confuse others, you'll find that answers to your own questions pop up on the screen just as you're starting to get confused.

18 Animations of Classic Literary Works: From Plato and Shakespeare, to Kafka, Hemingway and Gaiman Yesterday we featured Piotr Dumala's 2000 animation of Fyodor Dostoyevsky’s classic novel, Crime and Punishment, and it reminded us of many other literary works that have been wonderfully re-imagined by animators -- many that we've featured here over the years. Rather than leaving these wondrous works buried in the archives, we're bringing them back and putting them all on display. And what better place to start than with a foundational text -- Plato's Republic.

Highly cost effective video-based learning You've identified a learning need. Let's say you need people to know the best way to use a particular piece of equipment. In this case, there is only one way to use it, and the aim is to save people time rather than get them to understand the disadvantages of using it wrongly. The Best Free Screen Recorder Thanks for visiting ezvid.com, the home of Ezvid, the coolest new screen recorder and video creator. Ezvid is exceptional because of the power of its cutting-edge effects and features. With voice recording, facecam, voice synthesis, screen drawing, and speed control, Ezvid the world's single best solution for making videos which entertain, inform, and enchant your viewers. With one click, you can record your screen with Ezvid, and capture whatever appears on your computer screen: Web pages, games, applications, paint programs, maps — the list goes on and on. Edit your video and then save it for later, or upload it directly to YouTube: the choice is yours. Ezvid harnesses the power of your computer to create incredibly sharp and high resolution movies of whatever appears in front of you.

Lessons From McGraw Hill: The Eurocentric Influence on History Textbooks and Classrooms Earlier this month, McGraw Hill found itself at the center of some rather embarrassing press after a photo showing a page from one of its high-school world-geography textbooks was disseminated on social media. The page features a seemingly innocuous polychromatic map of the United States, broken up into thousands of counties, as part of a lesson on the country’s immigration patterns: Different colors correspond with various ancestral groups, and the color assigned to each county indicates its largest ethnic representation. The page is scarce on words aside from an introductory summary and three text bubbles explaining specific trends—for example, that Mexico accounts for the largest share of U.S. immigrants today. The recent blunder has to do with one bubble in particular. Pointing to a patch of purple grids extending throughout the country’s Southeast corridor, the one-sentence caption reads:

Videos Hans Rosling explains a very common misunderstanding about the world: That saving the poor children leads to overpopulation. Not only is it not right, it’s the other way around! The world might not be as bad as you might believe! Don’t Panic – is a one-hour long documentary produced by Wingspan Productions and broadcasted on BBC on the 7th of November 2013.