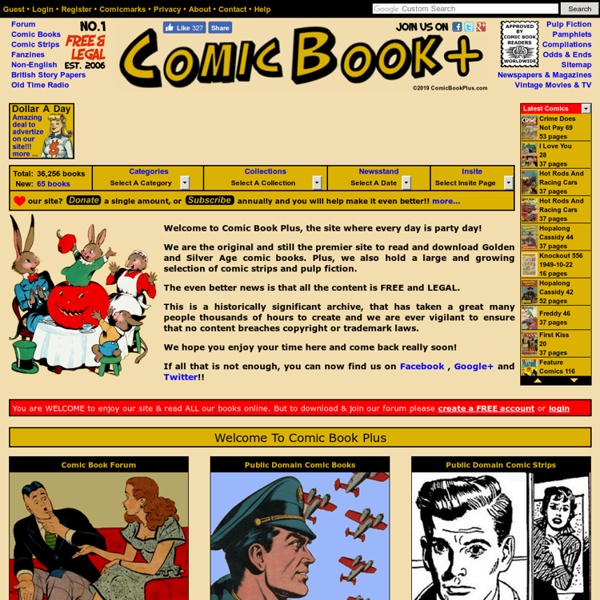 s Best Comics of 2010: #1 -- Duncan the Wonder Dog The relationship between people and animals is often complicated, and has always been complicated since the first moment of domestication, when we made an animal more to us than just a living vessel of protein. What could we do? It followed us home. Given enough time, animals have a habit of making their way into our affections, despite the fact that we frequently slaughter them for food, sport, or resources. It gets even more complicated when they can talk. Duncan the Wonder Dog, the best graphic novel of 2010, explores a world that is in many ways like our own, except that animals can understand and speak human language, a change that affects our society through: a) more complex relationships between owners and pets, b) an increasingly violent animal rights movement lead by animals themselves, c) exponentially more upsetting slaughterhouses, or d) all of the above. The answer is d). Except that Adam Hines just did it. That is the human story, but that is not the only story.

Secret Asian Man Grand Comics Database Free Online Comic Books Two of the greatest obstacles that comics have in reaching readers are exposure and cost. Fortunately, the internet has provided remedies for both. Many comic book creators and publishers have put their comics online, available as full issues and at absolutely no cost to the reader. And unlike torrents or scanned files, these comics are completely legal. Whether you have been meaning to try a new title, or if you've never read a comic in your life, there's still something here for everyone. If you know of more online comics I could add to the list, or discover that any of these links have gone bad, please e-mail me. And if you find yourself wanting more, click on the button adjacent to an issue to view or purchase a collected edition of that comic. DC | Marvel | Image | Dark Horse | Oni | BOOM! Non-Fiction The 9/11 Report: A Graphic Adaptation Action Philosophers - By Fred Van Lente and Ryan Dunlavey. Comic Book Comics - By Fred Van Lente and Ryan Dunlavey. Independents Kitjutsu Aw Nuts!

Greg Weisman Brings Big Plans To "Young Justice: Invasion" In the world of superhero animation, Greg Weisman is known as the man with the plan. From his acclaimed '90s series "Gargoyles" through his fan favorite run with "Spectacular Spider-Man," the writer and executive producer puts together shows chock full of world-building and continuity where twists and turns often become major payoffs as the seasons develop. Currently, Weisman is at the helm of "Young Justice: Invasion" – the second season of the Cartoon Network series that has grown to anchor the DC Nation block of Saturday morning programming. With the seventh episode of "Invasion," "Young Justice" pulled a suitably Weisman-esque turn to reveal that Aqualad had been undercover the whole time. Now weeks of hiatus away from that shocking reveal, "Young Justice" returns to Cartoon Network this Saturday to continue the story of Roy Harper – the teen sidekick known as Speedy – who was in stasis for years while his clone (now called Red Arrow) took his place on the team.