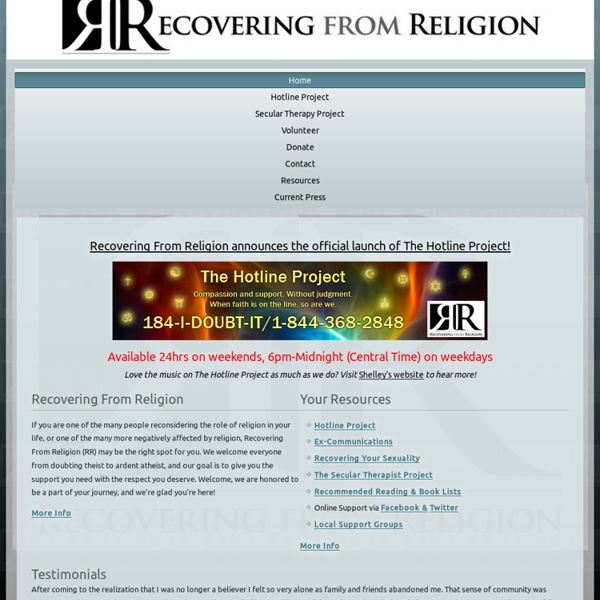 Vision of Humanity moodinmotion mancunian green: Boon - or Bobbins? As the banking crisis continues, alternative or complementary currencies are back on the agenda, as evidenced by George Monbiot's last piece in the Guardian , and a feature on Lewes Pounds on BBC's radio 4 in the last couple of days. The idea of an alternative currency is not new, and back around 15-20 years ago, LETS schems (Local Exchange Trading Systems)were seen as a key part of the move to a sustainable society and there were close links between Green party activists and LETS schemes in various places around the country. The scheme in Manchester used a currency called 'bobbins' after the cotton industry and for a while local Green Party membership could be paid for in bobbins, though hardly anybody ever did. Unfortunately in recent years I have heard much less about them, and even their co-ordinating body, Letslink, reports a likely drop in membership since the early days. I can think of two reasons why this might be.

Philosophy Bro Home | M-Lisada.org The Riddle of the Gun (Photo by Zorin Denu) Fantasists and zealots can be found on both sides of the debate over guns in America. On the one hand, many gun-rights advocates reject even the most sensible restrictions on the sale of weapons to the public. On the other, proponents of stricter gun laws often seem unable to understand why a good person would ever want ready access to a loaded firearm. Between these two extremes we must find grounds for a rational discussion about the problem of gun violence. Unlike most Americans, I stand on both sides of this debate. Most of my friends do not own guns and never will. But, unlike my friends, I own several guns and train with them regularly. Like most gun owners, I understand the ethical importance of guns and cannot honestly wish for a world without them. Of course, owning a gun is not a responsibility that everyone should assume. Some Facts About Guns Seventy mass shootings have occurred in the U.S. since 1982, leaving 543 dead. Twenty-two children injured.