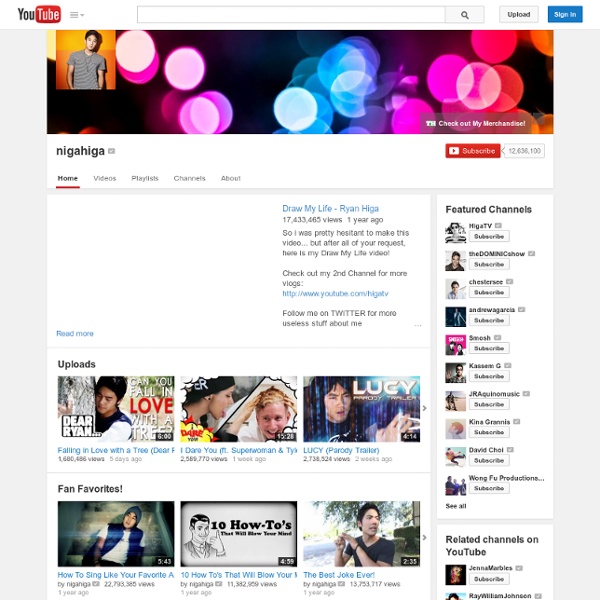 Panop Koonwat on Vimeo Panop Koonwat is a designer and animator who was born in Bangkok, Thailand in 1984. He received his BID degree in Industrial Design with advertising major and Advertising from Chulalongkorn University in Bangkok in 2008, and his MFA in Computer Art with a concentration in Motion Graphic and Animation from the School of Visual Arts in New York City in 2014. As an art director at the TBWA Thailand advertising agency from 2009-2011, Koonwat was responsible for the McDonald’s and Nissan accounts, among others. In 2011 he founded FUUM Studio in Bangkok, where he designed and directed motion graphic projects for Heineken and KTB bank. Recent motion graphic projects as an intern at Brand New School studios in New York have included design and animation work on TV commercials for Subway, Optimum, JCPenney and Fidelity. His engaging motion designs blend humorous storytelling, graphics and illustrations with splashy garish colors to effortlessly communicate unforgettable messages.