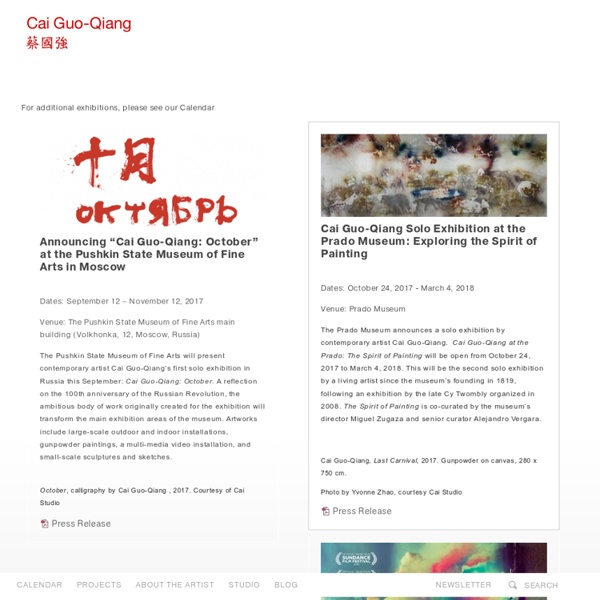 scott gelber Anonymous: Has anyone purchased your jesus # christ pendant in steel or polished silver? I'd love to see how they turned out..No, you could be the first though ;)examples of those metals from the manufacturer:steelsilveror contact me for other metals Hiram Butler Gallery James Turrell Selected Press Artist Videos Jeff Koons Jeff Koons was born in York, Pennsylvania in 1955. He studied at the Maryland Institute College of Art in Baltimore and the School of the Art Institute of Chicago. He received a BFA from the Maryland Institute College of Art in 1976. Koons lives and works in New York City. Koons’s work is in numerous public collections, such as the Museum of Modern Art (New York, NY), the Whitney Museum of American Art (New York, NY), the Guggenheim Museum (New York, NY), Los Angeles County Museum (Los Angeles, CA), The Broad Art Foundation (Santa Monica, CA), The National Gallery (Washington, DC), Hirshhorn Museum (Washington, DC), San Francisco Museum of Modern Art (San Francisco, CA), Tate Gallery (London, UK), Stedelijk Museum (Amsterdam, the Netherlands), Museum Ludwig (Köln, Germany), and the Museum of Contemporary Art, Tokyo (Tokyo, Japan).

Stunning Self-Portraits by a 17-Year-Old (18 photos) Like Valerie Chiang or Kalie Garrett, Alex Stoddard is one of those talented teenage photographers who knows how to express themselves. His self-portraits are all incredibly unique and after viewing them you're left wondering where he's going to take you next. What I enjoy most is that you can almost feel his passion come through. His commitment to not only executing on an idea but doing it well, is apparent to anyone who sees his photos. I got in touch with Alex to ask him a few questions, including how his style evolved while taking on the 365 project. Jackson Pollock Biography Famous 20th century artist Jackson Pollock revolutionized the world of modern art with his unique abstract painting techniques. Synopsis Born on January 28, 1912, in Cody, Wyoming, artist Jackson Pollock studied under Thomas Hart Benton before leaving traditional techniques to explore abstraction expressionism via his splatter and action pieces, which involved pouring paint and other media directly onto canvases. Pollock was both renowned and critiqued for his conventions. He died after driving drunk and crashing into a tree in New York in 1956, at age 44.

Modern art surrealism digital artist: poart prints, posters, wallpapers Pulp Surrealism: Insolent Popular Culture in Early Twentieth-Century Paris Book by; University of California Press, 2000 To date, most critical discussions of the origins of surrealism have focused upon the high-brow cultural realms of literature and art criticism. In L'Histoire du Surréalisme (1944), Maurice Nadeau, the first chronicler of the surrealist movement, established an elaborate literary and artistic genealogy of surrealism. 14 Guillaume Apollinaire, Max Jacob, and Jacques Vaché provided the poetic impulses toward surrealism; Charles Baudelaire, Alfred Jarry, Lautréamont (Isidor Ducasse), and Arthur Rimbaud were its “literary stimulators”; Giorgio de Chirico, Marcel Duchamp, and Francis Picabia were its inspirational artists. As an avant-garde movement, surrealism was the heir of cubism and Zurich dadaism. In the main, Nadeau provides a good point of departure. But it is a limited slice of cultural life.

3D Paintings on Panes of Glass Using multiple layers of clear glass, Canada based David Spriggs and Chinese born Xia Xiaowan, transform flat artwork into 3D sculptures. Viewers are treated to different shifting perspectives of the works based on where they stand in the art space. Spriggs work revolves around powerful explosive imagery, often resembling storms, cosmic blasts or firework like explosions. Xiawan’s “spatial paintings,” which often feature distorted figures, are drawn individually using colored pencil on tinted glass. STOKING THE CREATIVE FIRES: 9 Ways to Rekindle Passion and Imagination - Phil Cousineau Divided into three parts - Inspiration, Perspiration, and Realization - Stoking the Creative Fires brings the reader full circle through the process of creation - from the initial impulse to finding the time and tapping into the source, to focus, to be disciplined, and to deal with the fear of failure or the failure to rekindle one's resources, and finally to making it real - doing it over and over again and keeping the fires alive. Recommending Joseph Campbell's advice to "follow your passion," Cousineau gives readers fuel for their journey towards a whole and creative life. "In his latest creation journey, Phil Cousineau sacks the forest caves of Ali Baba to reveal the art treasures of the globe. He flips us back to a tearoom chat with Samuel Johnson and into the sculpture studio of Barbara Hepworth. Yogi Berra and Gaston Bachelard dream and instruct us through the voyage of the word and imagination. Phil Cousineau visits a Santa Monica painter's personal library, 2007.

Augmented Hand Series 2014 | Golan Levin, Chris Sugrue, and Kyle McDonald "It's a box. You put your hand in it. You see your hand with an extra finger."