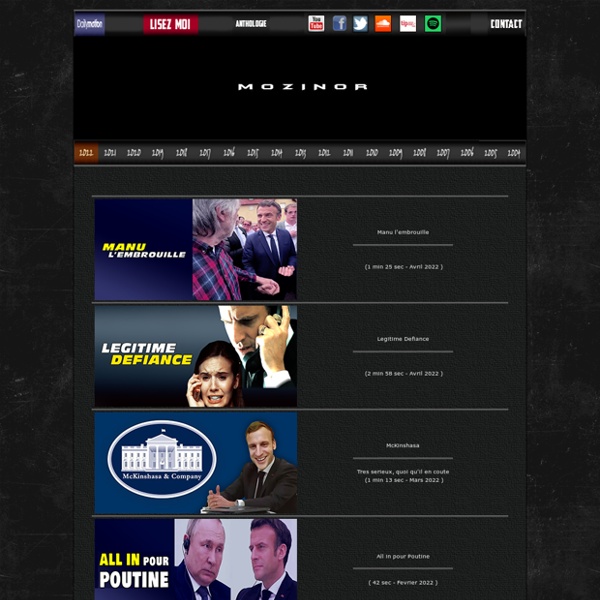 Jonathan Monaghan Escape Pod, 2015 After Fabergé, 2014 The Pavilion, 2014 Alien Fanfare, 2014 Mothership, 2013 Office, 2013 Tools You must have Java 1.6 or later (also called Java 6) installed on your system to run these tools. Note that the OpenJDK/Java 7 does not currently work. Some tools require Java 5 or later as indicated on the Launch page. scott gelber Anonymous: Has anyone purchased your jesus # christ pendant in steel or polished silver? I'd love to see how they turned out..No, you could be the first though ;)examples of those metals from the manufacturer:steelsilveror contact me for other metals

Modern art surrealism digital artist: poart prints, posters, wallpapers Pulp Surrealism: Insolent Popular Culture in Early Twentieth-Century Paris Book by; University of California Press, 2000 To date, most critical discussions of the origins of surrealism have focused upon the high-brow cultural realms of literature and art criticism. In L'Histoire du Surréalisme (1944), Maurice Nadeau, the first chronicler of the surrealist movement, established an elaborate literary and artistic genealogy of surrealism. 14 Guillaume Apollinaire, Max Jacob, and Jacques Vaché provided the poetic impulses toward surrealism; Charles Baudelaire, Alfred Jarry, Lautréamont (Isidor Ducasse), and Arthur Rimbaud were its “literary stimulators”; Giorgio de Chirico, Marcel Duchamp, and Francis Picabia were its inspirational artists. As an avant-garde movement, surrealism was the heir of cubism and Zurich dadaism. In the main, Nadeau provides a good point of departure.

Magic Item Shop Random Inventory Generator Instructions: Simply enter a number for how many items of each type the magic shop should have. If a shop shouldn't have any of those items, leave the field blank or enter a 0. Then press submit and the page will reload with a Magic Item Shop inventory listed below that fits your criteria. Or as a shortcut select a value for "Pre-fill as shop size" then submit, or customize the settings then submit. This generator uses the probabilities in the SRD as faithfully as possible with one exception noted below. Augmented Hand Series 2014 | Golan Levin, Chris Sugrue, and Kyle McDonald "It's a box. You put your hand in it. [3.5] Dawnblade: the duskblade's paladin DAWNBLADE"Superman don't need no seat belt."-- Muhammad Ali"I am a sexy, shoeless god of WAR!"-- Belkar, The Order of the Stick The dawnblade is a righteous slayer, a mighty warrior who engages in battle for his god or his principles. In combat he moves fast and strikes hard, felling foes with both smites and channeled spells. He also debuffs tough foes, coordinating fellow party members and making it easier to take down a difficult opponent. The dawnblade is a class for daring, aggressive players who want to be in the center of the action, taking risks and confronting their opponents head-on.Design Notes:SpoilerShowThe dawnblade a counterpart to my knight-paladin class; if the knight-paladin is the stout defender, the dawnblade is the bruiser. CLASS FEATURES All of the following are class features of the dawnblade.Weapon and Armor Proficiency: A dawnblade is proficient with all simple and martial weapons, and with light, medium, and heavy armor and shields (except tower shields).

Panop Koonwat on Vimeo Panop Koonwat is a designer and animator who was born in Bangkok, Thailand in 1984. He received his BID degree in Industrial Design with advertising major and Advertising from Chulalongkorn University in Bangkok in 2008, and his MFA in Computer Art with a concentration in Motion Graphic and Animation from the School of Visual Arts in New York City in 2014. As an art director at the TBWA Thailand advertising agency from 2009-2011, Koonwat was responsible for the McDonald’s and Nissan accounts, among others. In 2011 he founded FUUM Studio in Bangkok, where he designed and directed motion graphic projects for Heineken and KTB bank. Recent motion graphic projects as an intern at Brand New School studios in New York have included design and animation work on TV commercials for Subway, Optimum, JCPenney and Fidelity. His engaging motion designs blend humorous storytelling, graphics and illustrations with splashy garish colors to effortlessly communicate unforgettable messages.

Twilight Forest 1.2.5 Mod Minecraft 1.2.5 Twilight Forest 1.6.4 Mod – Download Twilight Forest Mod for Minecraft 1.6.4/1.6.2. Well, one of most popular mods was update again and working fine with your latest minecraft 1.6.4. Many people love this mod because you can imagine stepping through a portal into a twilight realm, filled with trees as far as they eye can see. Breathtaking vistas and amazing discoveries await you around every corner.