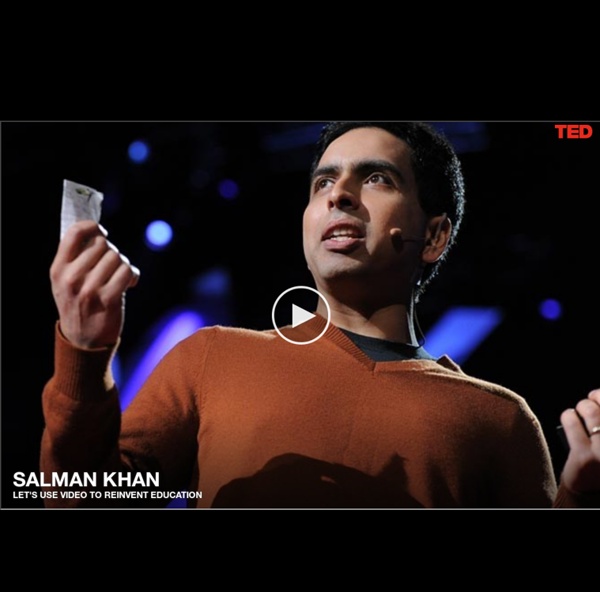 Brief Answers to Cosmic Questions Structure of the Universe Does the Universe have an edge, beyond which there is nothing? Are the galaxies arranged on the surface of a sphere? Why can't we see the whole universe? 30 Habits that Will Change your Life Developing good habits is the basic of personal development and growth. Everything we do is the result of a habit that was previously taught to us. Unfortunately, not all the habits that we have are good, that’s why we are constantly trying to improve. The following is a list of 30 practical habits that can make a huge difference in your life. You should treat this list as a reference, and implement just one habit per month.

Distributed economy Distributed economies (DE) is a term that was coined by Allan Johansson et al. in 2005.[1] Definition[edit] There is no official definition for DE, but it could be described as a regional approach to promote innovation by small and medium sized enterprises, as well as sustainable development. The concept is illustrated in the figure below, that shows centralised, decentralised and distributed economies respectively. Flipped class 9 Video Tips for a Better Flipped Classroom In 2007, when Colorado high school teachers Jonathan Bergmann and Aaron Sams began experimenting with recording their lectures in order to spend class time on deeper face-to-face learning with students, they probably didnt foresee the major movement that would grow up around what came to be called the flipped classroom. But six years later, the […]

The Flipped Classroom: Pro and Con In 2012, I attended the ISTE conference in San Diego, CA. While I was only there for about 36 hours, it was easy for me to pick up on one of the hottest topics for the three-day event. The "flipped classroom" was being discussed in social lounges, in conference sessions, on the exhibit floor, on the hashtag and even at dinner. People wanted to know what it was, what it wasn't, how it's done and why it works. Nerd Paradise Posted on: 10 Cado 7:0 - 5.27.29 So you've procrastinated again. You told yourself you wouldn't do this 2 months ago when your professor assigned you this. But you procrastinated anyway.

Positive psychology advances, with growing pains If you measure a field’s success by the media attention it attracts and the number of people it influences, positive psychology is a sensation. Positive psychology — a term coined in 1998 by former APA President Martin E.P. Seligman, PhD, and Claremont Graduate University psychology professor Mihaly Csikszentmihalyi, PhD — has been the darling of the popular press, making the cover of Time (Jan. 17, 2005), and featured in The Washington Post (2002), the London Sunday Times Magazine (2005), The New York Times Magazine (2006), U.S. News & World Report (2009), and even a six-part BBC series (2006). It’s spawned dozens of books geared toward both a scientific and popular audience, including Seligman’s latest on the virtues of positive psychology: “Flourish: A Visionary New Understanding of Happiness and Well-Being,” published by Simon & Schuster this month. “It’s been extremely good for psychology,” says University of Virginia psychologist Jonathan Haidt, PhD.

The Problem of Economic Calculation - Ludwig von Mises Since recent events helped socialist parties to obtain power in Russia, Hungary, Germany and Austria, and have thus made the execution of a socialist nationalization program a topical issue, Marxist writers have themselves begun to deal more closely with the problems of the regulation of the socialist commonwealth. But even now they still cautiously avoid the crucial question, leaving it to be tackled by the despised "Utopians." They themselves prefer to confine their attention to what is to be done in the immediate future; they are forever drawing up programs of the path to Socialism and not of Socialism itself. Is It Really Hip to Flip? “Try it! You might like it!” is not a sufficient reason for initiating flipped instruction. What are the questions educators should be asking in order to ensure the best outcomes for students? Hardly a week has gone by in the last year when educators have not been bombarded by news articles, blog posts, or invitations to attend webinars and conferences focused on the flipped classroom.

Flipped Classroom – The Movie The Flipped Classroom got a lot of attention in the media during 2013, and this shows no sign of abating as we move into 2014. And why shouldn't it? When I work with teachers and introduce them to the concept of flipped instruction, most of them quickly realize that it just makes sense. This form of blended learning has a lot to offer the student and teacher, and once educators realize they don't need to go “all in” all at once to use flipped teaching techniques, they get inspired to try it! I've been having some fun learning iMovie lately, inspired by the awesome student created content I saw at the November Teaching and Learning with the iPad Conference. I decided to share my passion for flipped teaching and learning, and the enthusiasm of teachers, educators, and journalists the world over, in the form of an iMovie.

mental_floss Blog » History of the U.S.: A Ridiculously Long and Incomplete List of Things Ben Franklin Invented We all remember Ben Franklin as a pretty bright guy who discovered some pretty important stuff. The real question is, what didn’t this polymath genius invent? 1742: Observing the wasteful use of firewood in inefficient colonial fireplaces, he designed the Franklin Stove, which used its iron body to diffuse a much larger proportion of the heat. The stove enabled poor families to save money and be warmer in the winter.1749: Noticing that lightning was attracted to metal and tall objects, Franklin hit on the idea of attaching vertical metal rods to the tops of tall buildings to attract the lightning, thus sparing the roof a direct hit.1752: To prove that lightning was static electricity, Franklin carried out his famous kite experiment with the help of his young son William (nobody ever said he was a responsible parent). He conducted an electrical charge from a key along a wire into a primitive battery. Looking for more fabulous content like this?

10 Open Education Resources You May Not Know About (But Should) This week, the OCW Consortium is holding its annual meeting, celebrating 10 years of OpenCourseWare. The movement to make university-level content freely and openly available online began a decade ago, when the faculty at MIT agreed to put the materials from all 2,000 of the university’s courses on the Web. With that gesture, MIT OpenCourseWare helped launch an important educational movement, one that MIT President Susan Hockfield described in her opening remarks at yesterday’s meeting as both the child of technology and of a far more ancient academic tradition: “the tradition of the global intellectual commons.” We have looked here before at how OCW has shaped education in the last ten years, but in many ways much of the content that has been posted online remains very much “Web 1.0.” But as open educational resources and OCW increase in popularity and usage, there are a number of new resources out there that do offer just that.

Ecological Economics : A typology for the classification, description and valuation of ecosystem functions, goods and services SPECIAL ISSUE: The Dynamics and Value of Ecosystem Services: Integrating Economic and Ecological Perspectives a International Center for Integrative Studies (ICIS), Maastricht University and Environmental Systems Analysis Group, Wageningen University, PO Box 616, NL-6200 MD Maastricht, The Netherlandsb Center for Environmental Studies, Institute for Ecological Economics, University of Maryland, USA Available online 9 May 2002 Choose an option to locate/access this article: Check if you have access through your login credentials or your institution Check access