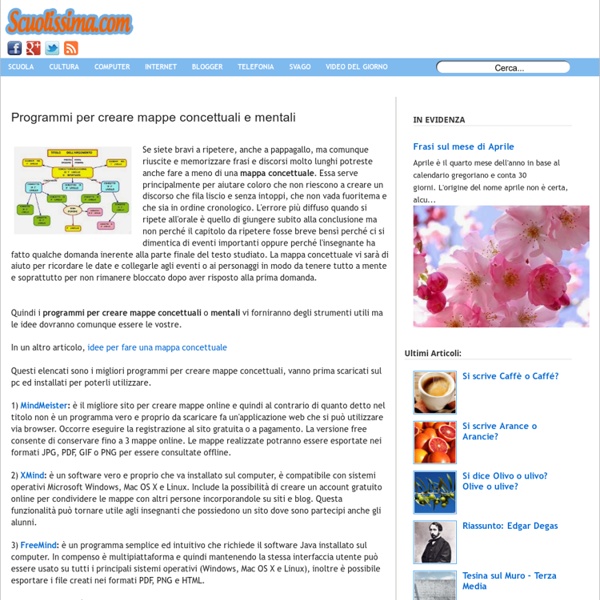 Freemasonry Freemasonry is a fraternal organisation that traces its origins to the local fraternities of stonemasons, which from the end of the fourteenth century regulated the qualifications of masons and their interaction with authorities and clients. The degrees of freemasonry, its gradal system, retain the three grades of medieval craft guilds, those of Apprentice, journeyman or fellow (now called Fellowcraft), and Master Mason. These are the degrees offered by craft, or blue lodge Freemasonry. There are additional degrees, which vary with locality and jurisdiction, and are now administered by different bodies than the craft degrees. The basic, local organisational unit of Freemasonry is the lodge.

A Colossal Dilemma Within Science & Religion Christina Sarich, In5D GuestWaking Times “The Destiny of Man is to unite, not to divide. If you keep on dividing you end up as a collection of monkeys throwing nuts at each other out of separate trees.” ~ T.H. White Let me assure you – I do believe in God. Why Atheists Don't Really Exist Confirmation bias is the tendency to ascribe greater significance to information which supports our pre-existing theories and lesser significance to information which contradicts those theories. We often do this subconsciously. For example you get a new car, and suddenly you notice that type of car on the road with a much greater frequency than you had noticed before. But though confirmation bias generally refers to the inclusion or exclusion of data, there are other ways we can shoehorn the obvious to make it fit within our world view. Last month in The Atlantic, Matthew Hutson wrote a fascinating article titled: “The Science of Superstition: No One Is Immune to Magical Thinking.”

Natural Workouts: Wild Workouts with the World’s Fittest Man Erwan Le Corre, a French-born free diver, ultra runner, rock climber, grappler, and all-around athlete is the creator of MovNat, a training system designed to reintroduce modern man to the natural movements and escape the overweight, overspecialized beings we are today. MovNat takes the athletes out of the gym or specific sports like cycling and puts them into the wilderness where he’ll sprint up hills, climb trees, crawl through brush, carry boulders, balance on logs—all the skills our distant ancestors had to have in order to survive back when survival depended more on physical fitness than on 401(k) returns. “We all have these instinctual movement patterns built into our primal memories,” Le Corre says. The problem is that in today’s world, we’ve moved beyond these instinctual patterns into specialized movements and skills. As a result, we have body builders who can bench press 400 pounds, but can’t run a mile. Marathon runners who couldn’t lift their own body weight.