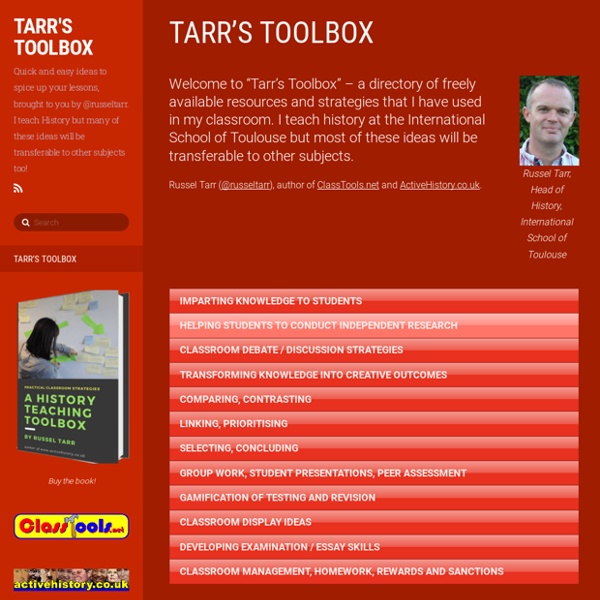 Why Do We Still Care About Shakespeare? | Ovations | UTSA's College of Liberal and Fine Arts Magazine By Cindy Tumiel Four hundred years have passed since William Shakespeare penned his last play. Yet his prose, plots and characters are as alive today as they were when the plays were originally staged during the late sixteenth and early seventeenth centuries. Shakespearean works are required reading for high school English students and a course or two for college students who study writing or literature. For two of UTSA’s eminent literary scholars, the bard of Avon’s enduring appeal is an enduring topic as well. The answer is simple for Craven, a professor emeritus at UTSA who taught his first Shakespeare course back in 1965. “He is the greatest dramatist, the greatest poet and the greatest prose writer in the history of the language,” said Craven, who teaches undergraduate courses in Shakespeare and has seen all of his plays performed at least once. Alan Craven Mark Bayer, an associate professor and chair of the Department of English at UTSA, agreed. A Man of His Times Mark Bayer

The Different Schools of Historiography: A Reference | History: On learning from and writing history The following is a section that people can refer to (and of course add to) in order to get a brief glimpse of the definitions of the different schools of historiography. For complete reference on this list of terms please refer to wikipedia at: In the meantime, the following is an all too brief summary: Annales School –The Annales School (pronounced is a style of historiography developed by French historians in the 20th century. The second generation of the school was led by Fernand Braudel (August 24, 1902–November 27, 1985), was the foremost French historian of the postwar era, and a leader of the Annales School. Big history -Big History examines history on a large scale across long time frames through a multi-disciplinary approach.1 Big History gives a focus on the alteration and adaptations in the human experience.2 Big History is a discrete field of historical study that arose in the late 1980s.

What's Wrong With Google Telling Me Everything? The topic of Critical Thinking and Google Searches seems to poke it's head out via various discussions and conversations every now and then. Even on #edchat last night the topic centered around moving kids away from thinking Google has all the answers to thinking critically. First let me clarify. I use the term Google Searches loosely. That has come to mean all searches but there are obviously other search engines out there (Like Bing and Yahoo) that are still relevant and used in schools. But by far, Google is the most popular search engine around. So my question is, what's wrong with the fact that Google is able to tell me everything I need to know? I am having trouble remembering what I did before search online. So what would have taken 5 minutes of searching, now takes seconds. So I ask whats wrong with Google (or any other search engine) telling me the answers I seek? I don't think there is anything wrong with asking questions search engines can answer. What do you think?

1619 Project (New York Times) In the history of the United States, black Americans were the only group for whom it was ever illegal to learn to read or write. And so when emancipation finally came, schools and colleges were some of the first institutions that the freed people clamored to build. Black Americans believed that education meant liberation, and just eight months after the Civil War, the first historically black college opened in the South. Howard University is among the most venerable of these institutions. The school continues that legacy today, producing more black lawyers than perhaps any other institution. [Are you descended from enslaved Africans? What Berry could and could not find reveals its own story about the occluded heritage of black Americans. — Nikole Hannah-Jones Septembra LeSane, 29 (With her grandmother Leola, left, and her mother, Debra, middle) Hometown: Pompano Beach, Fla. “It gave me chills,” LeSane said. LeSane is one of seven children. — Wadzanai Mhute Ky’Eisha Penn, 28

Book Review: Ataturk in the Nazi Imagination Ataturk in the Nazi Imagination by Stefan Ihrig Harvard University Press, 2014 Stefan Ihrig’s fascinating book Ataturk in the Nazi Imagination provides an extremely detailed reminder of the fact that in his dreams of a victoriously ultra-nationalist Germany, Adolf Hitler had a very salient model in mind beside the more well-known one of Mussolini’s Italy: throughout his years as a radical fringe-politician and as Fuhrer of the Nazi state, Hitler was fascinted by the example of Mustafa Kemal, who led his native Turkey against the Entente powers in World War I and won the Turkish War of Independence, which concluded in 1923 with the Treaty of Lausanne. “If we are to believe Hitler,” Ihrig writes, Ataturk was his “shining star” in the darkness of the 1920s. German affiliation with the Ottoman Empire (out of the corpse of which the new state of Turkey was carved) went back to before Hitler was born, of course.

Laurel & Hardy | 100 funny jokes by 100 comedians - Comedy Teaching and Learning About Martin Luther King Jr. With The New York Times … We returned to King’s letter, in which he draws a distinction between just and unjust laws. They didn’t know about this King, I found, the one who fought the law. In their view, the civil rights movement was embodied in King the Christlike leader, who stands for peace, love and brotherhood.I told the students that King went to jail a lot for peace, love and brotherhood.We talked about Baltimore, where the police had just killed Freddie Gray and street protests were swelling to an uprising. Read about the rest of the discussion that day, and think about the implications for your own classroom.

Home · Our Shared Past in the Mediterranean: Teaching Modules How to teach history | AC History Units There is no single 'best' way to teach history. Research suggests that good history teachers know the content, use a variety of approaches, explicitly teach the skills of historical inquiry and analysis, tailor learning opportunities to suit their students' stage of development, and encourage deep understanding. Activities There is room for a range of teaching and learning activities in the history classroom: a story well-told by the teacher, a museum display (actual or digital), model-making, the construction of timelines, comprehension and source analysis activities, oral history interviews, site studies, simulated excavations, problem-solving exercises, role plays and debates. Approaches Approaches to pedagogy can be teacher-centred or student generated, inquiry based or teacher directed, completed individually, in pairs, groups, or as a whole class, and involve digital resources to varying degrees. Resources Putting it all together To teach for historical understanding, teachers need to