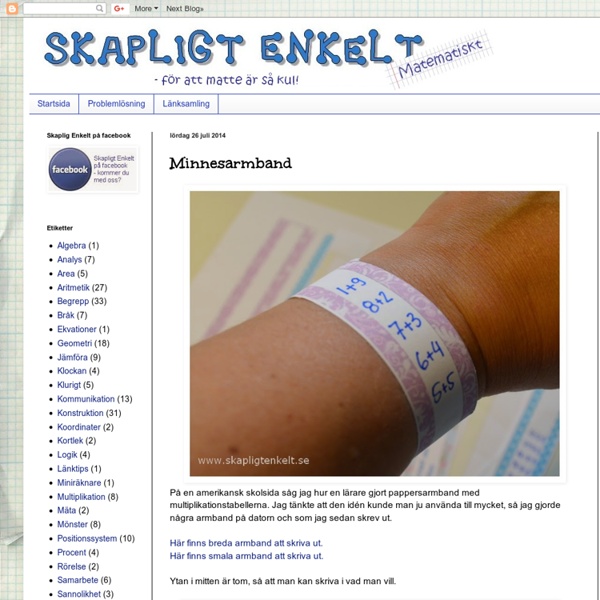 GUITAR GODS Since the dawning of the Rock era there have been countless guitar-slingers that have inspired generations of wannabe guitarists. While there have been numerous apostles there are a select band who have been elevated to the status of Guitar God – Who are they and what makes them so special? The guitar is truly magical, it’s like no other instrument, both for the way we connect with and talk about our guitar heroes – often above all other virtuoso instrumentalists. These gods can make it sing, make it cry and with the electric guitar in particular, are able to create signature sounds by using their own unique combination of instruments, amplifiers and signal processors…but above all else they have a talent that make them so special. First there was Chuck Berry with his signature licks that influenced everyone. If you were to design a guitar hero from scratch, they would probably look something like Slash.

Star Wars Snowflakes 2013 Published on Sep 09 Written by Anthony Herrera Hits: 511437 It happens every year. The days get shorter, a sub-zero chill is in the Hoth air, the wampas start venturing into your hidden home base, and new Star Wars Snowflakes are introduced for holiday crafting fun. Tangrams Here's some puzzling fun for the kids from ancient China! Tangrams, "seven pieces of cleverness", are an ancient Chinese puzzle which is still mind-bending and intriguing today! We've developed some fun printable tangram puzzles which are perfect for kids - they help with logic and thinking skills, dexterity .. and they are just plain puzzling fun!

Energy and Calm: Brain Breaks and Focused-Attention Practices When presented with new material, standards, and complicated topics, we need to be focused and calm as we approach our assignments. We can use brain breaks and focused-attention practices to positively impact our emotional states and learning. They refocus our neural circuitry with either stimulating or quieting practices that generate increased activity in the prefrontal cortex, where problem solving and emotional regulation occur. Brain Breaks Star Wars Snowflakes 2012 Created on Nov 11 Published on Aug 08 Written by Anthony Herrera Hits: 167372 Nothing screams holiday more than freshly cut Star Wars snowflakes hanging from the ledges.

Klockor för att öva tid eller sätta upp på tavlan - klicka på Create it! Time Worksheets for Learning to Tell Time Here is a graphic preview for all of the time worksheets. You can select different variables to customize these time worksheets for your needs. The time worksheets are randomly created and will never repeat so you have an endless supply of quality time worksheets to use in the classroom or at home. Using Old Tech (Not Edtech) to Teach Thinking Skills I've been trying to use Google Docs to good effect in my ninth grade history classroom. It's a critical tool in that it lets me see the students puzzle out answers to their questions (especially with a heavy reliance of the "see revisions" function). I've viewed classroom technology as the means to sharing knowledge, in addition to acquiring or manipulating it.

Paper Snowflakes 101 POST EDIT: Thanks to Rebecca of LilSugar.com for contacting me about the incredible project for Sand Hook Elementary...turning their new facility into a winter wonderland full of paper snowflakes! Let's do our part and make some snowflakes for those sweet children and staff! Go HERE for information of where to send yours by January 12th. xo After my blog friend Janette shared this fabulous link to Vintage Junky's easy snowflake tutorials, I couldn't resist. I've been a snowflake-making maniac and loving every minute of it. :) Michelle of Vintage Junky shares how to make 3 different snowflakes...which include folding instructions to turn an 8x11" piece of paper into a square, then into a 6-sided hexagon (very important for the base of the snowflake!)

The Nostradamus Prophecies (National Geographic) –[Multimedia-English videos] Nostradamus, 2015 full documentary - Did Nostradamus predict the 9/11 attacks, the rise of Hitler, and the Challenger disaster some 500 years ago? Michel de Nostredame (depending on the source, 14 or 21 December 1503 – 2 July 1566), usually Latinised as Nostradamus, was a French apothecary and reputed seer who published collections of prophecies that have since become famous worldwide. He is best known for his book Les Propheties, the first edition of which appeared in 1555. Since the publication of this book, which has rarely been out of print since his death, Nostradamus has attracted a following that, along with much of the popular press, credits him with predicting many major world events. Most academic sources maintain that the associations made between world events and Nostradamus's quatrains are largely the result of misinterpretations or mistranslations (sometimes deliberate) or else are so tenuous as to render them useless as evidence of any genuine predictive power.