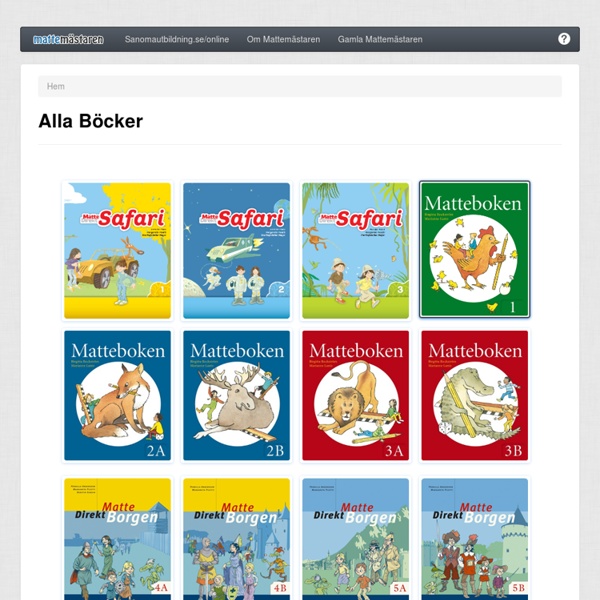 Tangrams Here's some puzzling fun for the kids from ancient China! Tangrams, "seven pieces of cleverness", are an ancient Chinese puzzle which is still mind-bending and intriguing today! We've developed some fun printable tangram puzzles which are perfect for kids - they help with logic and thinking skills, dexterity .. and they are just plain puzzling fun! Explore our tangram puzzle printables below... How to play Speech Bubbles Photo stock libre Public Domain Pictures.net created by Bobek Ltd. Copyright 2007 - 2015 by Bobek Ltd. Registered in England and Wales No. 5951382 Hour of Code Suggestions by Grade Level Here are ideas of apps and websites that teachers in my PLN used successfully in the past during Hour of Code: Kindergarten Start kindergartners with problem solving. If they love Legos, they’ll love coding BotLogic–great for Kindergarten and youngersCode–learn to code, for studentsDaisy the Dinosaur—intro to programming via iPadHow to train your robot–a lesson plan from Dr.

Dinosaur Coloring Pages Raawr! Dinosaur coloring pages are here! T-rex, Triceratops, STEGOSAURUS (...) coloring pages PDF One of the more fun things with dinosaurs is we don't and can't know what color they were (I would like mine pink thank you) so there is no going wrong when coloring these.These are just some of the kids favourite dinosaurs - tyrannosaurus, triceratops, brontosaurs and stegosaurus. Those were also my favourite ones when I was growing up and I wanted to have all dinosaur coloring books out there. Multiplication Games ~ Learn Times Tables While You Move This post may contain affiliate links. We love to play math games around here and these multiplication games have been used over and over again in our house. I first shared the idea of Multiplication High Fives here, then decided to take it to the next level and create a downloadable multiplication chart and High Five template. This method has been so effective in getting math facts to stick for my kids. I hope you’ll find it useful as well.

1st Grade Math Games - Smart First Graders Number sense games give kids practice comparing and using numbers. These 1st grade math games will give kids a fun way to practice skills in estimation, odd and even, comparing numbers, counting, and more. Several of the games are quite versatile, and can be changed slightly to practice other math areas as well. Greater Than War