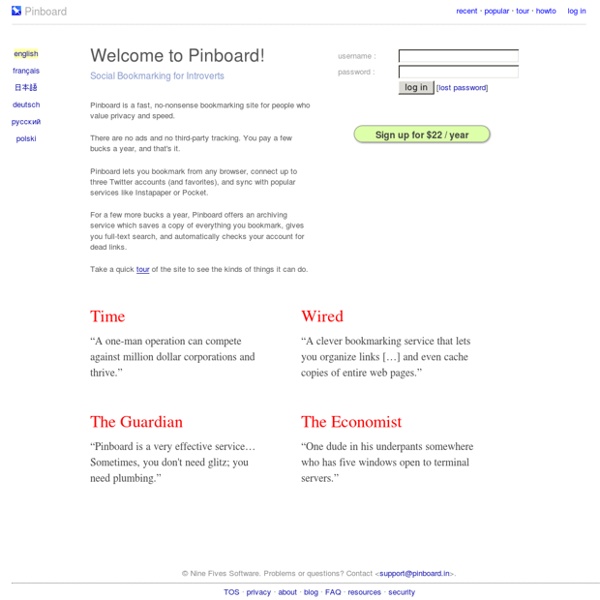 Open Libraries – "… are signs of life and hope: They are the cornerstone of democracy" Not for the first time, the glut of incoming information threatens to push out useful knowledge into merely a cloud of data. And there’s no doubt that activity streams and linked data are two of the more interesting things to aid research in this onrushing surge of information. In this screen-mediated age, the advantages of deep focus and hyper attention are mixed up like never before, since the advantage accrues to the company who can collect the most data, aggregate it, and repurpose it to willing marketers. N. Katherine Hayles does an excellent job of distinguishing between the uses of hyper and deep attention without privileging either. Her point is simple,”Deep attention is superb for solving complex problems represented in a single medium, but it comes at the price of environment alertness and flexibility of response.

REWiki Rapid Evolution has been tested on Windows (XP, Vista, 7), Mac OSX and Linux. It should run on any operating system which supports Java. It is freely available at Mixshare.com. Prerequisites Java You must have Java 1.5 or later installed on your system. List of social bookmarking websites - Wikipedia Wikimedia list article Defunct sites[edit] See also[edit] Notes and references[edit] Yahoo! Pipes Yahoo! Pipes is a web application from Yahoo! that provides a graphical user interface for building data mashups that aggregate web feeds, web pages, and other services, creating Web-based apps from various sources, and publishing those apps. The application works by enabling users to "pipe" information from different sources and then set up rules for how that content should be modified (for example, filtering).

Web Worker Daily » Blog Archive 8 Tips for Better del.icio.us Bookmarking « Yahoo’s del.icio.us social bookmarking service is refreshingly simple while still offering plenty of power. Bookmark and tag pages, share them with the world, post them to your blog, and watch what other people are bookmarking. No rounded corners or fancy colors, no rich Internet application baloney, just a useful way of tracking and sharing the stuff we read online. Here are a few tips for better bookmarking with del.icio.us. Share your own tips in the comments. Quickly bookmark a page. Polyvore's Virtual Styling Tool Aims To Be More Social With Facebook Connect As “Fashion 2.0″ sites continue to innovate, the social component of these style-focused sites becomes an important tool for viral growth. Weardrobe, a site focused on capturing and sharing the street style of web users, was recently acquired by Like.com And we’ve written about Polyvore, the startup lets web shoppers pull their favorite items any online store and mix and match to create personalized outfits online. Users can then share their creations on the site and can then buy the items shown. The site is seeing rapid growth, with over 6 million unique visitors per month thanks to new branding efforts and the launch of Facebook Connect. Polyvore’s virtual styling tool allows people to mix and match products from any online store to create fashion collages, called “sets,” and collections that can then be embedded in other sites.

del.icio.us Plans To Become A Social Network I recently interviewed del.icio.us founder Joshua Schachter, who is now with Yahoo after the popular social bookmarking service was acquired last December. Joshua was recently named as top innovator of the year by MIT Technology Review Magazine. Tagging is one example of an innovation that del.icio.us pioneered (at least in its current form). Joshua told me that "del.icio.us was the first app to showcase tagging" and that now "practically everyone uses tags in the [del.icio.us] system in some form." But Joshua has bigger plans for del.icio.us - it will essentially turn into a social network, with more focus on people instead of data. I learned this when I asked Joshua what kind of new functionality we can expect to see from delicious over the coming 6-12 months?

Polyvore Looks Stylin' In This New $5.6 Million Round Of Funding In a world where print media is collapsing, it would seem that fashion magazines could easily make a case for why they’ll still exist in the future. As great as their content may or may not be, a large part of their success is about seeing the pictures of the hot new fashions. But there’s an online site that arguably does that better too, Polyvore. And they just got a big bag of new money to expand their service. The service, which just crossed 4 million unique visitors and 150 million pageviews a month, allows web shoppers to pull their favorite items any online store and mix and match to create personalized outfits online. Users can then share their creations with friends, and, most importantly, anyone can then buy the items shown.

Who Writes Wikipedia? (Aaron Swartz&#039;s Raw Thought) I first met Jimbo Wales, the face of Wikipedia, when he came to speak at Stanford. Wales told us about Wikipedia’s history, technology, and culture, but one thing he said stands out. “The idea that a lot of people have of Wikipedia,” he noted, “is that it’s some emergent phenomenon — the wisdom of mobs, swarm intelligence, that sort of thing — thousands and thousands of individual users each adding a little bit of content and out of this emerges a coherent body of work.”† But, he insisted, the truth was rather different: Wikipedia was actually written by “a community … a dedicated group of a few hundred volunteers” where “I know all of them and they all know each other”. Really, “it’s much like any traditional organization.” The difference, of course, is crucial.

Polyvore To Tempt Fashionistas To Create, Then Spend Polyvore, founded by ex-Yahoo’er Pasha Sadri (he created Yahoo Pipes) will appeal to the fashionistas out there in the world. Users install a bookmarklet and grab images from around the web (see demo here) – this part is very similar to what Kaboodle, recently acquired by Hearst, does. They then take those images, plus any images others have uploaded, and create “sets” which are ensembles of individual items, put into, say, a complete outfit. Examples are here. Sets can be viewed by others, commented, rated, shared, embedded into websites (which I have done above), etc.