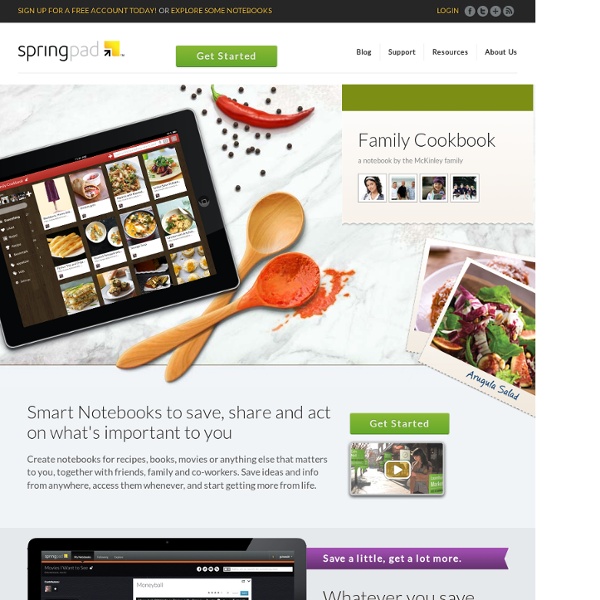 Socrative Age Restrictions. You may only use the Site and Services if you are: (i) at least 13 years of age; or (ii) if you are under 13 years of age, with the consent of your teacher or a legal parent or guardian. By using the Site and Services, you hereby represent and warrant that you are at least 13 years of age or, if you are under 13 years of age, that you have the consent of your teacher, legal parent, or guardian to use the Site and Services. Verification of Identity. You acknowledge that we may choose, but are not obligated, to make any inquiries, either directly or through third parties, that we deem necessary to validate any user’s registration information, including without limitation engaging third parties to provide identity or other verification services. Socrative reserves all rights to take legal action against anyone who misrepresents personal information or is otherwise untruthful about their identity in connection with their use of the Services.

TiddlyWiki A standard edit dialog on a tiddler TiddlyWiki is an open-source single page application wiki. A single HTML file contains CSS, JavaScript, and the content. The content is divided into a series of components, or Tiddlers. Record Labels go to High Court to Force More ISPs to Block Pirate Bay The major recording labels are on a fresh High Court mission to force Ireland's Internet service providers to block The Pirate Bay. The site is already blocked by major ISP Eircom, but the big four of EMI, Sony, Universal and Warner Music want more and are seeking an injunction against four other ISPs including UPC and Vodafone. While almost all ISPs are happy to comply with requests from child protection organizations and the police to block websites that promote abuse, the issue of blocking on copyright grounds is more controversial, not least since copyright issues are rarely as black-and-white. As a result, ISPs in the western world tend to refuse informal site-blocking requests unless they’re backed up by a court order.

Manage Projects For Free With Wunderlist For iPad [iOS Tips Keeping your projects organized is hard; whether they’re for home, school, or work, projects tend to take on a life of their own. A good task manager can be essential to keeping the project moving, on time, and with a minimum of stress. wunderlist is available for the iPad, is free, and has some great features to boot, making it an obvious choice for many of us who need to manage our projects better. Once you’ve downloaded and installed wunderlist, it should open to a dual-paned view, with Lists on the left and tasks on the right. The Inbox has tutorial tasks set up in it already to show you the ropes. ISP Walks Out of Piracy Talks: “We’re Not The Internet Police” A leading Australian Internet service provider has pulled out of negotiations to create a warning notice scheme aimed at reducing online piracy. iiNet, the ISP that was sued by Hollywood after refusing to help chase down alleged infringers, said that it can't make any progress with righthsolders if they don't make their content freely available at a reasonable price. The ISP adds that holding extra data on customers' habits is inappropriate and not their responsibility. In many countries around the world the entertainment industries are attempting to engage Internet service providers in their battle against online piracy. The music and movie industries have persuaded some to begin sending warning notifications to subscribers which advise them that their infringing activities have been monitored.

Three More Polio Workers Killed in Pakistan Unidentified assailants shot and killed three polio vaccinators today in northwest Pakistan today. The deaths come on the heels of a spate of attacks on Monday and Tuesday and bring to nine the total number of polio workers killed in the past 3 days; two others were injured. In response, Pakistani government officials have suspended the 3-day polio vaccination campaign that was being conducted across the country, says Oliver Rosenbauer, a spokesman for the World Health Organization, one of the international partners supporting Pakistan in its effort to eradicate polio. Details are still emerging, but the shootings took place in Peshawar, Nowshera, and Charsadda, all in the northwestern province of Khyber Pakhtunkhwa, where another polio volunteer was killed on Monday.

Big, open and more networked than ever: 10 trends from 2012 In 2012, technology-accelerated change around the world was accelerated by the wave of social media, data and mobile devices. In this year in review, I look back at some of the stories that mattered here at Radar and look ahead to what’s in store for 2013. Below, you’ll find 10 trends that held my interest in 2012. This is by no means a comprehensive account of “everything that mattered in the past year” — try The Economist’s account of the world in 2012 or The Atlantic’s 2012 in review or Popular Science’s “year in ideas” if you’re hungry for that perspective — but I hope you’ll find something new to think about as 2013 draws near. Social media Social media wasn’t new in 2012, but it was bigger and more mainstream than ever.

SQL is Agile written on Saturday, December 29, 2012 I have to admit, I was contemplating for a very long time if I should write an essay about databases because the whole topic feels so much like opening a can of worms. First of all there is very little that was not been written somewhere else, secondly the topic is too complex that it would be possible to draw any conclusion out of personal experience. The last two weeks however made me realize however that I would never start a project with MongoDB — or for that matter any other non relational database as primary data store — again. Notice however that I said “start”. I did not say I will never use MongoDB again, I said I will most likely not start a project with that again. Google Details How It Responds To Government Requests For User & Search Data Google has written a blog post documenting their legal process and approach to dealing with government requests for user and search data, highlighting a new section now available in Google that also answers more of these questions. Governments routinely ask search engines like Google for access to user data for various reasons. From search logs, to email accounts, to browser history, to purchase history.