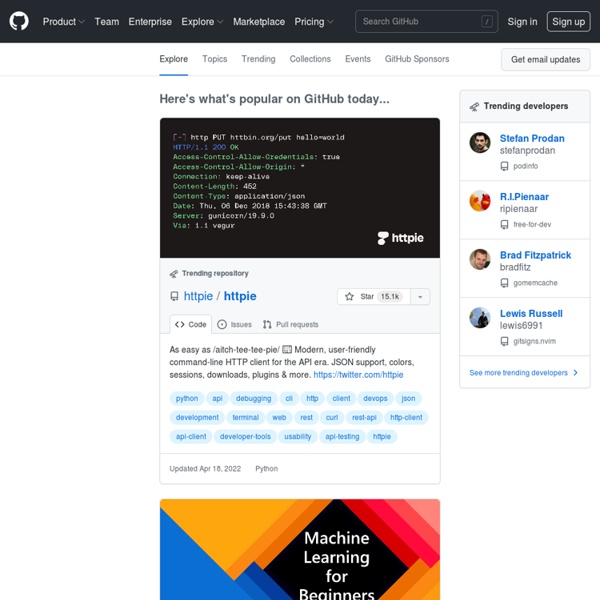 Top 10 Beautiful Minimalist Icon Sets This series is supported by Ben & Jerry's Joe, Ben & Jerry's new line-up of Fair Trade and frozen iced coffee drinks. Learn more about it here. Icons are an effective aid in helping users quickly find and gather information. With thousands of icons available, with endless gradients, colors and reflections, it can be overwhelming as to what will best suit your minimalist design. Here are ten noteworthy icon sets which match the minimalist design ethos. 1. Iconic is a beautiful set consisting of 120 icons in raster and vector formats. The beauty of Iconic is it's flexibility, with each icon rendering from eight to 800 pixels, while maintaining a high legibility. 2. Available as a free download, this pack consists of 108 icons in a 32×32 pixel PNG format. The icons are simple, bold and extremely well designed and would fit well within most applications, perhaps best though within either a software application UI or blog format. 3. 4. 6. 7. 8. 9. 10. Image courtesy of iStockphoto, Spod

Fake TV - Burglar Deterrent I was shopping around on Amazon the other day and came across a product that I thought was genius. It is called Fake TV and it acts as a burglar deterrent while you are away from the house. At night, the Fake TV turns on and uses a series of LEDs to project random colors that looks as though someone is inside watching TV when viewed through curtains or shades. There are some videos of it in action on YouTube and I have to say it really does look like someone is inside watching TV. This should scare off the large majority of petty thieves that are just looking for the quick opportunity. In another language Another view that shows comparison to a real TV Anyway, they wanted $25+ for these things that are nothing more than a microcontroller and some LEDs. This solution is better than the commercial product in my eyes because it is fully customizable!

freshmeat.net Free Font Lato by tyPoland Lukasz Dziedzic This license can also be found at this permalink: This Font Software is licensed under the SIL Open Font License, Version 1.1. This license is copied below, and is also available with a FAQ at: —————————————————————————————- SIL OPEN FONT LICENSE Version 1.1 - 26 February 2007—————————————————————————————- PREAMBLE The goals of the Open Font License (OFL) are to stimulate worldwide development of collaborative font projects, to support the font creation efforts of academic and linguistic communities, and to provide a free and open framework in which fonts may be shared and improved in partnership with others. The OFL allows the licensed fonts to be used, studied, modified and redistributed freely as long as they are not sold by themselves. DEFINITIONS “Font Software” refers to the set of files released by the Copyright Holder(s) under this license and clearly marked as such.

Coder for Raspberry Pi A simple way to make web stuff on Raspberry Pi. Coder is a free, open source project that turns a Raspberry Pi into a simple platform that educators and parents can use to teach the basics of building for the web. New coders can craft small projects in HTML, CSS, and Javascript, right from the web browser. Download Coder 1.33GB | Coder v0.9Now supports Raspberry Pi 2! How to Install and Connect. Download, unzip, and run the Coder Installer. Mac users, just run the provided installer.PC users, check out our Windows-specific Instructions for more installation details. Insert your new Coder SD card into your Pi, make sure your Pi and your computer are plugged into the network, and power it up. The Pi will be your new web server. On your computer, visit in Chrome to connect to your new Coder and start playing. [Note: You will see a warning about Coder's certificate. Download and run the Coder Installer with any 4GB SD Card. Getting to Know Coder. Click on any app to open it up.

Laser Security System Here is a simple and cheap Laser Based Security System, which costs below Rs. 100. It is a simple circuit using LM358 OP-AMP and LM555 Timer. This circuit is triggered when the Laser beam falls on the LDR interrupts, which sounds the buzzer connected to it. Mirror Laser LDR Arrangement In this arrangement Mirrors B,C,D are arranged such that the reflected beam is making 90° to incident beam and the Mirror A is placed such that the beam form Laser falls on the Mirror B and the beam from Mirror D falls on the LDR. Circuit Diagram Laser Security System Circuit Diagram Working In this circuit the IC LM358 ic is working as a comparator and IC LM555 is wired as a bistable multivibrator. When any one interrupts the laser beam, the LDR will go to darkness which increases the resistance across LDR, which in turn increases the voltage across it.