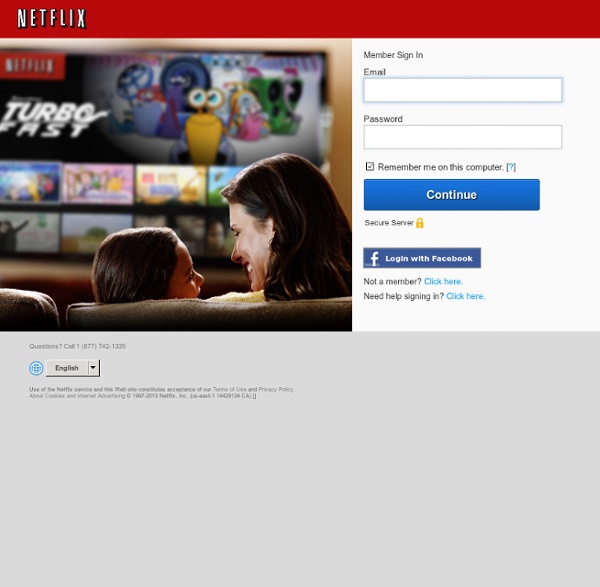 The Magnet (film) The Magnet is a 1950 Ealing Studios comedy film, and gave James Fox his first starring role. The story revolves around a young Wallasey boy, Johnny Brent (Fox), whose deceptive obtaining of the eponymous magnet leads to confusion and ultimately him being hailed as a hero, but feeling guilt at his slyness. Johnny Brent (Fox), whilst off school in quarantine for scarlet fever, manages to con a younger boy out of a magnet by swapping it for an "invisible watch". However the little boy's nanny accuses him of stealing, which makes Johnny feel guilty: he runs away but then tries to get rid of the magnet, particularly after an older boy uses it to cheat at a pinball machine and the owner thinks Johnny is involved. He then meets an eccentric iron lung maker who is raising funds for the local hospital and gives him the magnet which is later auctioned for charity. The Magnet at the Internet Movie Database

Hardcore Training Exercise Extreme Fitness Training for Men - Hardcore Exercise Techniques Are you the type of guy who's looking for training styles that are a little more extreme, a little more hardcore than your average weight training, cardio routines, and elliptical bunnies... something unique and different than the boring training routines that you've been stubbornly using for years? Well, so was I. Erowid Video: Japan’s Defense Ministry Develops Awesome Ball-Shaped Drone The world got a first glimpse of the “world’s first spherical flying machine” back in June this year, but its maker, Japan’s Ministry of Defense, decided it’s time to showcase it publicly a few days ago in Tokyo. And as you can see in the video embedded below, their ball drone is pretty awesome. The drone can stand still in mid-air, fly vertically and horizontally through narrow spaces at up to 60km/h, and (which is very cool) keep on moving when it hits the ground or a wall. Thanks to three gyro sensors in its body, the machine can keep also flying even if it’s hit by an obstacle. What’s also impressive is that the drone is made of spare parts that cost just US$1,400 in total. Here’s the video (in English, shot by DigInfo TV in Tokyo):

Musical Instruments Amazon Discount Finder: Find hidden 75%-off deals & more Buying from Amazon's European sites rather than Amazon UK can be cheaper. Clever tool Priceonline.eu checks prices across Amazon's sites in France, Germany, Italy, Spain and the UK. (It also checks prices in the USA, but there you may need to pay customs, plus consumer rights vary.) The weakened pound means items might cost slightly more than they would have on Amazon EU sites, but there are still bargains to be had. For example, we found some Bose Soundsport in-ear headphones for £30 on Amazon Italy, which cost £62 on Amazon UK.