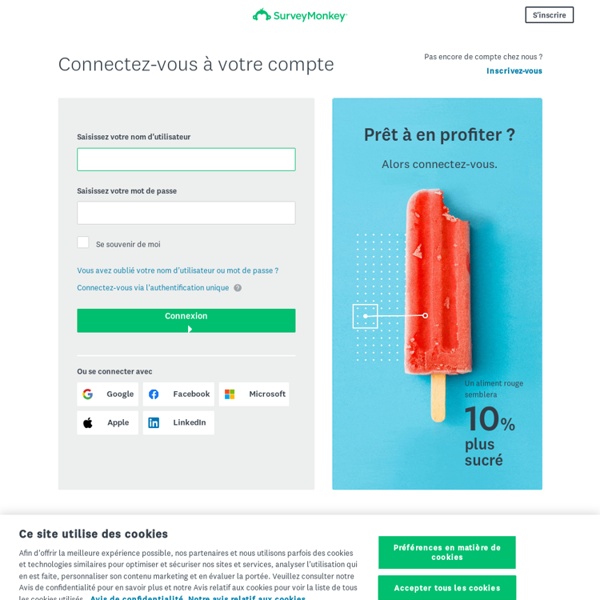 Stop judging women on how they look – it is damaging our children The largest annual survey into the views of the UK’s girls and young women has revealed that 36% of seven- to 10-year-old girls say people make them feel like the most important thing about them is the way they look. The Girlguiding Girls’ Attitudes Survey, which saw over 1,500 young people surveyed, also revealed that almost 40% of the same group feel they are not pretty enough, and 25% feel they need to be “perfect”. One in six feel ashamed or embarrassed of how they look. The findings suggest that the problem may be getting worse, with the survey reflecting a five-year decline in girls’ body confidence.

6 Simple Tools to Create Images for Social Media We all love visual content. Without it, we wouldn’t have platforms such as Instagram and Snapchat, which encourage users to share images and short, informative videos. For marketers, regardless of which social media platforms your business is present on, it’s important to be aware of this trend and create good quality visual content to share with your audience. This could be images, videos, infographics, memes, presentations and even screenshots. Why Should Businesses Share Visual Content? Many businesses are still sharing text only posts on social media, but is this the best format when consumers are already overloaded with data and want information instantly?

?articles In 2005, Mike Skinner’s group at Washington State University published a disturbing observation: pregnant rats exposed to high levels of a commonly used fungicide had sons with low sperm counts as adults. When the males did succeed in impregnating a female, they bore sons who also had fewer sperm, and the gametes were less viable. The problem perpetuated through multiple generations, as Skinner’s lab observed the rats over several years.1 “We sat on [the results] for four years because it was a major observation, so we wanted to get as much on the mechanism as possible,” Skinner says.

10 Mind-blowing Interactive Stories That Will Change the Way You See the World Storytelling is at the cusp of a revolution. New media is relentlessly heading toward a future that is completely immersive, interactive and—most exciting of all—designed to please all five senses. From Facebook’s hefty investments in virtual reality technology to the production of real-time holographic displays, communication technology is steamrolling its way to what we once thought was the stuff of sci-fi movies and nothing more. Although we have some ways to go until we teleport ourselves directly to where the news is happening—scientists actually believe this is a possibility—for now, both mainstream and alternative media are diving headfirst into the production of interactive and immersive stories. To find out how you can incorporate some of these awesome storytelling techniques into your own content, check out our picks of the most breathtaking interactive narratives we’ve found across the Web. 1 The Boat

The power of the link. Create a free account Sign up with FacebookSign up with Twitter Or Sign in & Start Sharing Sign in with FacebookSign in with Twitter Vaccines and Feminism I think the vaccine debate is often a hidden misogyny. Saying things like “2 seconds on Google” or calling those who don't vax “anti-vax truthers” implies that non-vaxers are stupid, alarmist, and selfish. I love and respect science which I worked in for a decade. But, believing in science doesn't mean I have to ignore non-science. Science can't explain why acupuncture works but it does.

Learn English - Passive Voice Exercises on Passive Use of Passive Passive voice is used when the focus is on the action. It is not important or not known, however, who or what is performing the action. 3D-printed high heels: When fashion and high-tech collide The cutting-edge collaboration between United Nude, 3D systems and five of the world's leading architects and designers Perhaps any fashion girl's dream is finding a unique and sexy pair of high heels to elevate their look. However, these shoes reach a whole new level having been sculpted using a 3D printer by some of the most pivotal designers and architects of the decade.