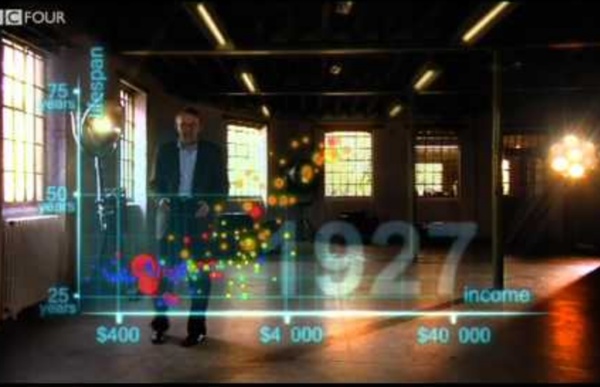 25 Superb Optical Illusions For Kids An optical illusion (also called a visual illusion) is characterized by visually perceived images that differ from objective reality. The information gathered by the eye is processed in the brain to give a perception that does not tally with a physical measurement of the stimulus source. There are three main types: literal optical illusions that create images that are different from the objects that make them, physiological ones that are the effects on the eyes and brain of excessive stimulation of a specific type (brightness, color, size, position, tilt, movement), and cognitive illusions, the result of unconscious inferences. Source Wikipedia. These optical illusions for kids help them in increasing concentration power and sharpen their focus. Though these optical illusions are for kids, we are sure that adults will enjoy them, as well.

Vérifier son site pour les daltoniens >>> Toptal Color Blind Filter Use the Colorblind Colorlab to select safe colors earlier in the design process. Learn more about colorblindness in this Wikipedia entry. This tool is still in development, but feedback is welcome while we work on it. If you only use one filter, use the greyscale filter which will not only point out potential problem areas, but will also let you see more clearly which areas the filter is unable to process. Improvements We have made the following improvements to the colorblind web page filter.

Washington Post Joins Facebook Advertising - Why Your Business Should Pay... Year 2010 was a monumental year for Facebook as it made great inroads into the business user community. And surely, the world’s leading social network couldn’t have asked for a better start to 2011 as one of the biggest names in the publishing industry, Washington Post announced its decisions to launch SocialCode, a subsidiary that will help brands build and monetize their presence on Facebook. And why am I so excited about it?

Paula Zuccotti documents the things people touch in a day. Paula Zuccotti How many things do you touch in one minute? How about an hour? Paula Zuccotti asked people of different ages and backgrounds all over the world to make note of how many objects they touch during a day for her series “Every Thing We Touch.” The photos were turned into a book that was published this past December. Zuccotti—a designer and trends forecaster who founded the Overworld, a consultancy agency that specializes on the interaction between culture and technology—was curious to learn more about how our daily interactions come to define ourselves and what she might be able to learn about the things we “need, appreciate, consume, or simply touch.”

Respecter les ratios >>> Misleading graph Graph that misrepresents data In statistics, a misleading graph, also known as a distorted graph, is a graph that misrepresents data, constituting a misuse of statistics and with the result that an incorrect conclusion may be derived from it. Graphs may be misleading through being excessively complex or poorly constructed. Seven steps to nailing the perfect social media guidelines With more and more companies flocking to Twitter, Facebook and the rest, brands that want to take social media seriously and start getting wider internal involvement should consider putting together some social media guidelines. This will ensure you get the most out of your social media efforts by giving employees the freedom to really get stuck in. The use of the word ‘guidelines’ is apt for this sort of document.