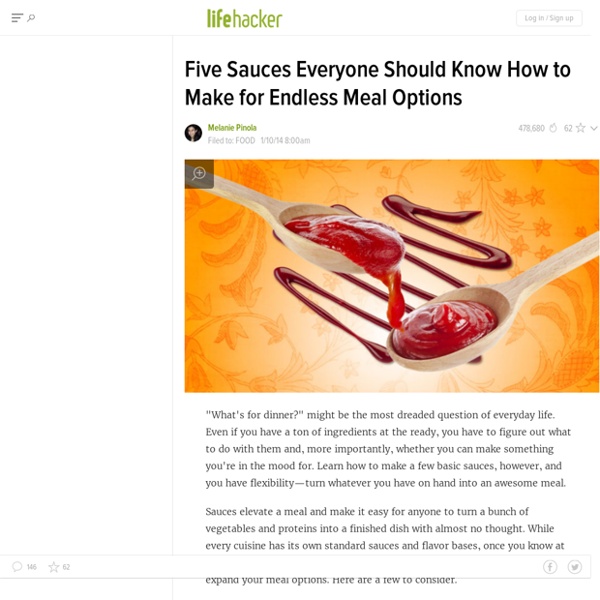 Mary Berry Pasta with Parma Ham recipe in just 15 minutes for a Weekday Suppe... Mary Berry makes a pasta with Parma ham dish in just 15 minutes for a Weekday Supper on Mary Berry Cooks. Mary says: “This is my standby pasta supper as it is so delicious, so quick and everyone loves it. Great for everyday or for casual supper parties too.” The ingredients for Mary’s dish are: 350g penne pasta, 2 x 80g packs Parma ham, snipped into small pieces, 250g small brown chestnut mushrooms, halved or quartered, 200g full-fat crème fraîche, 100g Grated Parmesan, 2 tbsp chopped parsley, salt and pepper, to taste. To prepare the dish: Cook the pasta in a pan of boiling salted water according to the packet instructions. Heat a frying pan until hot. Add the mushrooms to the pan and fry for two minutes. Add the crème fraîche and to the boil then add the pasta, Parmesan and parsley and toss together over the heat. Serve with a green salad and crunchy bread. Related Posts

Macaroni and Three Cheese Lunch Muffins Method: Preheat oven to 375°F. Cook macaroni according to package directions until just tender. Meanwhile, melt butter in medium saucepan over medium heat. Line a 12-cup muffin pan with paper liners and spoon macaroni mixture into liners. The 10 best pasta sauce recipes Orange pesto and aubergine You will only need 2-3 tbsp pesto for the dish, the rest will keep in the fridge for 2 weeks. Serves 4 1 aubergineSalt180ml olive oil400g linguine or other long pasta1 garlic clove, peeled and cut in half150g ricottaFreshly grated parmesan, to serve For the orange pesto3 oranges, pith removed, roughly chopped80g basil leaves200g blanched almonds50g capers, rinsed and driedA pinch of salt60ml olive oil 1 Cut the aubergine into 1cm-thick slices, place in a colander, sprinkle with salt and leave for 40 minutes. 2 Blend the pesto ingredients on a low speed, adding more oil if necessary. 3 Heat 180ml olive oil in a frying pan, then cook the aubergine until golden, turning once. 4 Cook the pasta, then rub a serving bowl with the garlic. The Art of Pasta by Lucio Galletto and David Dale (Grub Street) Tomato, bacon and mint To make this dish vegetarian, just omit the bacon. 1 Add 1 tbsp oil to a large, nonstick frying pan and warm over a medium heat. Beef short rib ragu

Food - Recipes : Pappardelle and meatballs Tax Day: Are You Receiving a Marriage Penalty or Bonus? In most wealthy countries, married people file separate income tax returns, reporting their individual income, just as they would if they were single. But, in the United States, a system of joint tax returns results in a marriage penalty for some, and a marriage bonus for others. The marriage penalty is the additional taxes that couples pay when filing jointly, compared to what they would pay if each person were allowed to filed individually. The penalty stems mostly from the fact that tax rates rise as income rises — and the brackets for married people and single people are different. Yet the penalty is far from uniform. The largest marriage penalties fall on couples on either end of the income spectrum — poor or affluent — as well as on couples in which the two people are making similar amounts of money. In marriages without children, the largest bonuses, in percentage terms, occur when couples have income just under $100,000 and only one earner.

British Food: Traditional English Parsley Sauce Recipe If your memories of English Parsley Sauce are school dinners as a child, then like me, you may have long put the parsley sauce recipe well out of reach. Those memories involve a thick, gloopy sauce, often only lukewarm. The sauce, unsurprisingly, fell out of favour, and for the longest time have disappeared save a few instant sauces on the market. What a shame as parsley sauce is actually a really delicious, quick and simple sauce to make and will jazz up many a piece of fish, or baked ham. It is firmly back on my repertoire and i am happy to report, I am now seeing it regularly making a comeback in restaurants too. It is the simplicity and freshness of this sauce that makes this a real winner. Parsley is the classic herb in this dish but there are other tasty alternatives, see the notes below.

Pasta Pescatore Pasta Pescatore When we are traveling in Italy, anytime we get close to the sea, we always head for a good local restaurant to enjoy seafood. One dish we order often and thoroughly enjoy is Pasta Pescatore, which is simply pasta topped with a mixed seafood tomato sauce. The seafood within the sauce may change depending on what is fresh that day, but generally there are at least 4 or 5 different types of seafood within the sauce. Buon Appetito! Pasta Pescatore Yield: Serves 4Prep Time: 15 minsCook Time: 20 mins A mixed seafood pasta in a spicy tomato sauce. Space debris, cow stampedes, and hot tubs: 26 surprising things covered by insurance As the daughter of a retired insurance underwriter, I get my fair share of "Did you call your insurance agent?" when I tell my mother about this mishap or that. I'm constantly reminded of things that my insurance covers. Rocks thrown through my car window during an alley fight? Covered. That's all pretty common policy stuff, though. A few important notes before we dive into this list: Every insurance policy is different. Also, this list is far from exhaustive. 13 Things Covered by Homeowners Insurance Accidents Away from HomeRandom accidents that happen when you're away from home and that don't involve any vehicles are generally covered by your homeowner's insurance. Dog BitesRoughly one-third of homeowners claims are for dog bites. Dorm-Room BurglaryIf your college kid's stuff is stolen from their dorm room, you can file a claim through your homeowners policy. Fire Department BillsIt's not uncommon for the fire department to send you a bill after they are called to your house.