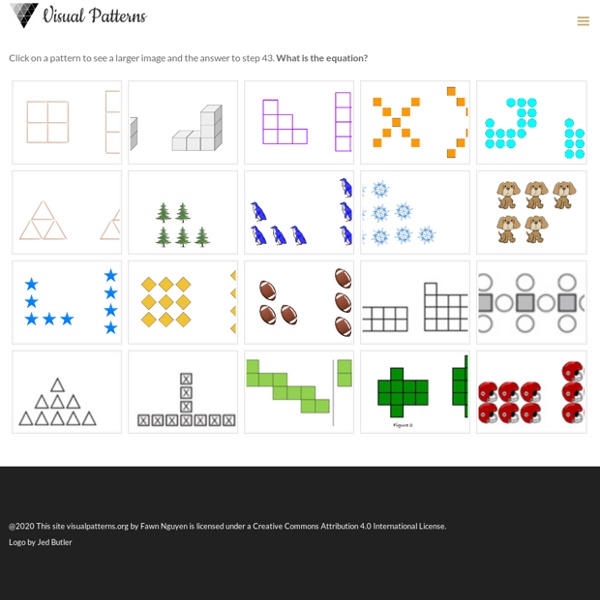 The Power of Anchor Charts The sheer number of examples on teaching blogs and Pinterest prove it: Anchor Charts are all the rage, and for good reason. Used as tool to “anchor” content being studied, they help students to learn new information as well as to reflect on what has already been covered. Posted in a prominent location in the classroom, Anchor Charts provide a reference point that students may refer to again and again. It’s important to note a defining characteristic of Anchor Charts. Unlike traditional posters, they are created with students, the teacher recording ideas as the class shares. As thinking evolves, the charts can be added to or modified.

Mr. B's Blog: I Volunteer as Tribute: The Final HSCN The arena set, the districts formed, the Capitol ready. Sounds like the beginning of the Hunger Games, doesn't it? This was the staging for the final HSCN: The Math Hunger Games. To bring you up to speed if you are not familiar with my HSCN, I hosted evenings three times a month where I instructed parents on math and reading. How to Use Handwriting in Google Documents Earlier this week John Stevens tipped me off to using g(Math) to add handwritten responses to Google Forms. This morning John sent me a direct message on Twitter to tell me that you can now use handwriting in Google Documents through the g(Math) Add-on. John wrote out step-by-step directions with screenshots here. I made a short screencast of the process.

10 Magical Math Puzzles Lay off of the morning math worksheets and try out some of these magical math puzzles that show students how math can be enchanting! 1. Calendar Magic 9Impress your friends with this math multiplication magic trick from Murderous Maths! Kids tell a friend to put a square around 9 numbers on a calendar ( 3 x 3 box). Then, they say they can find the sum of the 9 numbers within the square in a flash! 10 useful tools for assessment with tech Technology gives students lots of options for demonstrating their learning via assessments. Here are 10 tools to empower them. (Flickr / Brad Flickinger) We’re down to the final days of the school year at my school, and many students and teachers have turned their thoughts to assessment. Final exams. Final projects.