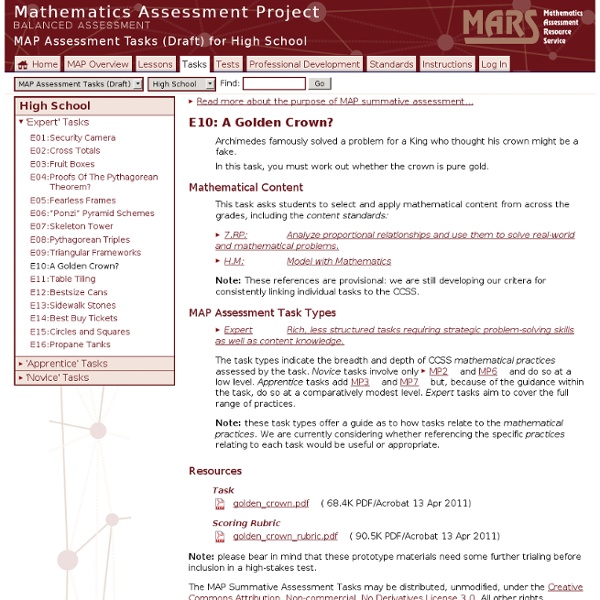 illustrative mathematics Illustrated Standards Count to 100 by ones and by tens. (see illustrations) Count forward beginning from a given number within the known sequence (instead of having to begin at 1). Write numbers from 0 to 20. Understand the relationship between numbers and quantities; connect counting to cardinality. When counting objects, say the number names in the standard order, pairing each object with one and only one number name and each number name with one and only one object. Understand that the last number name said tells the number of objects counted. Understand that each successive number name refers to a quantity that is one larger. Count to answer “how many?” Identify whether the number of objects in one group is greater than, less than, or equal to the number of objects in another group, e.g., by using matching and counting strategies. Compare two numbers between 1 and 10 presented as written numerals. Fluently add and subtract within 5. Compose simple shapes to form larger shapes.