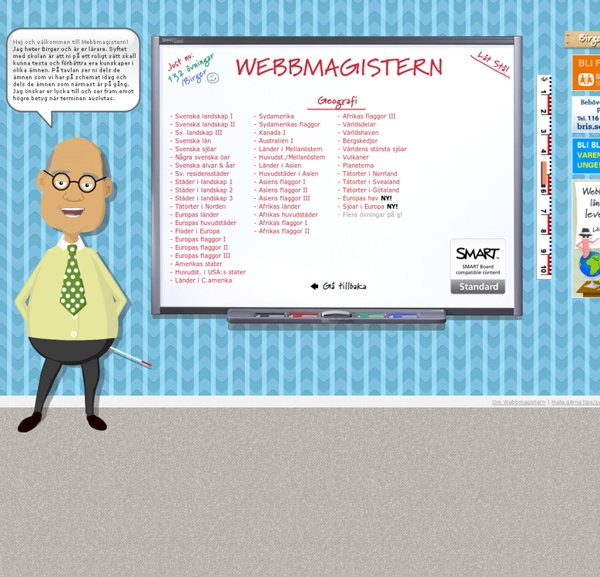 40 maps that explain the world By Max Fisher By Max Fisher August 12, 2013 Maps can be a remarkably powerful tool for understanding the world and how it works, but they show only what you ask them to. So when we saw a post sweeping the Web titled "40 maps they didn't teach you in school," one of which happens to be a WorldViews original, I thought we might be able to contribute our own collection. Gapminder Foundation READ MORE: HELP TRANSLATE SUBTITLES — LICENSE — Please show this film in schools and other educational settings! By watching, downloading, showing or distributing this film, you agree to the following license: which basically says you are allowed to download the film and show it for educational purposes with a few exceptions. DOWNLOAD — You can downloaded the film here: you need a version with even higher resolution please contact info@gapminder.org.Please notify us about your offline usage so that we can keep track of the number of users, and potentially help promote your great work! DVD —

how to teach kids where in the world they live For a long time now, I’ve realized that Maddy, Owen, and Cora have no idea where they live. Sure, they get that they live in Maryland and their Nanny and Pap and most aunts and uncles live in Pennsylvania, but they don’t really know where they live in relation to the rest of the world. Cora sees the American flag and calls it the American Idol flag. Using the Web to Take Virtual Field Trips By: Kennedy Schultz Helping kids learn about the world can be an exciting adventure for both adults and kids. When I teach about the chateaux of the Loire Valley in France or ancient Mayan sites in Mexico, I’m always looking for kid-friendly resources that can provide accurate information and engaging authentic pictures that hold the attention of little ones. Virtual Field Trips Since my field trip budget is pretty limited, I especially love websites that offer virtual tours and live webcams to show kids what it REALLY looks like in another world location.

TerraClues TerraClues is the ultimate Google Maps scavenger hunt game! Follow clues to find hidden locations on the map Create your own hunts for others to play A fun game that makes you think! Add your own unique clues. Take people on a hunt around the world. The rise of humankind, in one mesmerizing map Today, human influence has transformed almost every part of the globe. But looking at the span of human history, this wasn't the case until quite recently. That's one of the many lessons from a series of fascinating maps and charts from WorldPopulationHistory.org, which shows the explosive growth of the world's human population from 1 CE (1 AD) to the present and into the future. Geografi - Studi.se Upload Studi.se Studi.se Loading...

Interactive map plots your address over 750 million years of Earth's history As recent volcanic events in both Hawaii and Guatemala have reminded us, our planet is alive and ever-changing. But while little shifts during the course of our short lives, the differences over hundreds of millions of years are nothing short of dramatic. A new interactive map created by Ian Webster, curator of the internet's largest dinosaur database, places our planet's ever-shifting surface into stark relief. Using plate tectonics and paleogeographic maps by C.R. Scotese of the PALEOMAP Project, Webster's map can show you how the earth under your current address changed over the course of some 750 million years. It's humbling to know 400 million years ago, the woods outside my home in Ithaca, New York, was actually a shallow ocean.

Child Mortality - Our World In Data Since the beginning of the age of the Enlightenment and over the course of modernization, the mortality of children below 5 years of age has declined rapidly. Child mortality in rich countries today is much lower than 1%. This is a very recent development and was only reached after a hundredfold decline in child mortality in these countries. In early-modern times, child mortality was very high; in 18th century Sweden every third child died, and in 19th century Germany every second child died. With declining poverty and increasing knowledge and service in the health sector, child mortality around the world is declining very rapidly: Global child mortality fell from 18.2% in 1960 to 4.3% in 2015; while 4.3% is still too high, this is a substantial achievement.

Educational Technology and Mobile Learning: The New Google Earth Has Exciting Features for Teachers April , 2017 Google has just released a brand new version of Google Earth for both Chrome and Android. This new version has come with a bunch of interesting features you can use for educational purposes with your students in class. Here is a quick overview of each of these features: 1- Voyager Voyager is a showcase of interactive guided tours to help you virtually explore beautiful places from all around the globe. You can learn about wildlife with Natural Treasures from BBC Earth, or get to discover the 12 little monsters features in Sesame Street’s Girl Muppet Around the World. There are actually over 50 immersive stories in Voyager with more stories added every week. What's Really Warming the World? Climate deniers blame natural factors; NASA data proves otherwise Climate scientists tend not to report climate results in whole temperatures. Instead, they talk about how the annual temperature departs from an average, or baseline. They call these departures "anomalies."

Half of All Plastic Was Made in the Past 13 Years - The Atlantic In 2014, scientists found a new kind of of “stone” on the beaches of Hawaii. It was made of sand, organic debris, volcanic rock, all swirled together with melted plastic. So they proposed the name “plastiglomerate” and they suggested that, as plastic lasts pretty much forever, these stones could be a marker of the Anthropocene in the rock record. In the future, our time might be defined by our use of plastics. Which is not particularly hard to imagine, given the ubiquity of plastics. Now, for the first time, researchers have published a sweeping, public, and in-depth accounting of all plastic that has ever been made in the entire world.

Maps ETC Homepage Welcome to ETC's collection of historic maps. Here you will find over 5,000 maps representing many different time periods. A friendly license allows teachers and students to use up to 25 maps in non-commercial school projects without further permission. All maps are available as GIF or JPEG files for screen display as well as in PDF for printing.