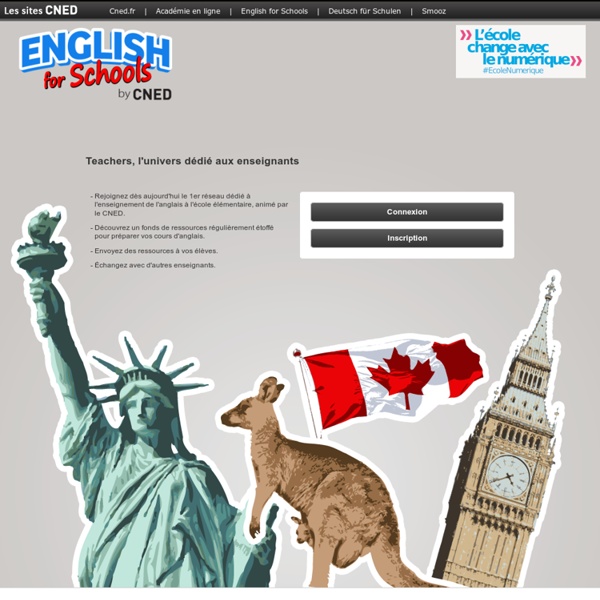 Council of Europe Language Policy Portal Languages are a fundamental aspect of people’s lives and the democratic functioning of society. In response to the needs identified in or by its member states, the Council of Europe has been working over the past few decades to compile a set of resources made available to education authorities and professionals and benefiting all Europe’s citizens (see milestones). Some of the end products have been widely distributed beyond Europe. The objectives of the Language policy Programme form part of the broader role and goals of the Council of Europe (in the context of the European Cultural Convention), concerning in particular the rights of individuals, social inclusion and cohesion, intercultural understanding and equal access to quality education. Language learners/users lie at the heart of the work of the Language Policy Programme. This work has now resulted in a multitude of resources, available on this portal and on dedicated thematic websites.

Acapela Box : create your text to speech messages 1. Your Acceptance of Terms Welcome to the Acapela-Box Website. The following Terms of Service (“TOS”) are between you and Acapela Group and constitute a legal agreement that governs your use of the Acapela-Box Website (referred to as the “Service”). You must agree to these TOS before you can use the Service by clicking the ‘Yes I agree button’ on the Sign Up page. Neuromyth 1 The brain is only plastic for certain kinds of information during specific ‘critical periods’-thereby the first three years of a child are decisive for later development and success in life. The concept of critical periods states that there are certain periods during early life when the brain’s capacity for adjustment in response to experience is substantially greater than it is in adulthood. This concept originated from observations by some of the pioneers in the study of animal behaviour. For example, Konrad Lorenz examined a dramatic example of a critical period: imprinting in birds. Newly hatched birds will become indelibly attached, or imprinted, to almost any prominent moving object in their environment, normally their mother. Such imprinting can only occur during a critical period soon after hatching.

Mr. Duck and Mr. Turkey (Rhyme) - Chansons enfantines américaines - États-Unis - Mama Lisa's World en français: Comptines et chansons pour les enfants du monde entier Jeu de doigts (Anglais) 1. Mr. Turkey went out one day 2. In the bright sunshiny weather.3. The Best Tools For Creating Fake “Stuff” For Learning The fake “stuff” I’m referring to in the headline includes newspaper articles, sports “trading cards,” iPhone conversations, Facebook pages etc. These can be used for conversation practice, to create reports on historical figures (or on natural disasters or on just about anything) and for numerous other learning activities. Here are my choices for The Best Tools For Creating Fake “Stuff” For Learning: Boy, this could be a great tool to help English Language Learner students practice writing and reading dialogue — FakeiPhoneText lets you create a text conversation that looks like the real thing and give you a unique url address of your creation. Plus, no registration is required.

English dictionary - Sappy Words It’s an online interactive English dictionary and thesaurus that helps you find the meanings of words and draw connections to associated words. You can easily see the meaning of each by simply placing the mouse cursor over it. Why use Snappy Words visual dictionary? Centre for Educational Neuroscience Teachers and parents have a great enthusiasm for the brain sciences and the light they can shed on children’s and adults’ learning in educational environments. We share that enthusiasm at the CEN. However, we also believe that sometimes this enthusiasm can lead to educators too readily accepting teaching practices, ideas, or techniques that do not actually have a scientific basis in neuroscience – or which reflect some basis in neuroscience but have not been rigorously tested within an educational context. This phenomenon has been labelled the spread of ‘neuromyths’ – mistaken ideas about the brain – and it has been the topic of discussion by researchers within neuroscience (e.g., articles by Goswami and Howard-Jones, see this report from the Royal Society). Are these ‘neuro-hits’ or ‘neuro-myths’?

SCHOOLS IN THE UK AND THE US - 4e par Isabelle Beaubreuil sur Genially Isabelle Beaubreuil (Ac. Limoges) School in the UK Blog Archive Prepositions AT IN ON - place » ENGAMES A week ago I published a post on prepositions AT, IN, ON for time. Several students asked me if I could do something like that for prepositions AT, IN, ON but for places. So here you are. There is a mind map graphically explaining the usage of the prepositions and then there are 3 games to practise the grammar point. 20 ways to use a tablet in the classroom Whatever model of Android or iOS tablet you have available, it’s a hugely versatile tool when it comes to educating and entertaining children. Here are some of the best apps and features you can make use of in the classroom – some of which you have to pay for and others that are free. 1 Dive into 360-degree videos

Neuromyth Busters - [Everyday] Psychophilosophy Science and technology revolutionize our lives, but memory, tradition, and myth frame our response. — Arthur M. Schlesinger After watching a good movie like Dr. Strange, or a terrible movie like Lucy, you may come to believe the powers of the mind are far greater than we think. And although there are examples of our “untapped” cognitive potential (e.g., the placebo effect, mindset framing), there exist a number of neuromyths (i.e., beliefs about the brain that are untrue).