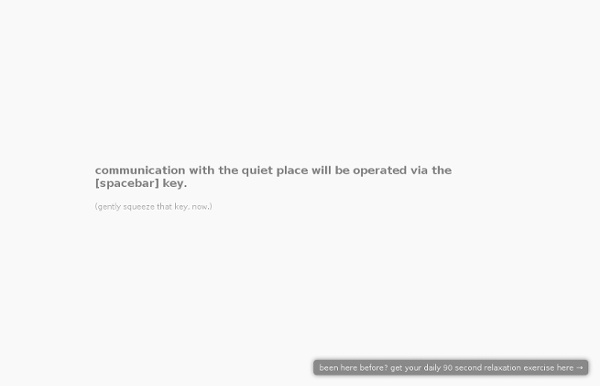 signature COLORS: VALENTINE'S DAY As a single girl, I look to Valentine's Day this year for a release of "cheesy" energy. Sometimes you just want to be a dork. So... what better way to celebrate than by getting all dressed up in the holiday's signature colors! 9 ways to attend college for free Bankrate's community sharing policy Bankrate wants to hear from you and encourages thoughtful and constructive comments. We ask that you stay focused on the story topic, respect other people's opinions, and avoid profanity, offensive statements, illegal contents and advertisement posts. Comments are not reviewed before they are posted.

Bubble tea Bubble tea, also known as pearl milk tea or boba milk tea, is a Taiwanese tea-based drink invented in tea shops in Taichung, Taiwan, during the 1980s.[1] The term "bubble" is an Anglicized imitative form derived from the Chinese bōbà (波霸) meaning "large breasts," slang for the large, chewy tapioca balls commonly added to the drink. These are (粉圓, fěnyuán), also called "pearls" (珍珠, zhēnzhū). Most bubble tea recipes contain a tea base mixed with fruit or milk. Ice-blended versions are usually mixed with fruit or syrup, resulting in a slushy consistency.[2] There are many variants of the drinks, and many kinds of types are used and ingredients added. The most popular bubble drinks are bubble milk tea with tapioca and bubble milk green tea with tapioca.[2]

Very Enchanting: April Fool's day Crafts and Pranks. April Fool's Day is almost here, are you ready? I have always loved Fool's Day & when I was a kid I though it was the coolest thing that I can mess with people and and I couldn't get in trouble, it was even encouraged in my house! Common pranks in my house growing up was doing weird things with food, gluing things to each other or down, buckets or bags of water over doors (those never ended well), popping out to scare people, clear finger nail polish on soap so it doesn't lather, a few white lies, setting the clocks back or forward... the list goes on and on. My favorite prank that I bring back every few years is the glitter towel! It's great on guys, I sent my brothers to school a few times cover in glitter and half the time they didn't notice till they are out the door in the sun.I have been dying to get my boyfriend with this one but I know he could kill me if I sent him to work covered in glitter...

Audiopad Audiopad is a composition and performance instrument for electronic music which tracks the positions of objects on a tabletop surface and converts their motion into music. One can pull sounds from a giant set of samples, juxtapose archived recordings against warm synthetic melodies, cut between drum loops to create new beats, and apply digital processing all at the same time on the same table. Audiopad not only allows for spontaneous reinterpretation of musical compositions, but also creates a visual and tactile dialogue between itself, the performer, and the audience. Recipes: Faygo Play Dough Makes about 1 3/4 cups 1 cup flour 1/2 cup salt 2 teaspoons cream of tartar 1 cup (8 oz) favorite Faygo flavor or color, flat, or opened for an hour to release bubbles 1 tablespoon vegetable oil In a heavy-bottomed saucepan off the heat, mix flour, salt and cream of tartar. Stir flour mixture until evenly mixed. Add Faygo and vegetable oil, stirring until all the lumps disappear.

Graphic Tee & Magazine, all in one. Subscribe to T-Post Fill out the form below and you'll shortly have your FREE T-shirt in the mail [+1 EUR for shipping]. If you stick with us past your FREE T-shirt, our latest release will be in the mail each month for only 33 EUR per T-shirt [SWE: 275 SEK], worldwide shipping included. If you decide that T-post Tees are not for you, you can end your subscription immediately after you've received your FREE T-shirt, all information is included with the delivery, no strings attached

Your Age on Other Worlds Want to melt those years away? Travel to an outer planet! <div class="js-required"><hr> This Page requires a Javascript capable browser <hr></div> Fill in your birthdate below in the space indicated. (Note you must enter the year as a 4-digit number!) Click on the "Calculate" button. Webify Me! – November 15, 2011Posted in: Retired Two months ago Mozilla launched a campaign called Webify Me. The campaign was rooted in the idea that although there is one Web that we use, we all have different interactions with it, which makes the Web both unique and personal for each individual. Webify Me is a site that builds a fun, visual manifestation of the user’s personal Web.