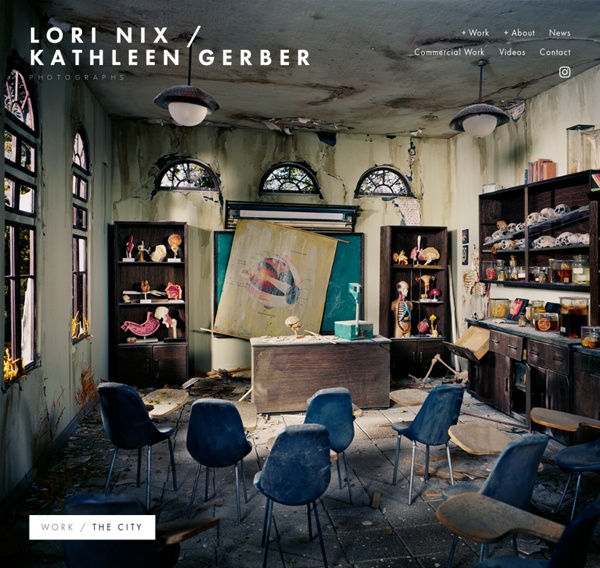 Laura Lloyd - Studio 17 — Foundry Art Centre Studio 17 About Me: My creativity springs from a sense of fascination with people and a delight in life. As I have done since childhood, I automatically notice faces as I imagine a fashion designer instinctively observes fabrics and cut as she goes about her daily life. Faces and color dominate both my oil painting and clay sculpture. In oils, I wield a palette of vivid colors to embody the spirit of the person and reveal her (or his) frame of mind in that exact moment. Dream Big by Peter Fecteau “Dream Big” was a year-long project in which Pete created a mosaic of Dr. Martin Luther King Jr. using 4,242 Rubik’s Cubes. > petefecteau.com

Pioneer Woman Home & Garden A sweet friend of mine sent the girls and me a box of adorably adorable owl pillows this week. She doesn’t sell them, doesn’t have an Etsy shop…she just makes them. I think they might be the sweetest things I’ve ever seen, and I think they’ll be precious in the girls’ new room. Michał Dziekan Illustrator and character designer Michal Dziekan was born and raised in small town in south-western Poland. He moved to city Wroclaw where he attended Architecture on University of Technology. After three years he left school and moved to Warsaw to work in post production studio Platige Image as a concept artist and matte painter. He stayed in Platige Image from 2007 to 2011, where working on animated commercials and films he got opportunity to gain experience in such fields as vfx compositing, motion graphics animation, animation direction and directing. During that time he was developing as an illustrator and character designer. At the beginning of 2011 he moved to the creative studio Ars Thanea but half year later he decided to star working as a freelancer.

Typographer's Glossary Serif: Serif's are semi-structural details on the ends of some of the strokes that make up letters and symbols. A typeface that has serifs is called a serif typeface (or seriffed typeface). Some of the main classifications of Serif type are: Blackletter, Venetian, Garalde, Modern, Slab Serif, Transitional, and Informal. Fonts in each classfication share certain similiar characteristics including the shape or appearance of their serifs. Serif fonts are widely used in traditional printed material such as books and newspapers. Show Me Your Money Face! Proving that money can buy happiness, these money/face mashups are stacking up quick around the web. The visual trick has been around for a while now, but not until this week when Reddit user MadSon11 posted his head matched with Alexander Hamiltons jaw (above) did the meme really get some legs. Redditors the world over have posted images using both U.S. bills and their own currency.

davidcopithorne 2013 Demo Reel Motion Graphics Seascapes 3D Geometric Photography Do It Yourself Doodler So I am many things in this world, but an artist is not one of them. However, David Jablow is just that, and an impressive one no less. His Flickr stream is hands down one of the most impressive I’ve ever seen. He’s taken a 1950′s style Peggy Sue magazine model and put different worlds around her using a single template. marble magnets I finally gave in and made marble magnets. Not surprisingly they are quite fun, smooshing the glue out to make a perfect little magnified image is very satisfying. Here, in order of appearance, are the places I referenced: paper candy instructions with pictures (this is the first place I saw this project) dogmestic with instructions and pictures photogeek pictures ugly green chair cute ladybug magnets – pictures with packaging threads at Glitter:onetwothree I bought all of these supplies at Michael’s, including the glue I went back for since I got the wrong kind to start with.

May 8, 2012 « Day in Photos Posted May 8th, 2012 at 2:12 pm (UTC-4) 21Members of the Jordanian military band walk after their performance at the opening of the Special Operations Forces Exhibition and Conference at King Abdullah I Airbase in Amman. (Reuters) 22Italian Prime Minister Mario Monti (R) poses with his Turkish counterpart Recep Tayyip Erdogan during a Turkish-Italian meeting at Villa Madama in Rome. Steampunk Insects Created from Bullets Tom Hardwidge’s Arthrobots are robotic insects — steampunk creations made from upcycled gears, nuts, bolts… and bullets! All images courtesy of Tom Hardwidge . English artist Tom Hardwidge has an unusual specialty: creating steampunk insects from old, inactive ammunition and pieces of clockwork. Each piece is so delicately and masterfully crafted that it is sometimes hard to even imagine what the recycled components might once have been, or to decipher where one part ends and where the next begins. Even harder to believe is that Hardwidge creates steampunk insects only as a hobby; he is a digital designer by day and gets time to work as a creative insect maker only at night.

Mind-Bending Body Painting Work by Craig Tracy by ibby Tue, 07/17/2012 - 03:11 Craig Tracy, a New Orleans native, has been a professional artist since the age of sixteen. Never satisfied with conventional contemporary art, Craig was always searching for a form of expression that would amplify his unique creative perspective eventually leading him to take his expertise in bodypainting into the realm of fine art. His work encompasses a bevy of techniques from traditional paintbrush for the majority of the work mixed with airbrush, finger-painting, sponging, splatter and dripping as part of the process as well. Often inspired by a specific body's shape or perhaps a unique pose, Craig takes inspiration from daily doses of culture, nature and intellectual constructs.