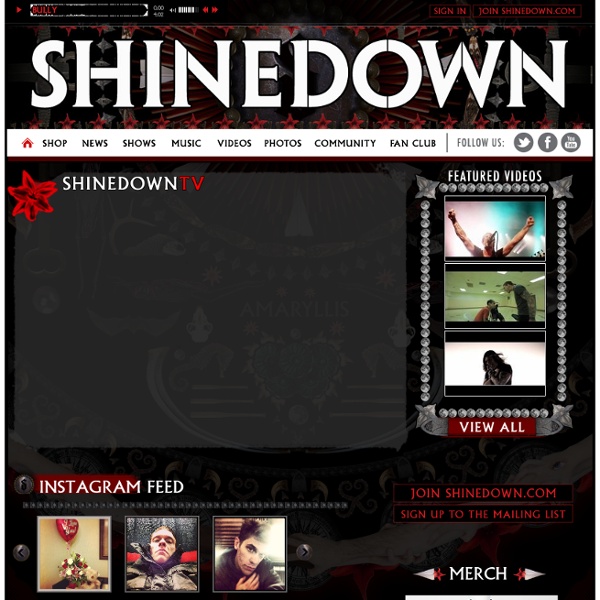 Find the famous quotes and sayings you need, LookupQuotes.com Create a Free Blog at Thoughts With(out) Child | Taking the fertility discussion out of the bedroom and bringing it into the forefront. HD Wallpapers Cool | HD Desktop Wallpapers Free | Widescreen Images Gay pride parades take off around world on anniversary of Stonewall riots Gay Pride parades are set to step off around the world, in cities large and small. In the US, celebrations are planned Sunday from coast to coast: in New York, Chicago, Seattle, San Francisco, as well as many smaller cities. Festivals were held Saturday in France, Spain, Mexico and Peru. New York marchers will commemorate the 45th anniversary of the Stonewall Inn riots, which are credited with launching the modern gay rights movement in 1969. San Francisco's event is in its 44th year. The US festivities come amid an eventful year since the US supreme court struck down the statute that denied federal recognition to same-sex marriages and cleared the way for gay couples to wed legally in California. Since then, seven more states legalized same-sex marriage, boosting the total to 19, plus Washington DC. Loaded: 0% Progress: 0%

Agyness Deyn Agyness Deyn /ˈæɡnɨs diːn/ (born Laura Michelle Hollins;[1][2] 16 February 1983)[3][4] is an English fashion model, actress and singer.[5] Early life[edit] Deyn is from Littleborough, near Rochdale in Greater Manchester.[6] Deyn later moved to Failsworth near Oldham.[7][8] The daughter of a nurse, Lorraine, and second of three children she moved to Rossendale, Lancashire, and attended All Saints Roman Catholic High School, as well as Bacup and Rawtenstall Grammar School and Sixth Form in Waterfoot, Rossendale. Deyn's name was apparently coined to further her modelling career after she consulted her mother's friend, a numerology expert, who advised her of the most 'fortuitous' way to spell the name 'Agnes'.[9] It was reported that her mother Lorraine and sister Emily have both changed their surname to Deyn, while Lorraine has changed the I in her first name to Y.[10][11][12] Career[edit] Modeling[edit] Deyn in 2008 Vogue Paris declared her one of the top 30 models of the 2000s.[21] Music[edit]

portland lookbook: Short Hair a la Jean Seberg A little inspiration... (Actually Christy Turlington inspired by Jean Seberg's style) ION Studio: Tribute to iconic bangs featuring: Sophie Marceau, Jane Birkin, Anna Karina, Charlotte Gainsbourg and Anita Pallenberg. Little tribute to all the lovely ladies with bangs that have inspired my spring haircut. Something about girls with bangs makes me nostalgic, or maybe it's just raining in New York today. Burmese contemporary art Burma (Myanmar) is a country in Southeast Asia which has endured isolation for the last four decades. It is also a country with deep rooted Buddhist beliefs. The contemporary art scene in the country reflects these facts, and the art is often related to Buddhism and the difficult socio-political situation. In this age of globalization, Burmese contemporary art has developed rather on its own terms. One of the first to study western art was Ba Nyan. Together with Ngwe Gaing and a handful of other artists, they were pioneers of western painting style in Burma. Lun Gywe (born 1930)[1] is the undisputed old master of Burmese painting. Aung Kyaw Htet (born 1965) is a devout Buddhist who grew up in a small village—two factors which have a strong influence on his art. The younger generation of upcoming international contemporary artists include Nyein Chan Su and The Maw Naing and the Gangaw Village Artist Group. Now there are many contemporary artists such as Po Po. See also[edit]

Burmese dance A village group dance in the early 1900s Traditional dance performance at the Karaweik in Yangon History[edit] Puppet theater (အမြင့်သဘင်) is the inspiration for many movements in traditional Burmese dancing, whose the movements are reminiscent of puppets. The origins of Burmese Dance are traced to the Pyu, Halin, and Mon cultures in the central and lower Irrawaddy regions from at least two centuries before the Christian era.[2] Archaeological evidence shows Indian influences already in this.[3][4] There were also influences from Thai and Khmer cultures during the many invasions and counter-invasions that occurred over the next two millennia.[4] There was a particularly well documented infusion of dance forms, such as the Yama Zatdaw (the Burmese version of the Ramayana) in 1767, when the Burmese sacked Ayutthaya (ယိုးဒယား) and expropriated a large component of the Thai court.[4] Bagan dance[edit] This dance originates from the time of the Pyu kingdoms (5th-10th century). Bilu dance[edit]