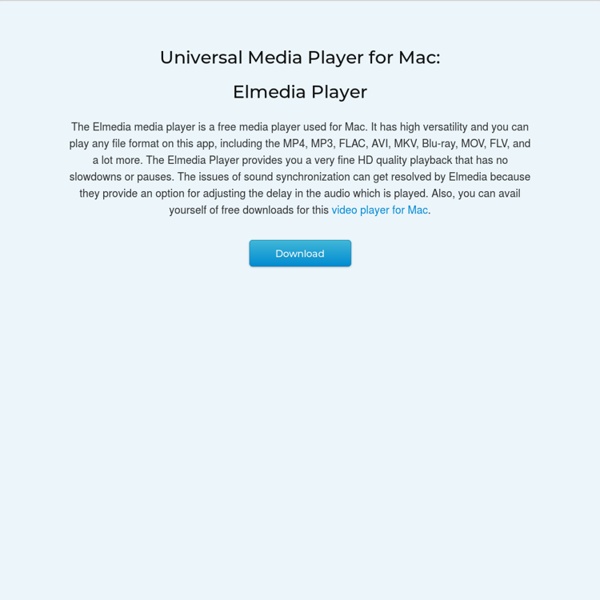 Creating a simple contact form with angular.js and express.js First of all, we're gonna create all the template of the form with bootstrap 3.1.1. Here is how it will look. We have added some directives to the form like novalidate which disables browser's native form validation or required. Also we have added some ng-models for data-binding. 25 Essential Web Services for Designers Sometimes, it can be difficult to track down all of the amazing web services that are available around the web. In this list, we’ll show you 25 essential services that all designers should consider using. Domainr API Overview · TryGhost/Ghost Wiki · GitHub This is an overview of how the Ghost API is structured and how the different modules interact with each other. It is an attempt to explain the recurring question of "What API are you talking about?". JSON API (/core/server/api/): Is meant as the core abstraction layer to provide clear interfaces for all access to Ghosts internal data. The JSON API takes care of enforcing permissions and returns a JSON response for every call. Formatting and removal of security relevant data is done within the JSON API.Data Models (/core/server/models/): Access to the database uses bookshelf.js as ORM. Bookshelf enables the use of MySql, SQLite and postgreSQL.

Lost Hacking Documentary Surfaces on Pirate Bay After collecting cobwebs in a studio vault for the better part of a decade, an unreleased documentary on the 2003 hacking scene leaked onto the Pirate Bay Thursday. Lamo says the film had been bogged down by conflicts among the producers and crew. “It’s ironic that a film about overcoming barriers, about new technologies, about thinking differently, had to come to the public eye by being hacked out of the hands of people who, after making a film about the free flow of information, tried to lock away that information forever,” says Lamo. “The truth tends to itself.” Lamo adds that he had nothing to do with the leak.

mailgun-js Simple Node.js module for Mailgun. Installation npm install mailgun-js Usage overview Permalink A permalink (portmanteau of permanent link) is a URL that points to a specific blog or forum entry after it has passed from the front page to the archives. Because a permalink remains unchanged indefinitely, it is less susceptible to link rot. Most modern weblogging and content-syndication software systems support such links. Other types of websites use the term permanent links, but the term permalink is most common within the blogosphere. Permalinks are often simply rendered so as to be human-readable.

nodemailer Send e-mails from Node.js – easy as cake! Upgrade warning Do not upgrade Nodemailer from 0.7 or lower to 1.0 as there are breaking changes. You can continue to use the 0.7 branch as long as you like. Create a Slick and Minimalist Web Layout in Photoshop In this Photoshop web design tutorial, we’re going to learn how to create a slick and minimal-looking website layout. We will use the 960 Grid System as a template to make it easy to align the design elements on the layout. Preview Here’s a preview of what we’ll be creating together, click the image to enlarge. Create a new Photoshop document

Dan Wahlin - Learning AngularJS by Example – The Customer Manager Application I’m always tinkering around with different ideas and toward the beginning of 2013 decided to build a sample application using AngularJS that I call Customer Manager. It’s not exactly the most creative name or concept, but I wanted to build something that highlighted a lot of the different features offered by AngularJS and how they could be used together to build a full-featured app. One of the goals of the application was to ensure that it was approachable by people new to Angular since I’ve never found overly complex applications great for learning new concepts. The application initially started out small and was used in my AngularJS in 60-ish Minutes video on YouTube but has gradually had more and more features added to it and will continue to be enhanced over time.

Mac OS X keyboard shortcuts To use a keyboard shortcut you press a modifier key with a character key. For example, pressing the Command key (it has a symbol) and then the "c" key copies whatever is currently selected (text, graphics, and so forth) into the Clipboard. This is also known as the Command-C keyboard shortcut. A modifier key is a part of many keyboard shortcuts. A modifier key alters the way other keystrokes or mouse/trackpad clicks are interpreted by OS X. Build a RESTful API Using Node and Express 4 Express Router and Routes We will use an instance of the Express Router to handle all of our routes. Here is an overview of the routes we will require, what they will do, and the HTTP Verb used to access it. This will cover the basic routes needed for an API. This also keeps to a good format where we have kept the actions we need to execute (GET, POST, PUT, and DELETE) as HTTP verbs. Route Middleware

Learn CSS Positioning in Ten Steps: position static relative abs 1. position:static The default positioning for all elements is position:static, which means the element is not positioned and occurs where it normally would in the document. Normally you wouldn't specify this unless you needed to override a positioning that had been previously set.