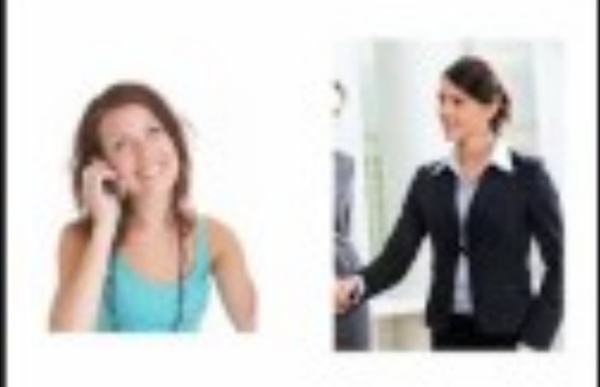 Blackboard Guide for Tutors A while ago I posted about a guide to Moodle that Joyce Seitzinger had created – “Moodle Tool Guide for Teachers“, and I am pleased to say it was well received and gained quite a lot of re-tweets and hits, both on my website and even more importantly on Joyce’s. At the time I said I was working on a version (copy?) for Blackboard and I am pleased to say I have completed the first draft. I am not as comfortable with Bloom’s Taxonomy as Joyce so therefore have not included the information in the version below, but I hope that with continued time and effort to become familiar with it I can incorporate it into version 2, and any new/updates. The Pomodoro Technique® - Time Management Skills From MindTools.com Staying Focused Throughout the Day © iStockphotoCsondy After four "pomodori," you've earned yourself a good break! Do you find that your productivity fluctuates from one day to the next?

mentoring Elizabeth Holmes looks at how to ensure that the professional learning potential of mentoring is maximised for both mentor and mentee, in particular through the informal processes of good mentoring ‘A mentor is someone who sees more talent and ability within you than you see in yourself, and helps bring it out of you.’Bob Proctor This is the time of year when mentor/mentee relationships are often being developed, and ways of working together effectively are being established Mentoring can significantly improve practice in both the mentor and the mentee Blog Archive » Viral Professional Development Lately, I have been posting in other forums about Viral Professional Development (VPD). I have been speaking to folks responsible for PD in both K-12 and higher-ed about the inherent frustrations in transitioning faculty to eLearning. We all have unique programs, challenges and strategies. I am not a scientific researcher, but I have found a strategy that is working well and keeping pace with my goals, expectations and work load. I call my strategy, “Viral Professional Development,” or “VPD,” because it is based on the popular definition of “viral,” that refers to a technology, tool, or teaching strategy that is quickly spread from one person to another.

Why Walking Helps Us Think In Vogue’s 1969 Christmas issue, Vladimir Nabokov offered some advice for teaching James Joyce’s “Ulysses”: “Instead of perpetuating the pretentious nonsense of Homeric, chromatic, and visceral chapter headings, instructors should prepare maps of Dublin with Bloom’s and Stephen’s intertwining itineraries clearly traced.” He drew a charming one himself. Several decades later, a Boston College English professor named Joseph Nugent and his colleagues put together an annotated Google map that shadows Stephen Dedalus and Leopold Bloom step by step.

About the Toolkit The Sutton Trust-EEF Teaching and Learning Toolkit is an accessible summary of educational research which provides guidance for teachers and schools on how to use their resources to improve the attainment of disadvantaged pupils. The Toolkit currently covers 30 topics, each summarised in terms of their average impact on attainment, the strength of the evidence supporting them and their cost. The Toolkit is a live resource which will be updated on a regular basis as findings from EEF-funded projects and other high-quality research become available. In addition, we would welcome suggestions for topics to be included in future editions. If you have a topic suggestion, or any other comments or questions about the Toolkit, please contact Robbie Coleman at robbie.coleman@eefoundation.org.uk . Why is research useful?

Developing Courses for Online Delivery: One Strategy Note: This article was originally published in The Technology Source ( as: Ann Luck "Developing Courses for Online Delivery: One Strategy" The Technology Source, January/February 2001. Available online at The article is reprinted here with permission of the publisher. Developing college courses for delivery on the Internet can be a daunting task. At some institutions, faculty are on their own, which often means that only "technologically savvy" faculty can participate in the growing trend toward online course delivery. The benefit of such an approach, on the other hand, is the level of faculty control over course materials.

Opinion: For a more productive life, daydream In 1990, a 25-year-old researcher for Amnesty International, stuck on a train stopped on the tracks between London and Manchester, stared out the window for hours. To those around her, no doubt rustling newspapers and magazines, busily rifling through work, the young woman no doubt appeared to be little more than a space cadet, wasting her time, zoning out. But that woman came to be known as JK Rowling. And in those idle hours daydreaming out the train window, she has said that the entire plot of the magical Harry Potter series simply "fell into" her head. Mark Twain, during an enormously productive summer of writing in 1874, spent entire days daydreaming in the shade of Quarry Farm in New York, letting his mind wander, thinking about everything and nothing at all, and, in the end, publishing "The Adventures of Tom Sawyer."